HO CHI MINH CITY, Nov. 3 (Xinhua) -- Nine people from Vietnam's Ho Chi Minh City on Thursday were tested positive to Zika virus, raising the total number of Zika patients in the city to 30 and in the country to 39.

To curb the spread of the mosquito-borne disease, Ho Chi Minh City on Thursday decided to form a steering committee on preventing and fighting against Zika and dengue fever, the city-based Pasteur Institute said.

Zika outbreaks have spread very quickly in the last two weeks in Vietnam's southern region, especially Ho Chi Minh City. Four pregnant women, including three in the city and one in the neighboring province of Binh Duong, have contracted the virus, the institute said.

To date, Vietnam has spotted Zika patients in Ho Chi Minh City and six provinces, including three cases in Dak Lak, two in Binh Duong, and one in Phu Yen, Khanh Hoa, Long An and Tra Vinh each.

The total number of Zika cases in Vietnam has rised to 39. 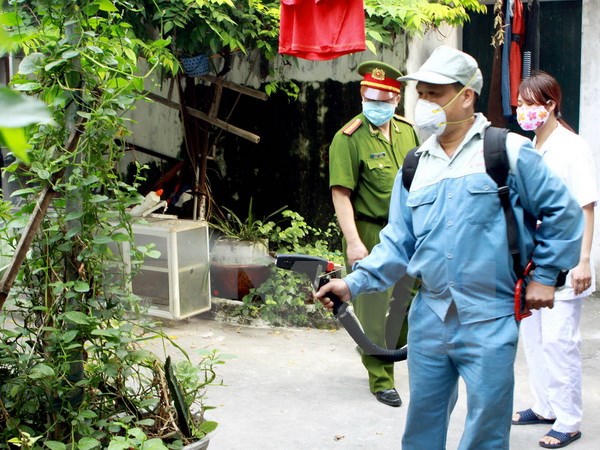