PHNOM PENH, Nov. 4 (FN) -- The Appeal Court of Cambodia on Friday upheld the decision of a lower court to sentence deputy opposition leader Kem Sokha to five months in prison for "refusal to appear" in court over a prostitution case.

Hem Socheat, a defense lawyer for Kem Sokha, told reporters that the ruling was unjust for his client, so he would file an appeal to the Supreme Court against it.

On Sept. 9, the Phnom Penh Municipal Court sentenced, in absentia, Kem Sokha to five months in prison for "refusal to appear" in court over a prostitution case involving his alleged mistress.

Kem Sokha, deputy leader of the country's main opposition Cambodia National Rescue Party (CNRP), has been holed up at the CNRP's headquarters on the southern outskirts of Phnom Penh since May 26 in fear of arrest, as dozens of his loyalists have gathered at the party's groundfloor to protect him.

Authorities have said they will not arrest Kem Sokha until the appeals process is ended. 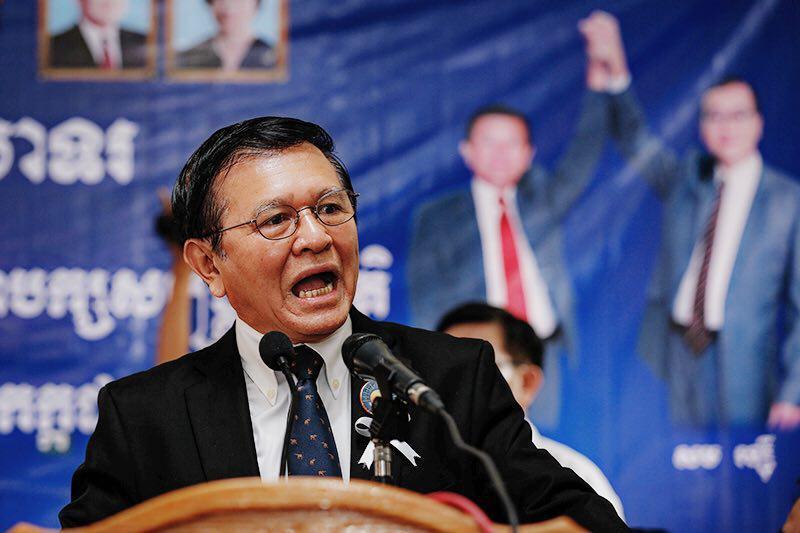