The accident took place at 9:10 pm (local time) Monday night when the ship, carrying about 70 domestic tourists, returned from watching fireflies along the sea and ran aground in the distance of about 30 meters from the seashore, said Gen. Mao Chanmathurith, police chief of Kampot province.

"The ship hit the sandbank, throwing several passengers off it," he told Xinhua. "Also, some other passengers panicked and jumped into the water because they confusingly thought that the cruise boat was sinking."

"Four persons, including two elderly women and a mother and her young son, drowned in the accident," he said.

According to the police chief, a victim's body was found soon after the accident, as the bodies of three other victims were recovered on Tuesday. 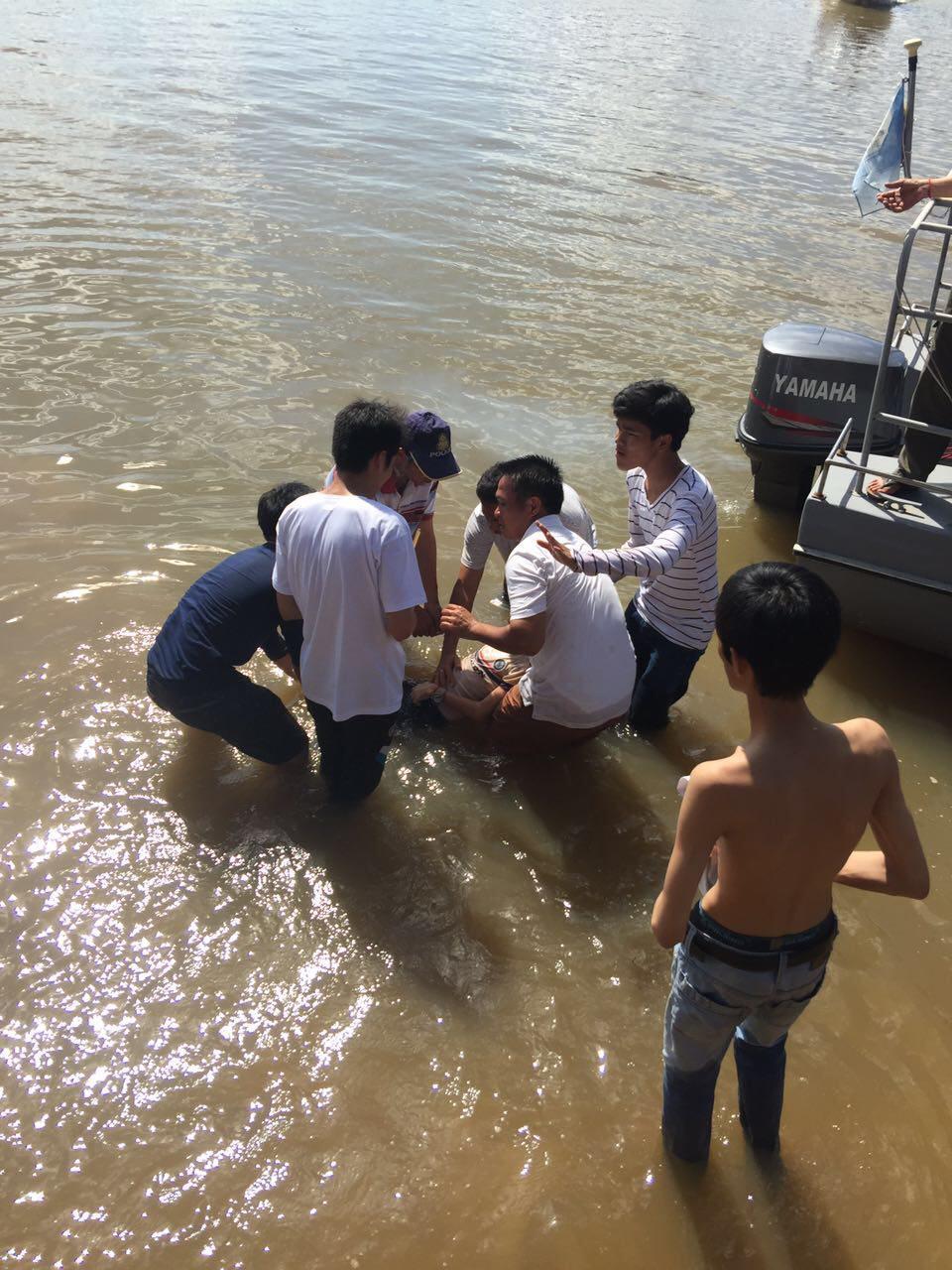