MOSCOW, May 12 (Tass) - Western sanctions against Russia hurt the economies of those countries that introduce them, as well as provoke a global crisis, Russian President Vladimir Putin said at a meeting on economic issues on Thursday.

"Precisely these sanctions largely provoke the global crisis. Their authors, guided by near-sighted inflated political ambitions, by Russophobia, to a greater extent hurt their own national interests, their own economies, the well-being of their citizens," he noted.

The Russian leader emphasized that above all this is seen by a sharp growth of inflation in Europe: in some countries it has already approached 20% annually, while on the whole the prices for products in the European zone have grown by more than 11%.

"It is obvious that due to objective economic laws, the continued sanctions frenzy, if I may say so, will inevitably lead to the most complex consequences for the European Union which will be difficult to reverse, for its citizens, as well as for the poorest countries that have already encountered the risks of hunger," he asserted.

The president noted that over the past two months, Russia’s authorities have held a series of meetings devoted to the economic situation. "Together with members of the government, the heads of regions, the leadership of the Central Bank, the representatives of the business community, we are implementing a consistent plan on ensuring the stable development of the economy," he said.

He noted that this work has to be conducted taking into account difficult external conditions. "I mean both the complex global market environment and the sanctions pressure by the Western states," the Russian leader explained. 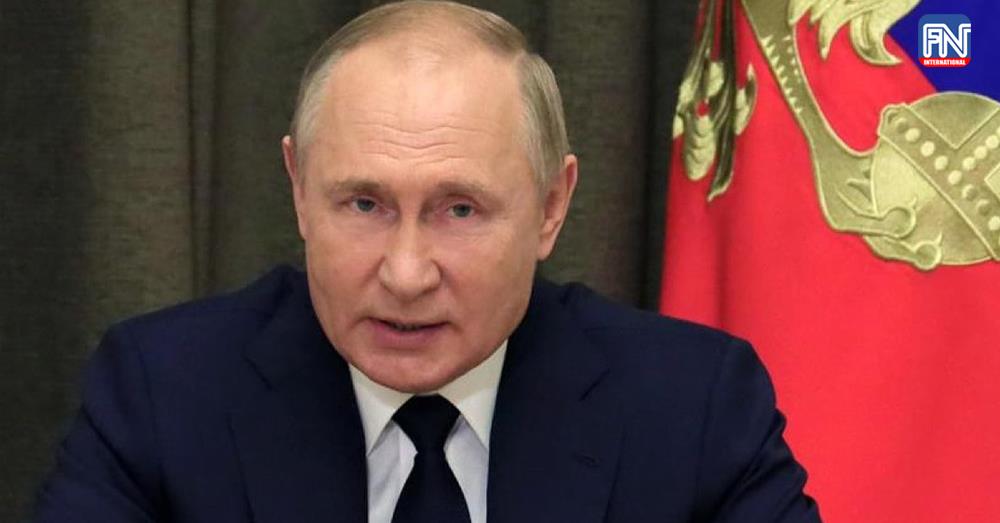