Washington (FN), May 13 – Cambodian prime minister Hun Sen expressed his sentiment to his late elder brother Hun Neng despite hectic schedule in the US.

The premier wrote on his Facebook on 12 May 2022 (Washington time) as follows:

“Elder brother, although you passed away without saying goodbye to your wife, children, relatives and friends, you received condolence letter from Cambodian king and queen mother. The king also issued a royal decree appointing you as Samdech [Oudom Tep Nhean].

All level leaders in both national and sub-national, as well as armed forces at all levels sent condolence letters, paid tribute and attended your funeral. Monks and people also showed compassion for you and your family.

At the ASEAN-US Special Summit in Washington, ASEAN leaders mourn on top of their condolence letters. During the meeting between ASEAN leaders and US business leaders, the program coordinator also expressed his condolences at the official meeting.

“The US counterpart highly appreciated my efforts in this visit to the US, which has contributed to achieving the fruitful outcomes of ASEAN-US Special Summit. Elder brother, please rest in peace,” the premier added.
=FRESH NEWS 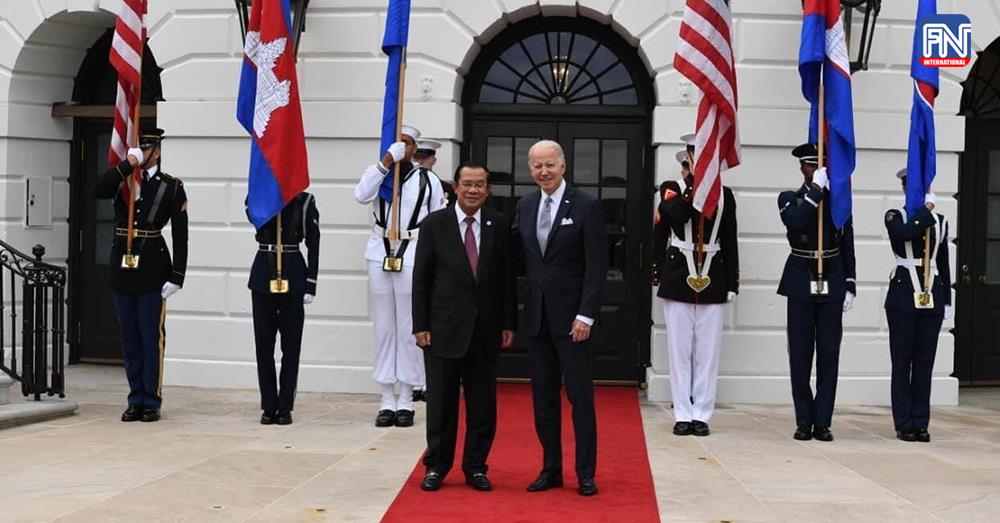 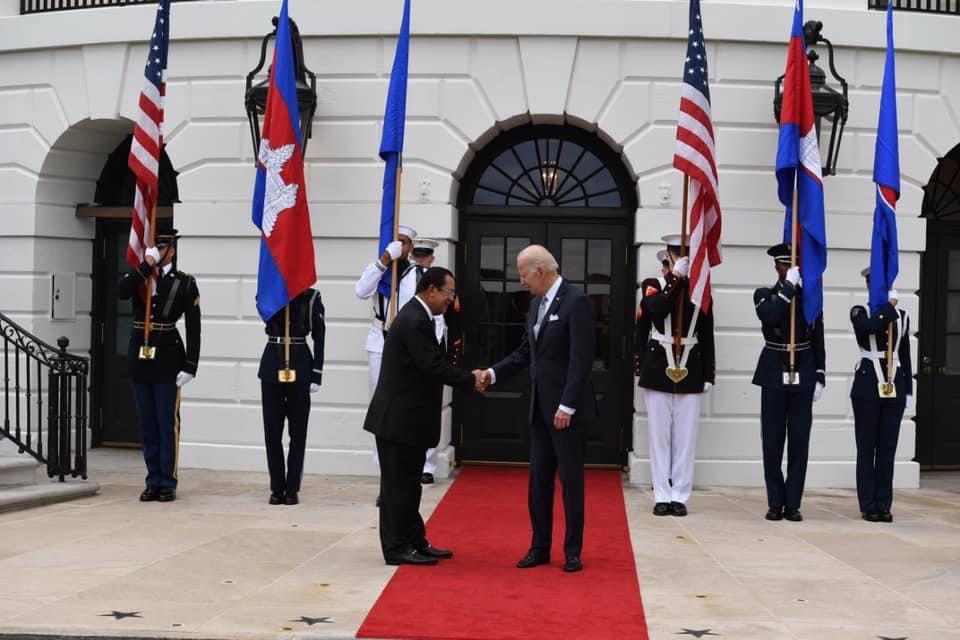 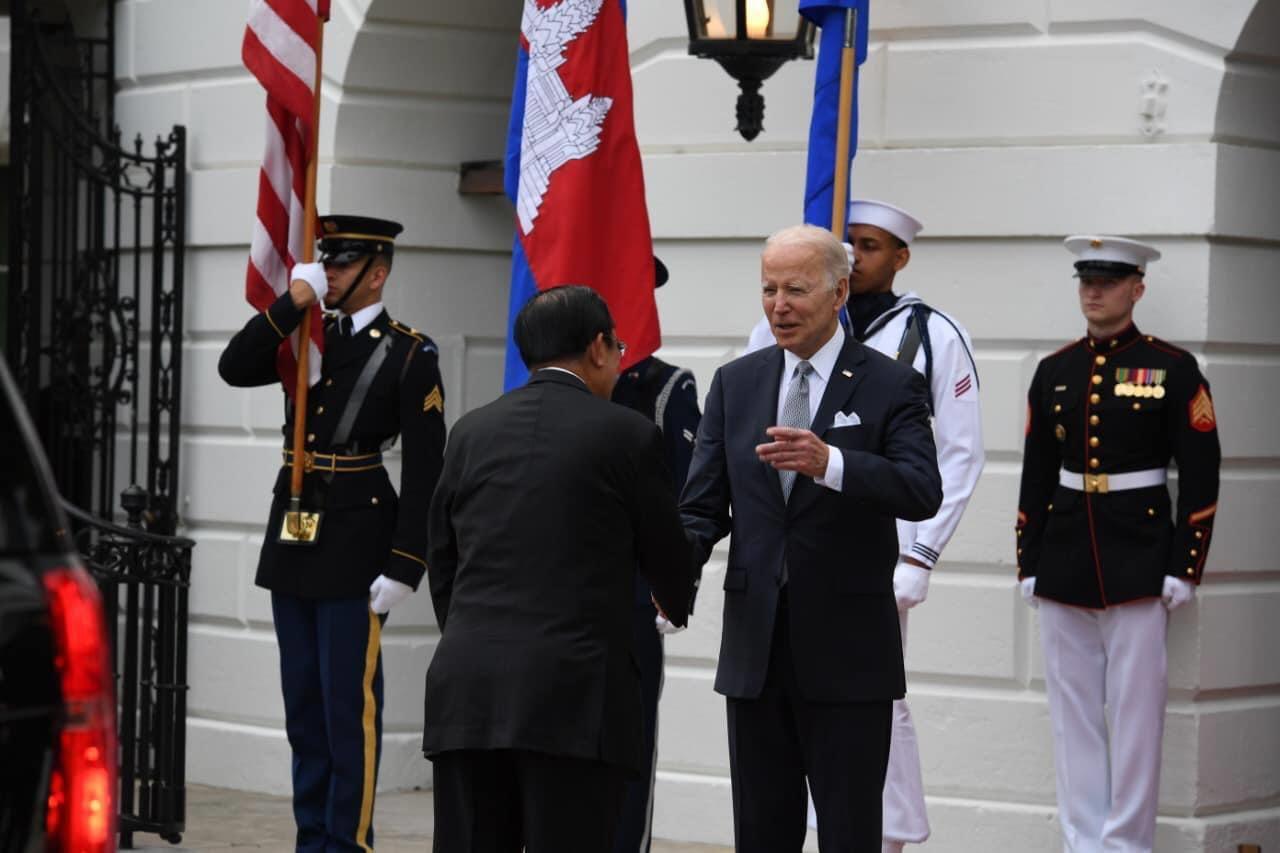 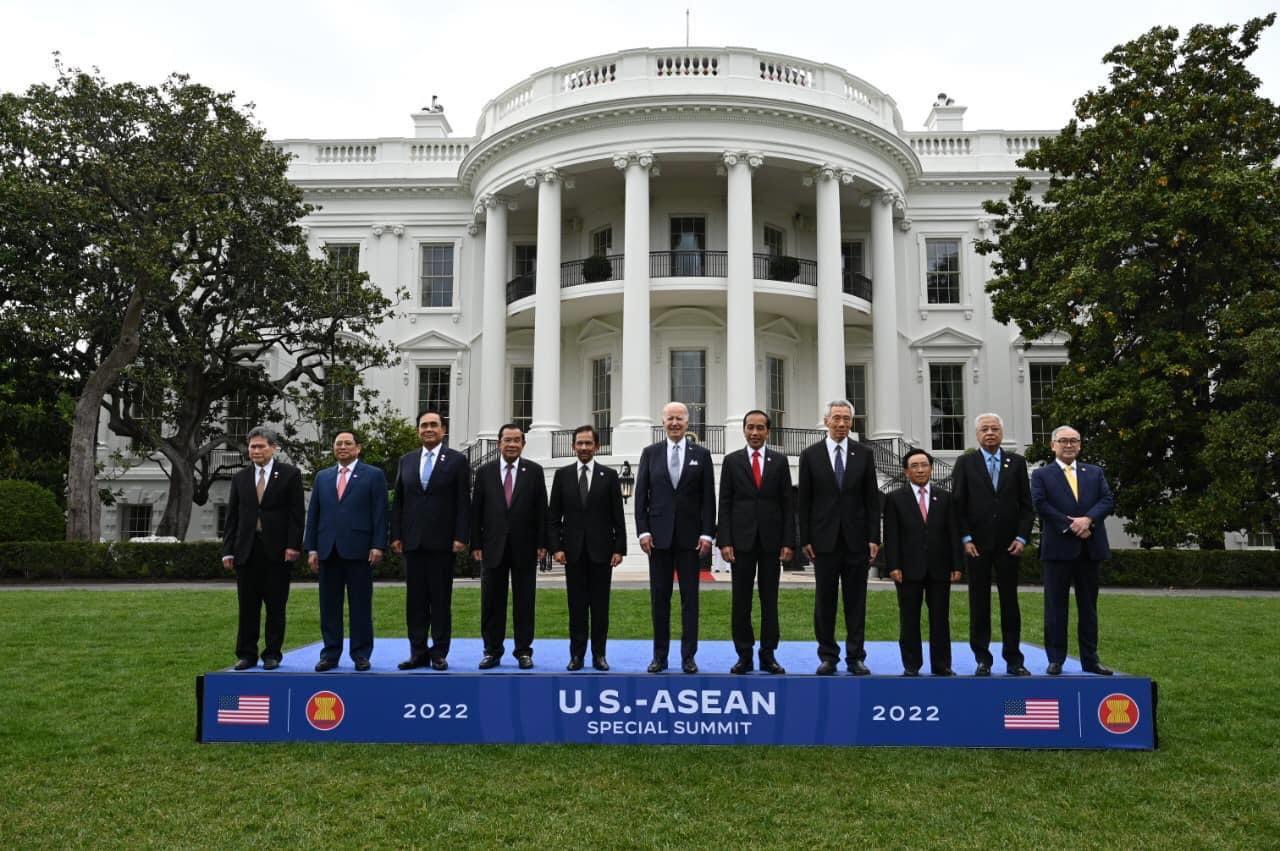 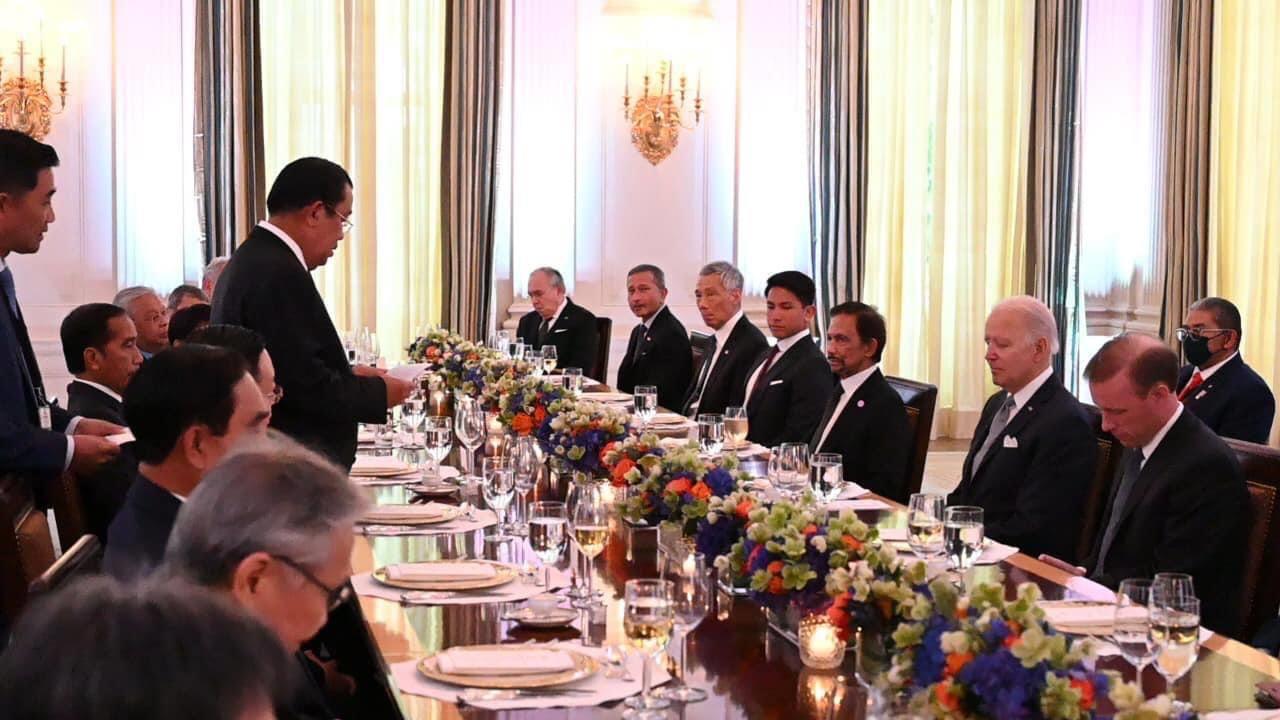 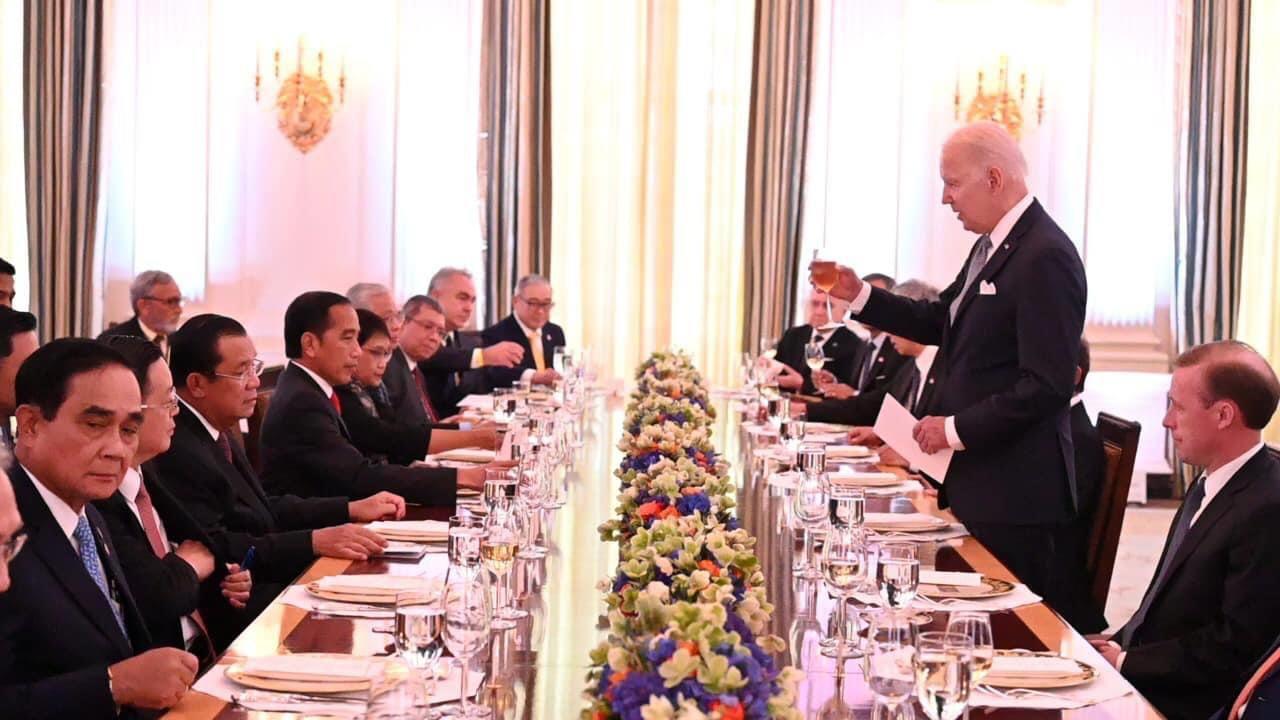