HELSINKI, June 7 (Xinhua) -- The Finnish Ministry of Defence on Tuesday announced the signing of a Memorandum of Host Nation Support between Finland and Sweden.

The Host Nation Support (HNS) covers "separately agreed measures to be taken by a host nation to support the capabilities of forces of another state," the ministry said in a press release.

"From Finland's perspective, the key objective is to ensure that military assistance can be received effectively," the release noted.

The concept of "military hosting" became part of the Finnish political language in 2014 when Finland signed a Memorandum on Hosting with NATO.

The memorandum was discussed as "an agreement" by Finnish media, which created political arguments in the country that the agreements should have been submitted to parliament, as international agreements in Finland are. In that case, parliament had only been informed.

Jarmo Lindberg, the then commander of defense forces, said the hosting agreements "standardize administrative arrangements" and reduce the need for separate protocols and technical agreements. 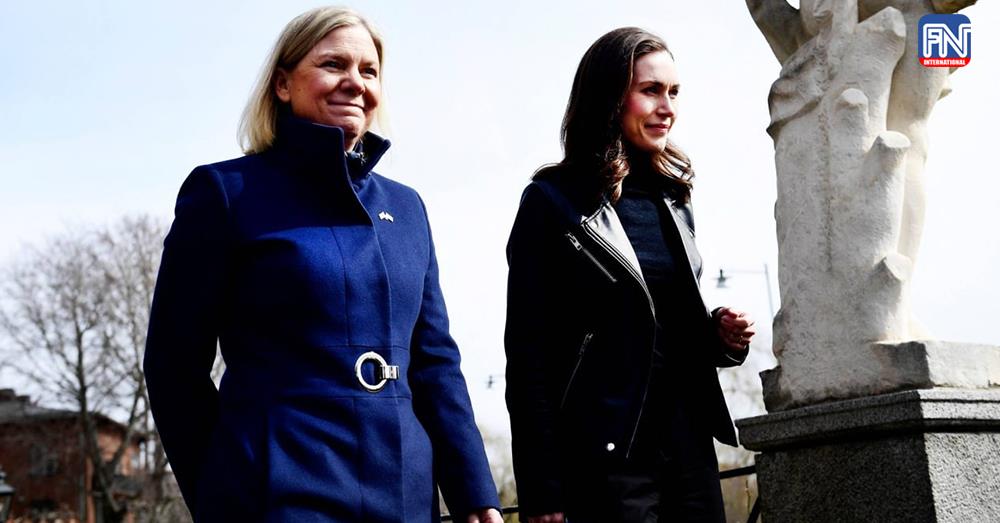