Spain to draw up laws to abolish prostitution

MADRID, June 7 (Reuters) - Spain voted on Tuesday (Jun 7) in favour of a proposal to draw up legislation to abolish prostitution, cracking down further on pimping and introducing tougher penalties for men buying sex in a controversial initiative that has split the women's rights movement.

Until now, prostitution has been tolerated in Spain, with many brothels operating as hotels or other lodging establishments, although sexual exploitation and pimping are illegal.

The move is part of a progressive drive by the Socialist Party of Prime Minister Pedro Sanchez to extend women's rights, and would see sex workers treated as victims to be protected rather than criminalised as they would be under any outright ban on prostitution.

A total of 232 lawmakers voted for the proposal, 38 voted against it and 69 abstained. It now faces a lengthy process during which lawmakers can suggest amendments that can be approved or rejected.

At the end of the process, lawmakers must vote again and only then will the law be sent to the Senate.

The Socialists, who rule in a minority coalition with far-left junior partner Unidas Podemos, want to introduce longer jail sentences for pimping, removing the present requirement for police to demonstrate that an exploitative relationship exists with the sex worker.

The proposal would also punish anyone using a premises for prostitution, and men buying sex, with aggravated sentences if the victim is a minor or classed as vulnerable.

The proposal has sparked intense debate in the local women's rights movement.

Some organisations who work with trafficked and prostituted women, such as Medicos del Mundo, view it as a step in the right direction, while others like Antigona, a group of academics who are in favour of legalising prostitution, say it risks driving undocumented migrants underground and leaving them more vulnerable to trafficking networks.

"Obviously this work has problems, and we need help to obtain rights, but not from the point of view of victimisation".

Trabe, which provides accommodation for victims of trafficking and sexual exploitation, said any new laws should grant social protections to prostitutes, while Medicos del Mundo said the Socialists had to refine their proposal or risk organisations which help women being accused of facilitating prostitution. 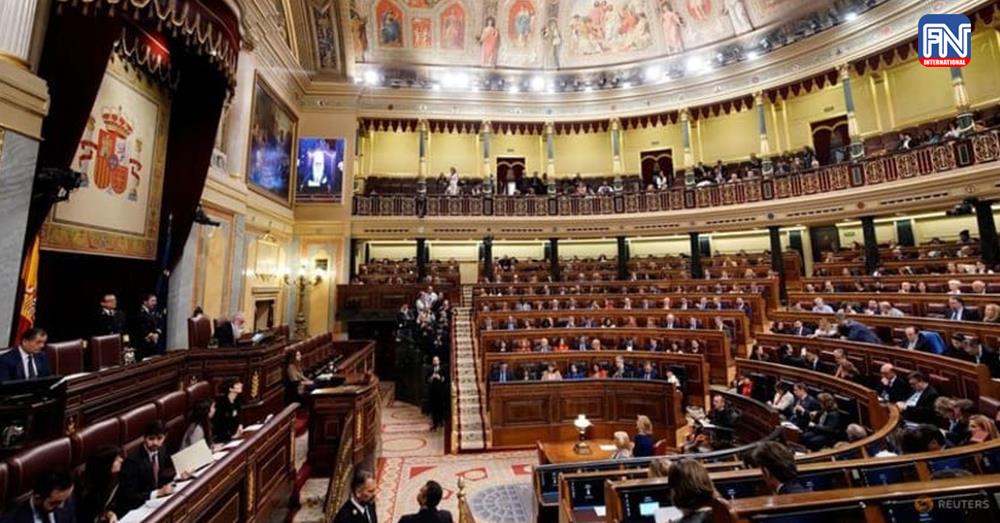