Ukraine has pleaded with the West to send more and better artillery as the country runs out of ammunition for its existing Soviet-era arsenal, which is dwarfed by Russia's.

The Panzerhaubitze 2000 is one of the most powerful artillery weapons in Bundeswehr inventories and can hit targets at a distance of 40 km (25 miles).

Germany pledged in May to supply Kyiv with seven self-propelled howitzers, adding to five such artillery systems the Netherlands has promised. read more

Andriy Yermak, the head of Ukraine's president's office, posted a list of other weapons promised by Germany, including 30 Gepard tanks and three MARS II multiple rocket launchers, as well as 500 shoulder-fired Stinger missiles.

Kyiv has previously said it needs 1,000 howitzers, 500 tanks and 1,000 drones among other heavy weapons to repel Russian troops, which invaded the country on Feb. 24 and occupied about 20% of its territory.

Other countries that have supplied Ukraine with self-propelled and towed howitzers include the United States, Britain, France, Norway and Poland. 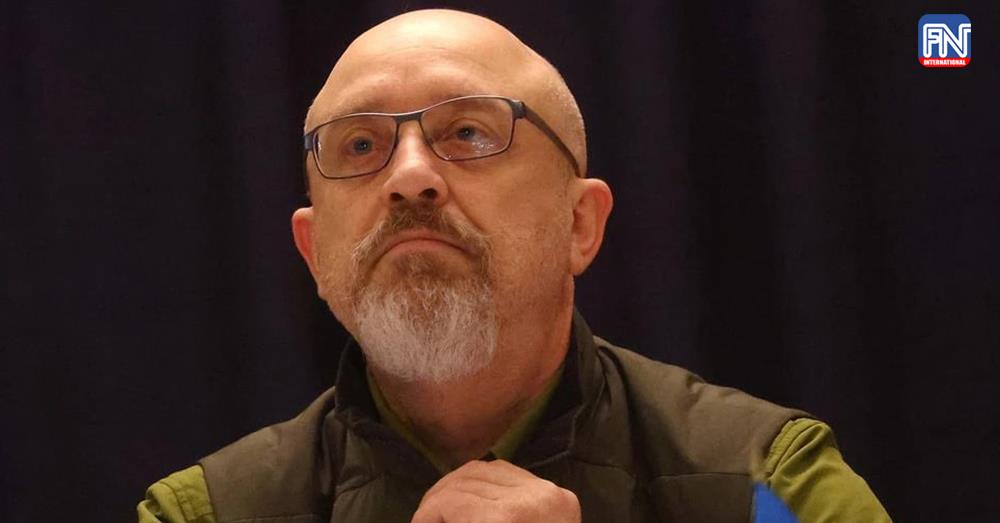