The cruise known as DIAMOND PRINCESS docked at the port on Friday morning holding 2,789 passengers of 53 nationalities including 1,221 Australians 369 Americans and 363 British, along with over 1,000 crew members, according to Sihanoukville Police Chief Chhoun Narin.

The cruise navigated from Vietnam to Sihanoukville and will head to Thailand this Friday afternoon.

DIAMOND PRINCESS is the fifth massive cruise to dock in Sihanoukville Autonomous Port in 2017.
=FRESH NEWS 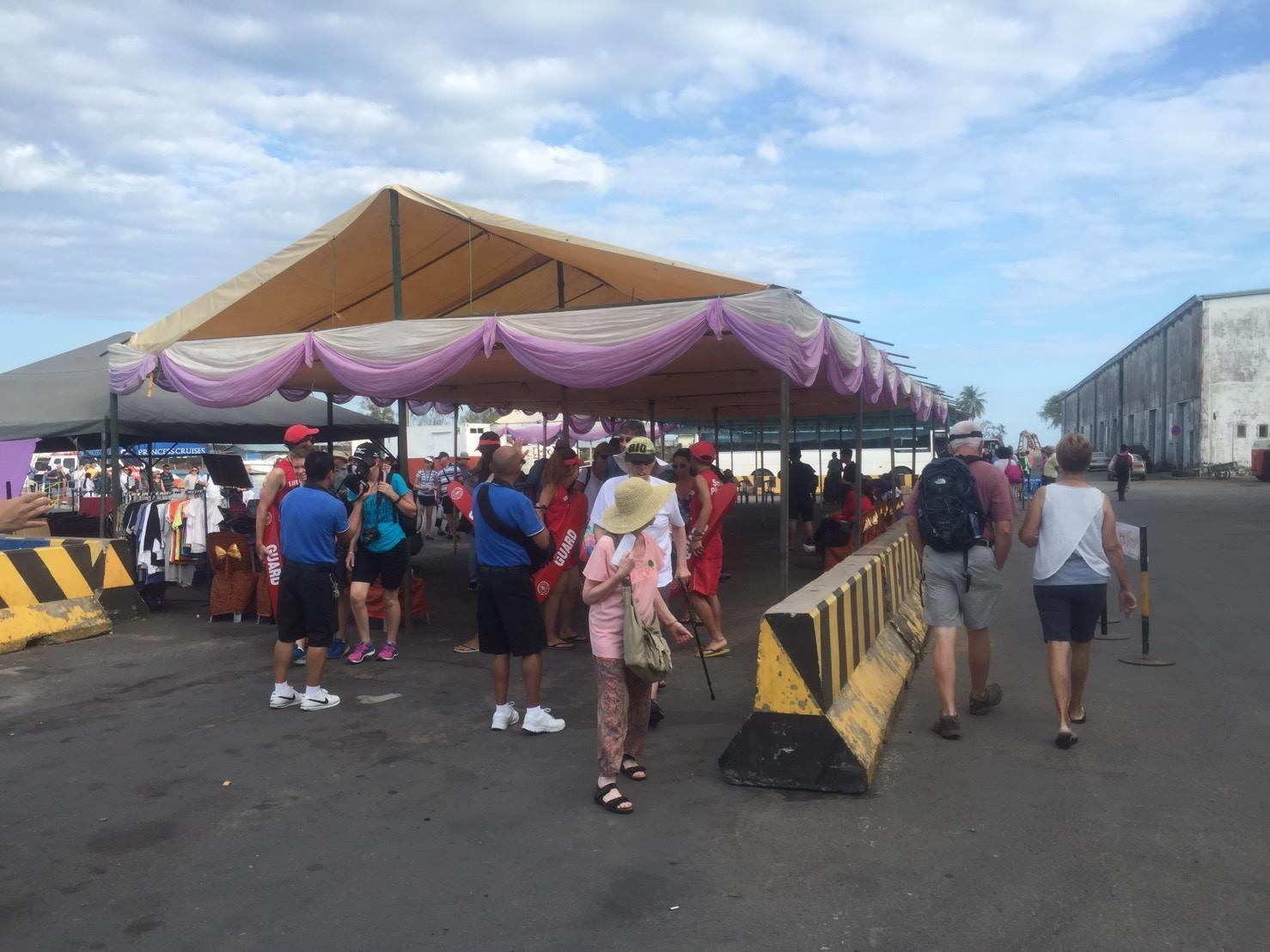 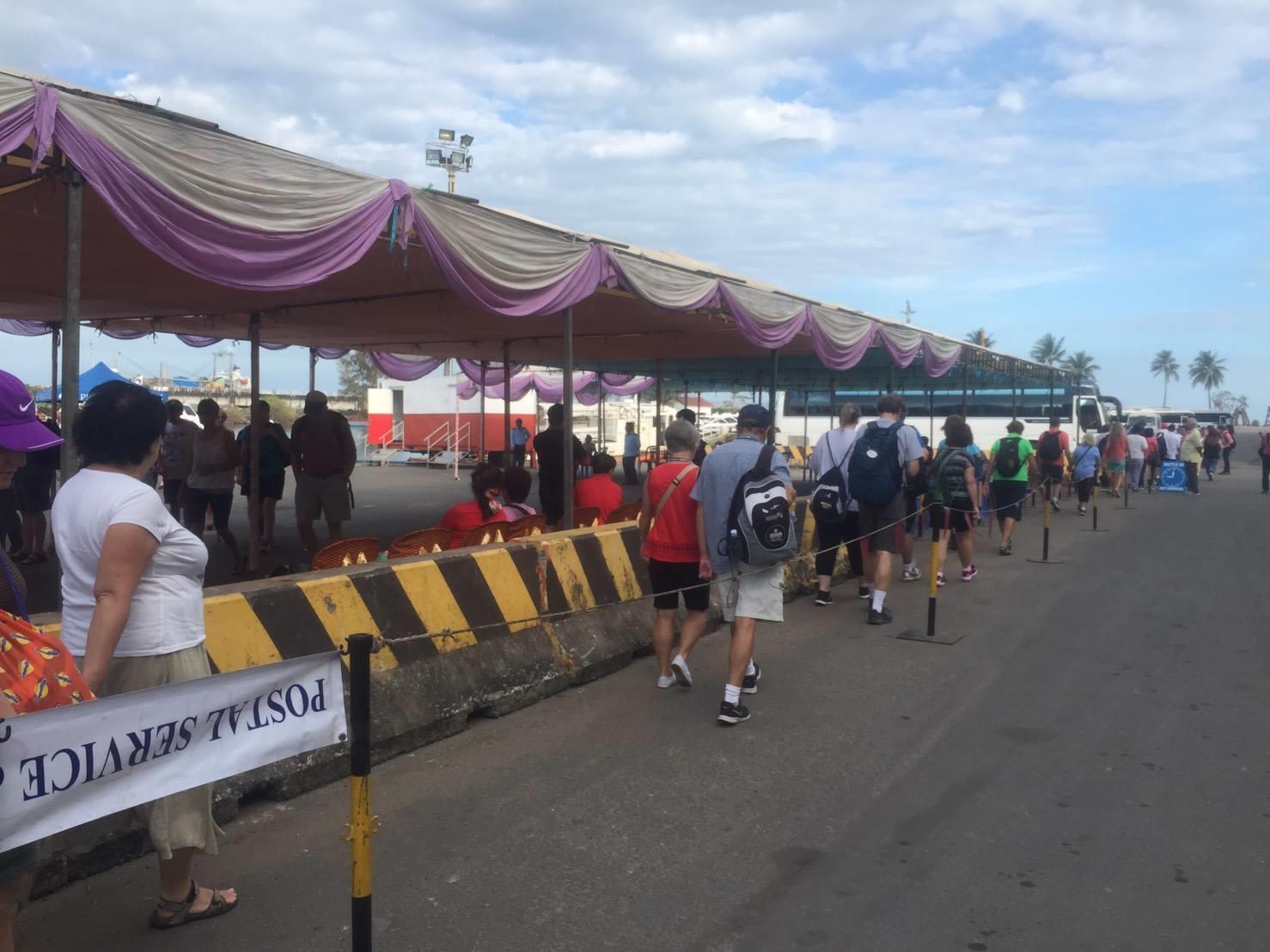 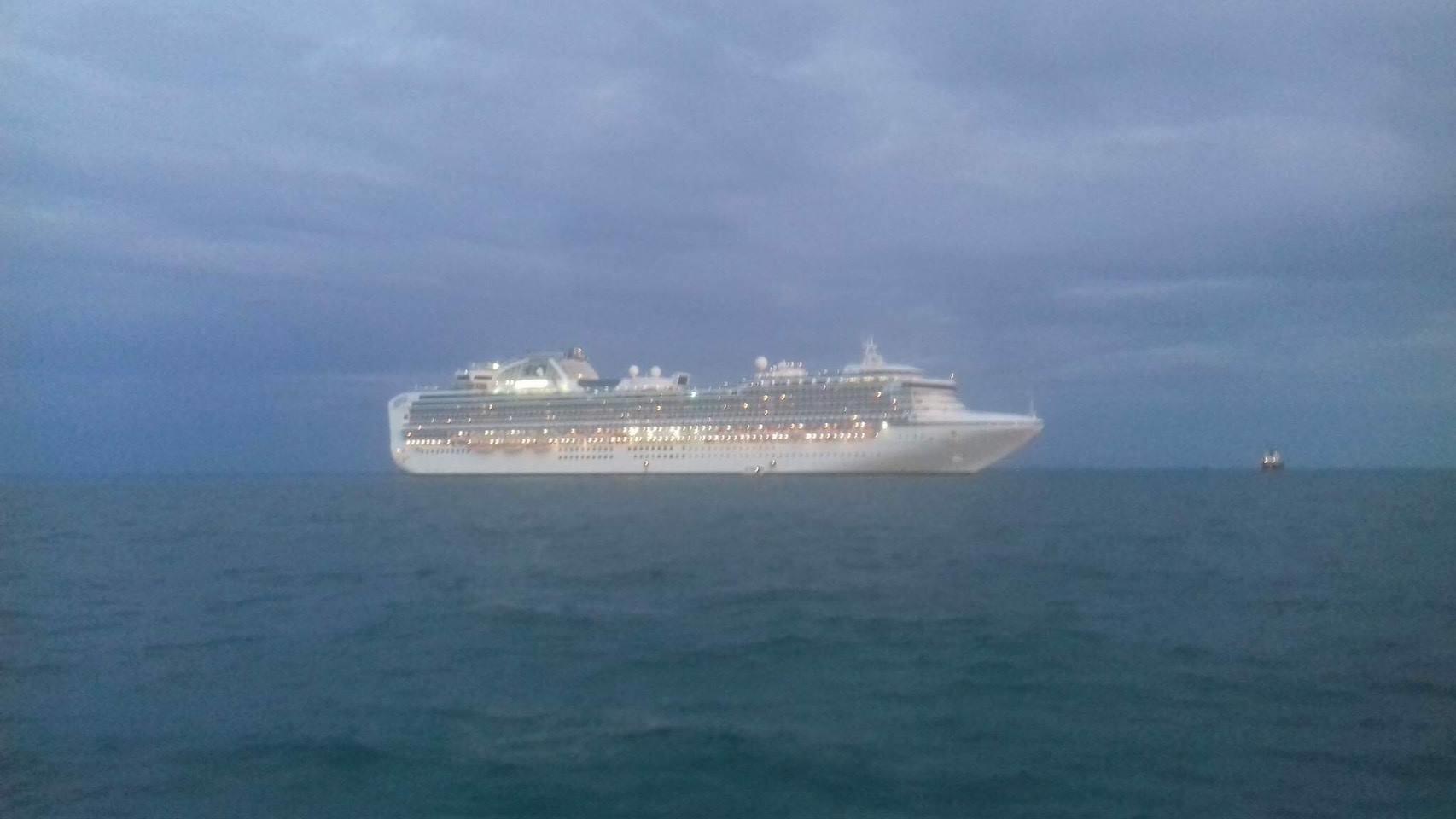 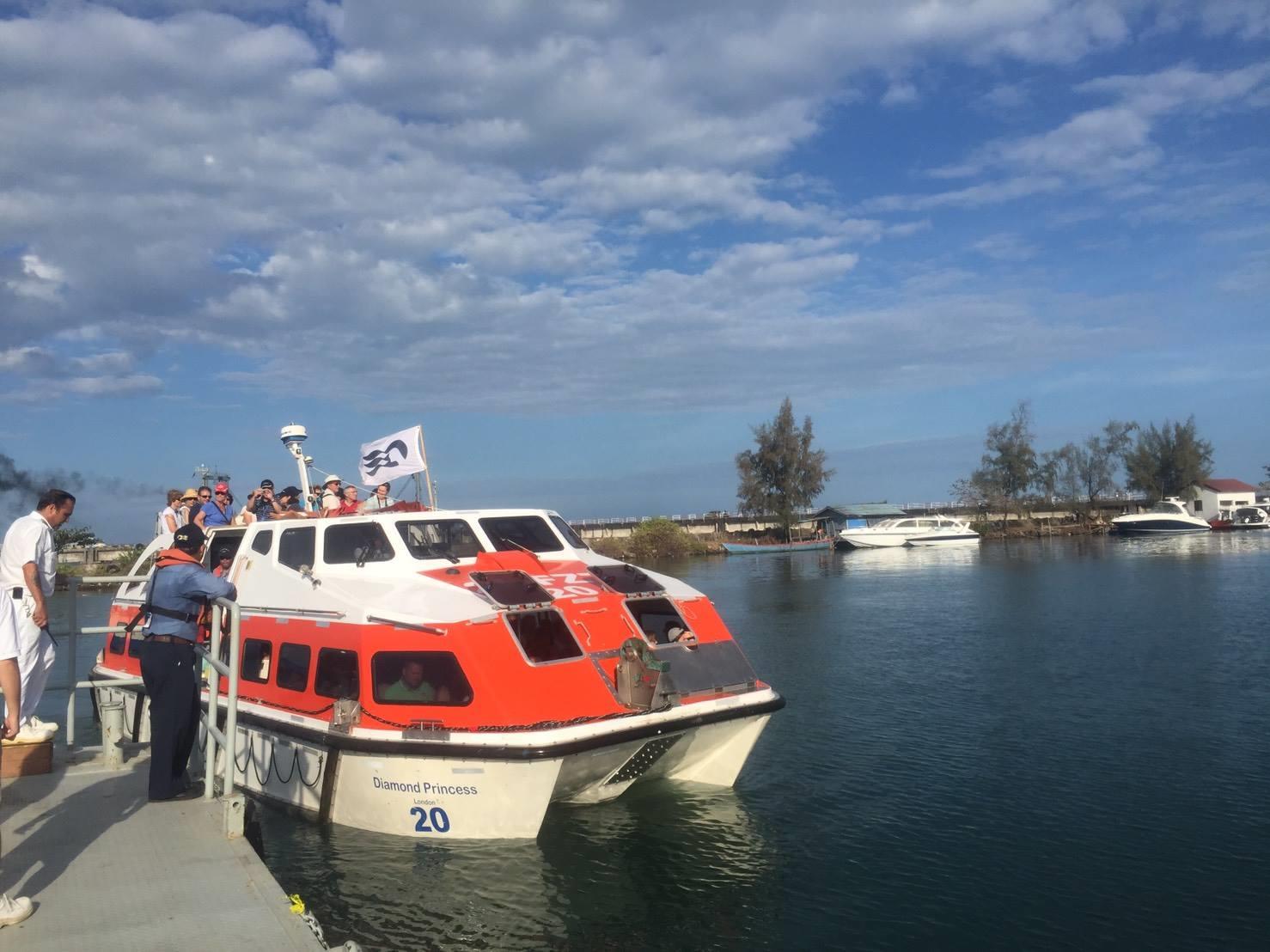 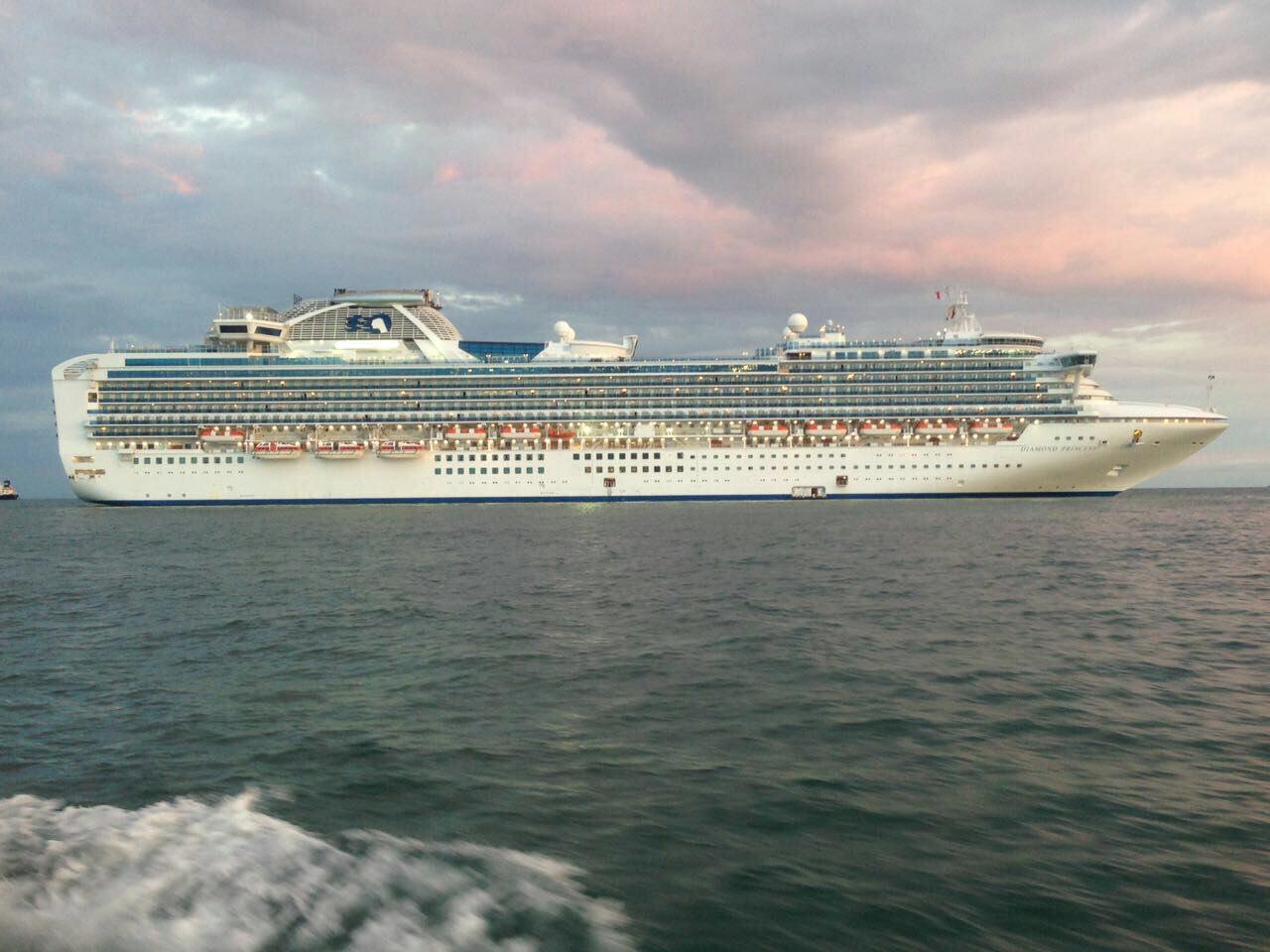