According to the forensic medical examination, among those identified were Anton Gubankov, who was the head of the Russian Defense Ministry's Department of Culture and Valery Khalilov, director of the Alexandrov Ensemble.

Families of the aircrash victims have already been informed of the results, and the identification process remains ongoing.

The Tu-154, en route to Russia's Hmeimin air base in the Syrian port city of Latakia, crashed shortly after takeoff from the Black Sea resort city of Sochi on Dec. 25.

Ninety-two people — 84 passengers and eight crew members — were aboard the plane. Most of them were members of the Alexandrov Ensemble, a renowned choir of the Russian Armed Forces, as well as nine Russian journalists. They were heading to the air base for New Year celebrations. 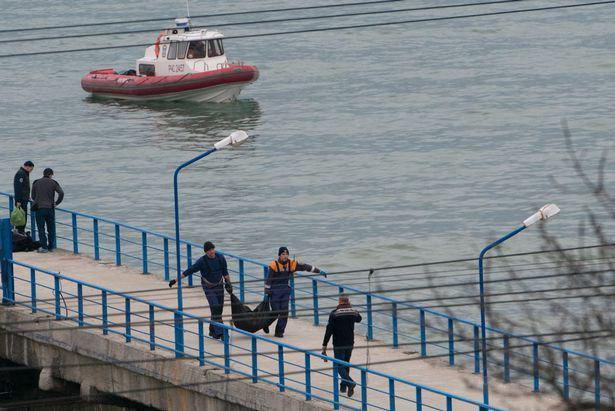