OPEC reached an agreement in November to cut oil production to curb a global supply glut that has depressed prices for more than two years. Although some countries have promised to implement the deal, there still lacks hard evidence of production reductions.

Investors also worried that the rising U.S. oil supply might offset any reductions, which weighed on the oil prices on Friday.

The Energy Information Administration (EIA) said in its weekly report on Wednesday that U.S. crude oil inventories rose 4.1 million barrels last week to 483.1 million, up 7.1 percent from last year at this time. 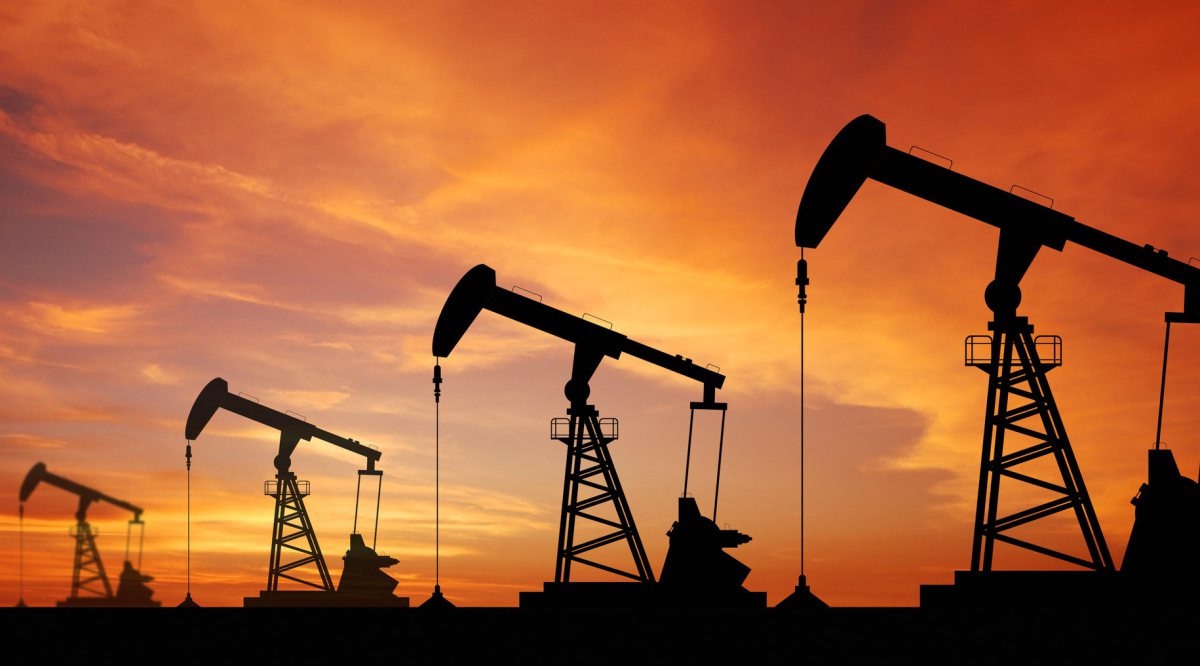