The air force is yet to investigate the incident which occurred during a flight show for local children on the occasion of the National Children's Day.

The airport, primarily open for passenger flights, was temporarily closed for a few hours following the mishap of the Gripen aircraft.

The air force has planned to buy four more JAS 39 Gripen fighters to add to its current squadron of 12, deployed at Air Wing 7 in Surat Thani province in the southern region. 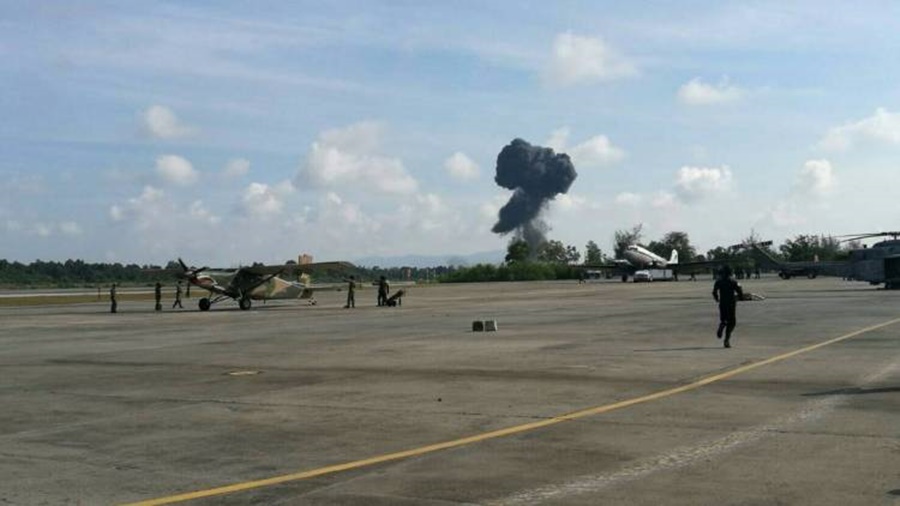