The United States for decades has sold weapons to Taiwan but the new legislation will go further by providing US security assistance of US$4.5 billion over four years, a step sure to infuriate Beijing. It also lays out sanctions on China if it uses force to try to seize the island.

With support from both parties, the Senate Foreign Relations Committee approved the Taiwan Policy Act, billed as the most sweeping upgrade of the relationship since the United States switched recognition from Taipei to Beijing in 1979.

Lawmakers moved ahead on the act amid heightened worries for Taiwan after Russia invaded Ukraine and following a visit to Taipei by House Speaker Nancy Pelosi, which prompted China to stage major military exercises seen as a trial run for an invasion.

Senator Bob Menendez, a member of Biden's Democratic Party who leads the committee, said that the United States "does not seek war or heightened tensions with Beijing" but needed to be "clear-eyed".

"We are carefully and strategically lowering the existential threats facing Taiwan by raising the cost of taking the island by force so that it becomes too high a risk and unachievable," Menendez said.

Senator Jim Risch, the top Republican on the committee, said it was "imperative we take action now to bolster Taiwan's self-defence before it's too late".

The Bill still must clear the full Senate and House. The White House has not said whether President Joe Biden will sign the Bill, although the strong support it has may mean Congress could override any potential veto. 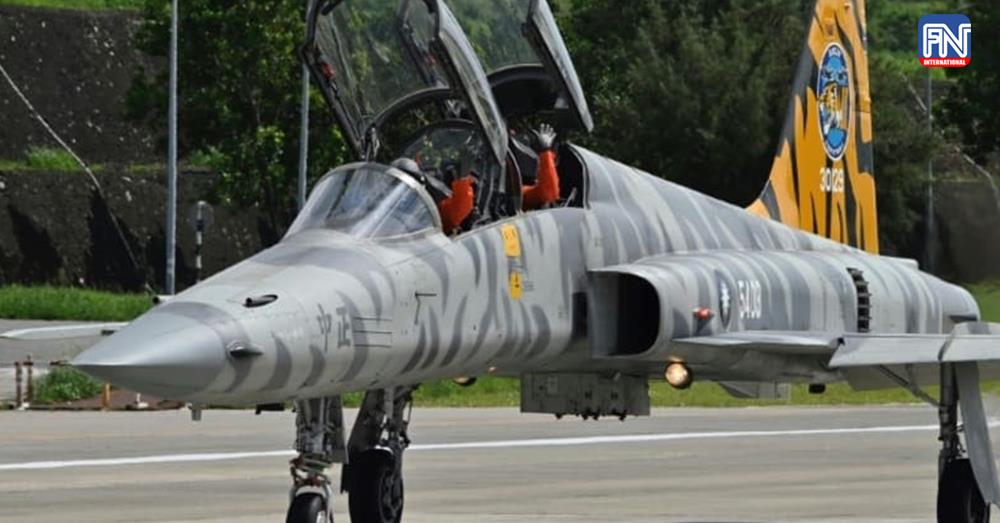