The campaign is led by Interior Minister Sar Kheng as the head and Ke Kim Yan, chairman of National Authority for Combating Drugs as the deputy head.
=FRESHNEWS 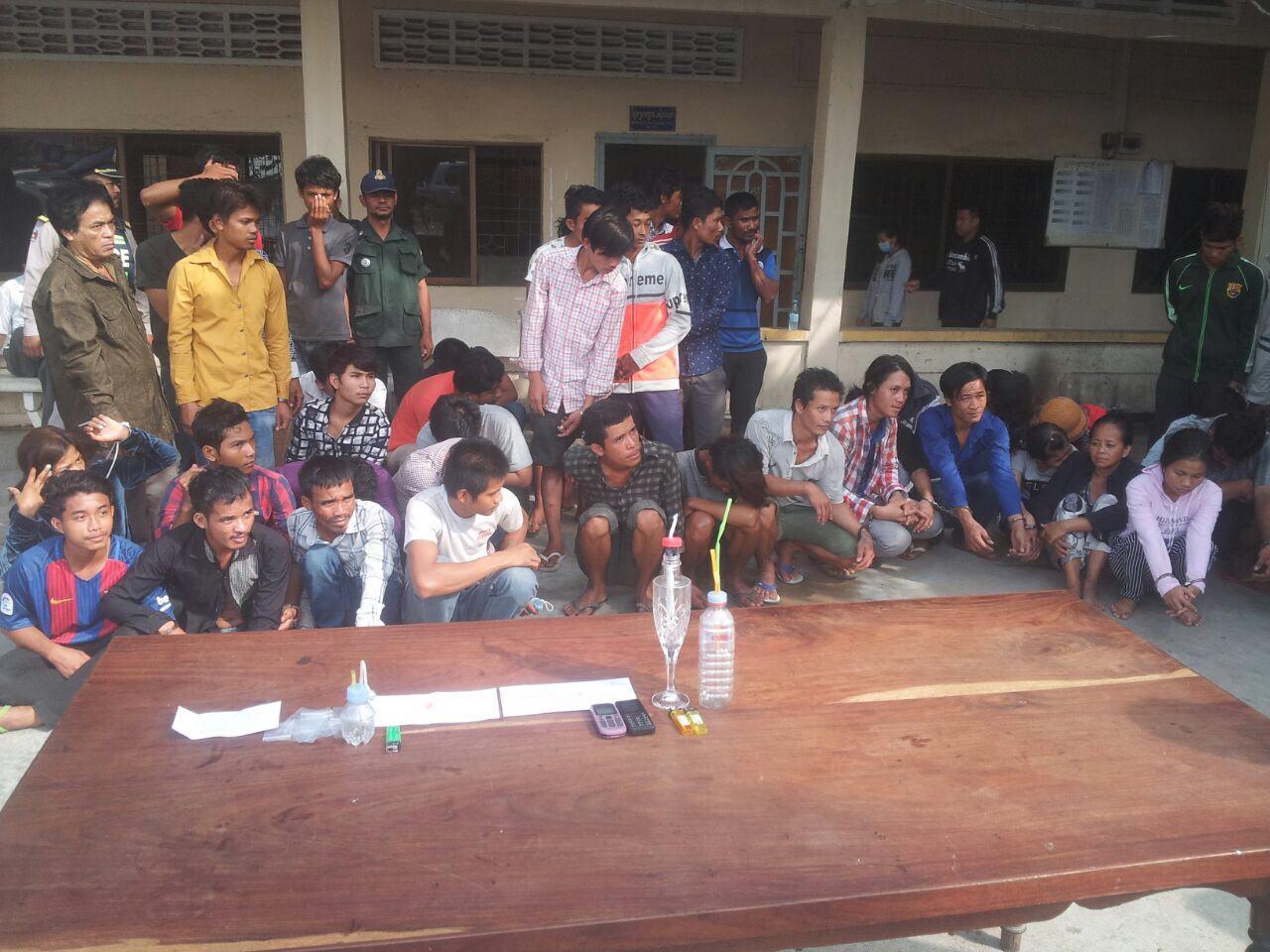