MEXICO CITY, Sep 19 (CGTN) - A magnitude-7.7 earthquake with a depth of 15 kilometers struck western Mexico on Monday, sparking panic hundreds of kilometers away in Mexico City on the anniversary of two devastating tremors.

One person was killed by falling debris at a shopping center in Manzanillo, western state of Colima, President Andres Manuel Lopez Obrador said on Twitter, adding there was not believed to be any serious damage in Mexico City.

The epicenter was located near the Pacific coast, around 400 kilometers west of the capital and 59 kilometers south of Coalcoman in the state of Michoacan, according to seismologists.

Tsunami warnings have been issued following the quake, according to the U.S. Tsunami Warning Center.

It was the third major earthquake on record to hit the Latin American country on September 19. But the timing was no more than a coincidence, the national seismological agency said.

Mexico City's earthquake alarms rang out less than an hour after the capital held emergency drills as part of events to mark the disasters of 1985 and 2017. 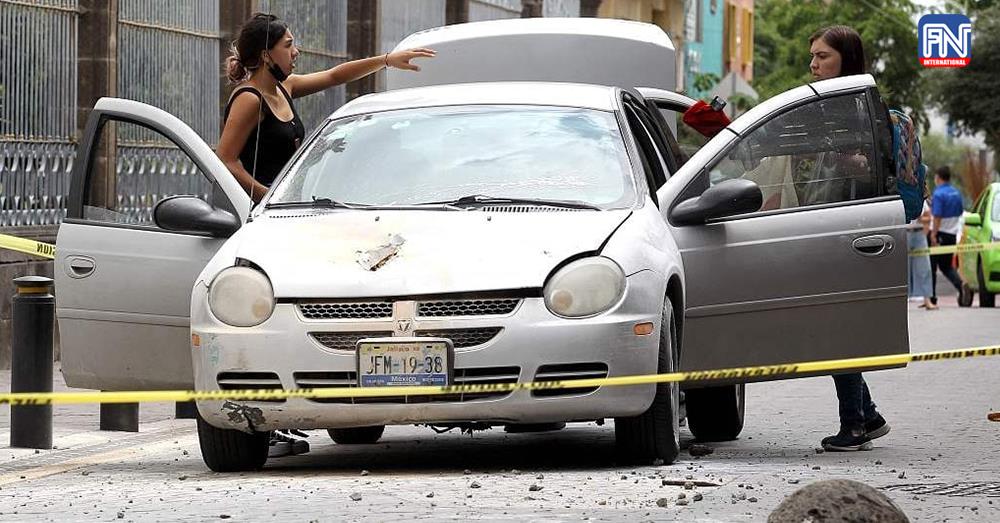