The request was made during his stop in Zurich before heading to Davos for World Economic Forum Annual Meeting 2017.

“If the newly established mechanism through new Article 48 is difficult for collective effort, as it violates the court jurisdiction and that it is used to release arrestees, then I request the National Assembly to eliminate the titles Minority Leader and Chairman of Lawmaker Heads”, the premie said in a message sent to Fresh News.

“New Article 48 (3) shall be amended to old Article 48 (2) of the National Assembly's internal rule. Since the new Article 48 is my initiative, then the request would be made through CPP national assembly members”, he added.

If the amendment is successful, Acting President of Cambodian National Rescue Party Kem Sokha will lose his title as “Minority Leader” and “Chairman of Lawmaker Heads”, nominated in December 06, 2016.
=FRESH NEWS 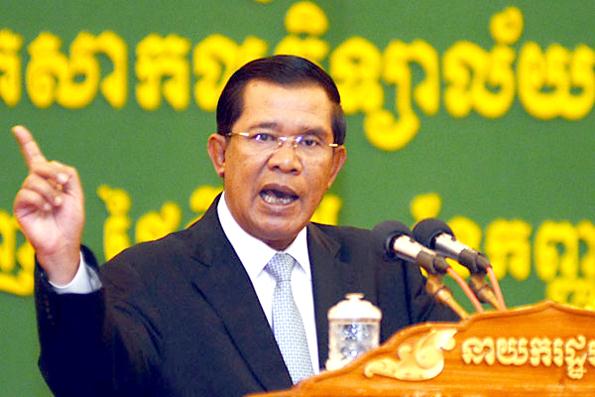 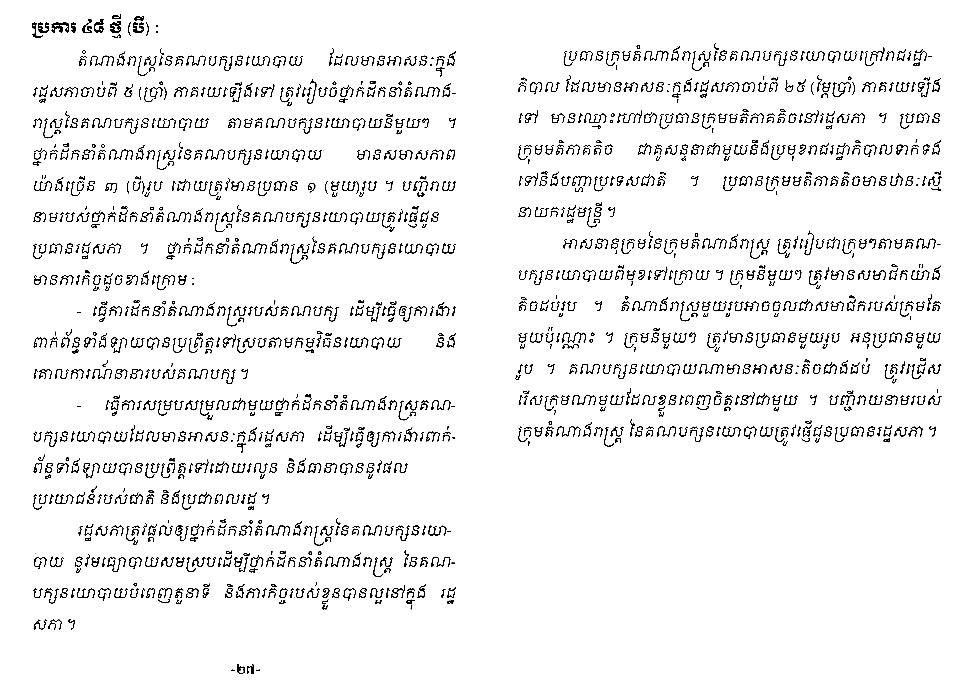 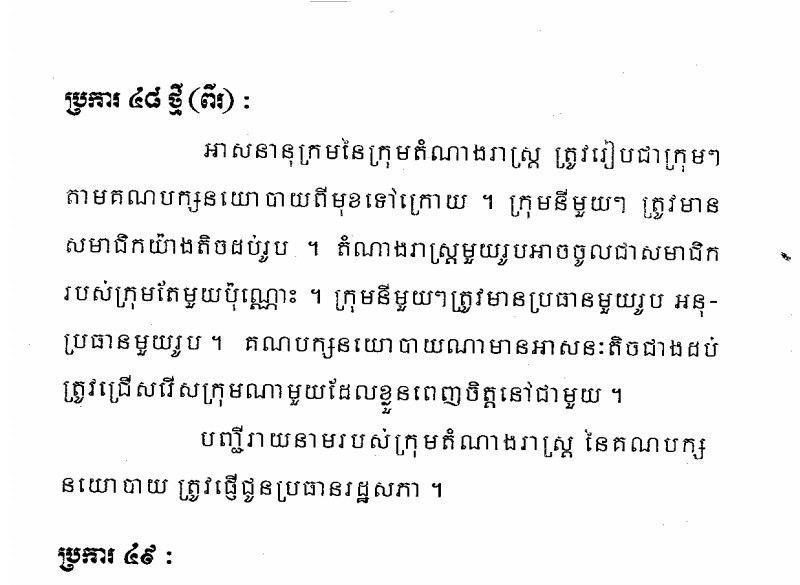