At least 37 killed in Turkish cargo plane crash in Kyrgyzstan

Six children were among the victims and 15 houses were damaged, said the ministry in a statement.

Most of the victims were residents of the village hit by the Boeing 747 when it tried to land in poor visibility at around 7:30 am local time (0130 GMT).

The plane was on its way from Hong Kong to Istanbul.

The cause of the crash is still under investigation.

The Manas international airport has been closed temporarily. 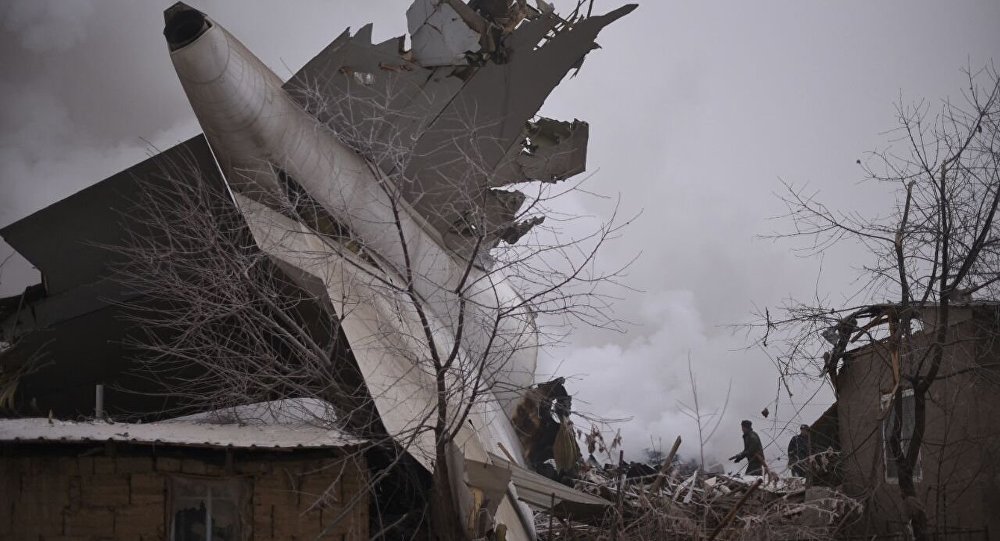 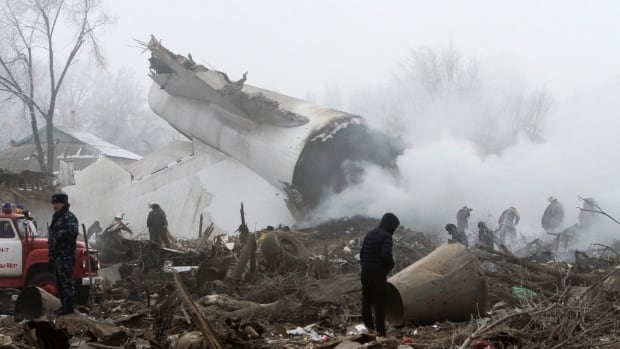