Eugene Cernan, last man to walk on the moon, dies at 82

LOS ANGELES, Jan. 17 (Xinhua) -- Apollo Astronaut Eugene A. Cernan, the last man to set foot on the moon, died at age 82 on Monday.

"We are saddened by the loss of retired NASA astronaut Gene Cernan, the last man to walk on the moon," NASA said in a tweet.

The family of the Apollo Astronaut announced that he passed away on Monday following ongoing health issues.

"Our family is heartbroken, of course, and we truly appreciate everyone's thoughts and prayers. Gene, as he was known by so many, was a loving husband, father, grandfather, brother and friend," said Cernan's family.

"Even at the age of 82, Gene was passionate about sharing his desire to see the continued human exploration of space and encouraged our nation's leaders and young people to not let him remain the last man to walk on the Moon."

According to his family, Cernan said, "I was just a young kid in America growing up with a dream. Today what's most important to me is my desire to inspire the passion in the hearts and minds of future generations of young men and women to see their own impossible dreams become a reality."

Born in Chicago, Illinois, on March 14, 1934, Eugene Cernan, better known as Gene, was the spacecraft commander for Apollo 17, the last scheduled manned mission to the moon for the United States.

When Cernan stepped out from lunar module "Challenger" he became the 11th person to walk on the moon, and the last man on the moon when he was the final astronaut to re-enter the Apollo Lunar Module.

"This is Gene, and I'm on the surface, and, as I take man's last step from the surface, back home for some time to come -- but we believe not too long into the future -- I'd like to just (say) what I believe history will record: that America's challenge of today has forged man's destiny of tomorrow," Cernan told Mission Control as he reentered the Challenger lunar module. 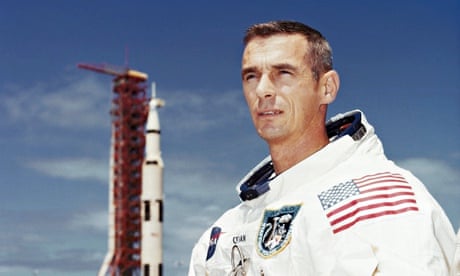 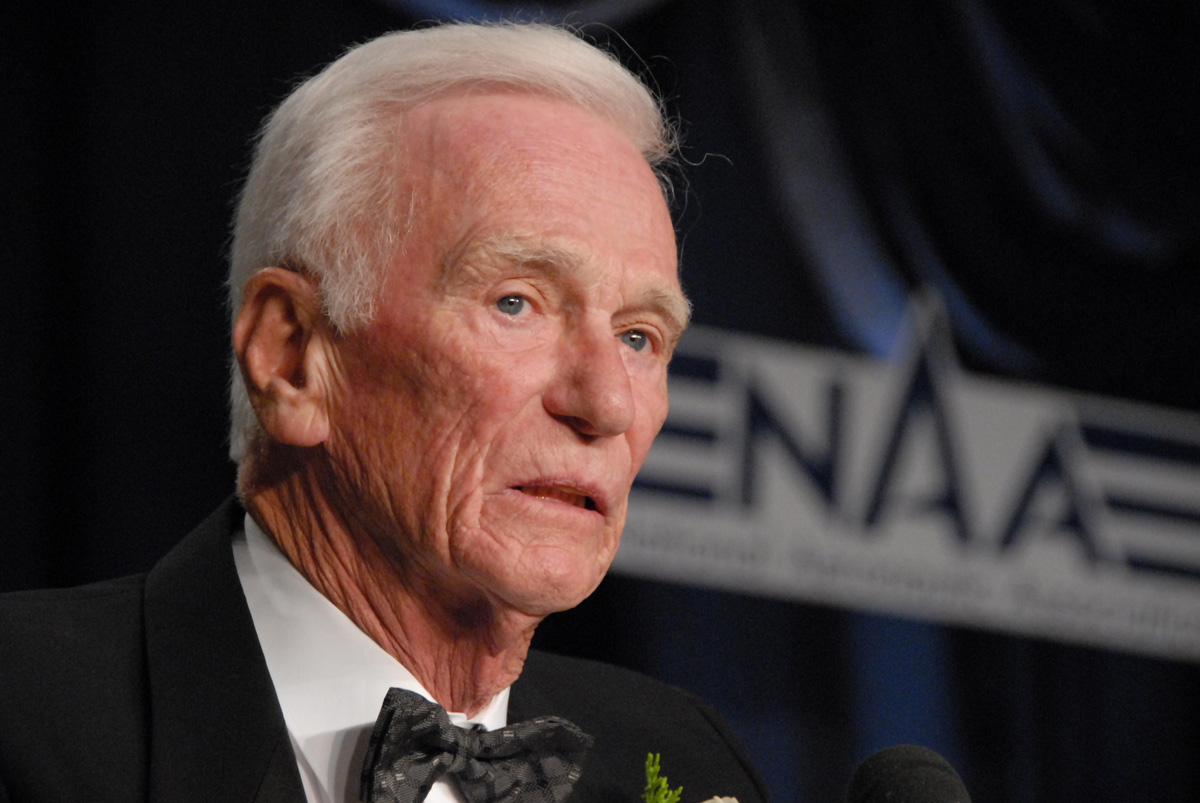