Phnom Penh (FN), Jan 17 - Cambodian Prime Minister Hun Sen was warmly welcomed by hundreds of students and citizens in Switzerland and other countries in the region in the evening of Jan. 16, 2017.

“Prime Minister Hun Sen understands difficulties faced by people there, as it is a working day and it is snowing, which makes it difficult to travel. But this gathering is an expression of love and care for the nation. The attendees today are hundreds of students and residents from the Czech Republic, Germany, France, Belgium and Switzerland”, according to the premier’s Facebook page.

Cambodia’s premier and delegates are in Switzerland to partake in World Economic Forum from Jan. 17-20, 2017, which Cambodia attended last year too.

The premier stated that it was the second time he led Cambodia’s delegates to join this forum in Davos, Switzerland, and always wanted to meet and talk with Cambodians living here and from other countries in Europe.

“Cambodia needs peace, so that we will have opportunities to build and develop the country. Trade between Cambodia and Europe is currently at four billion dollars,” said Prime Minister during the gathering.

The premier also mentioned about the progress of agricultural sector where only 8% of farmers still use draft animals, while the rest use machinery. He added that, “We maintain not only political stability but also macroeconomic stability. Cambodia is committed to reducing poverty at the rate of 1% per annum. In 2030, Cambodia will become a high-income country. Tourism is contributing to Cambodia’s economic growth too. In the past year, Cambodia welcomed five million tourists. We will attract more Chinese tourists. Cambodia is poor in terms of money and materials, but we never poor in terms of ideas.”

The gather closed with a photo session with Cambodian residents and students getting education abroad including those from the Czech Republic and Germany. The Prime Minister encouraged students to try hard in the study and utilize their knowledge to serve the country.
=FRESH NEWS 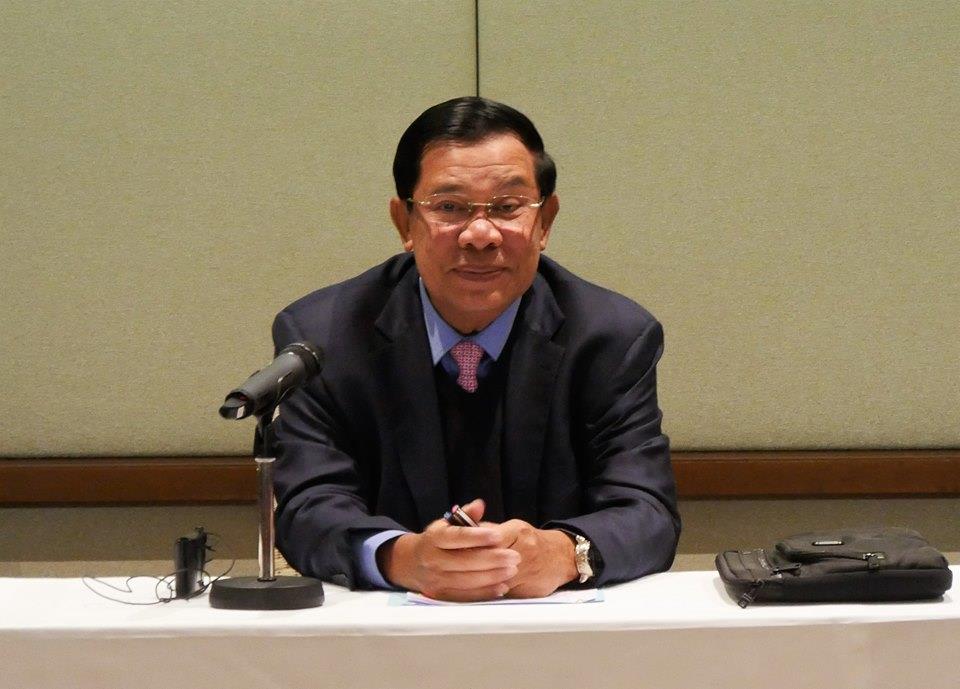 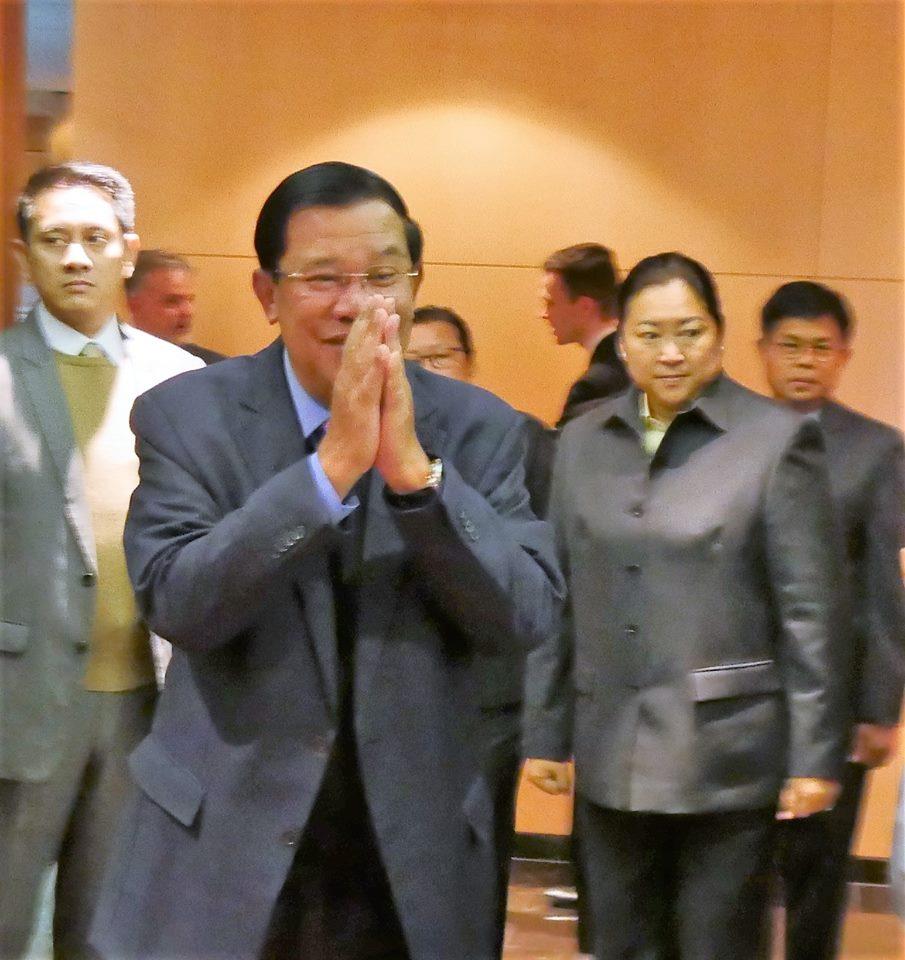 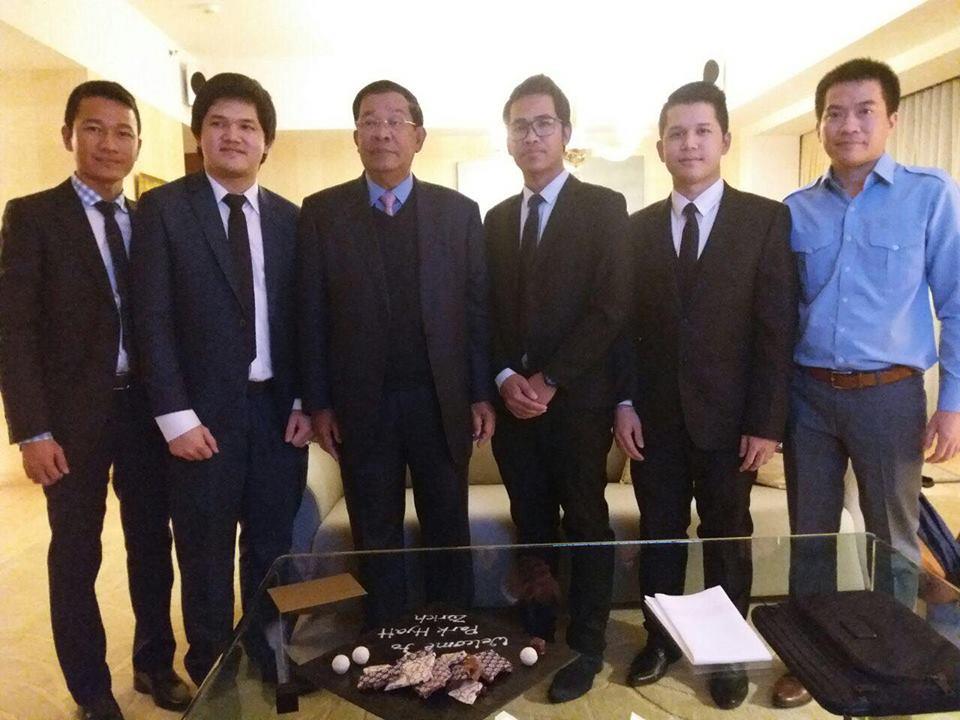 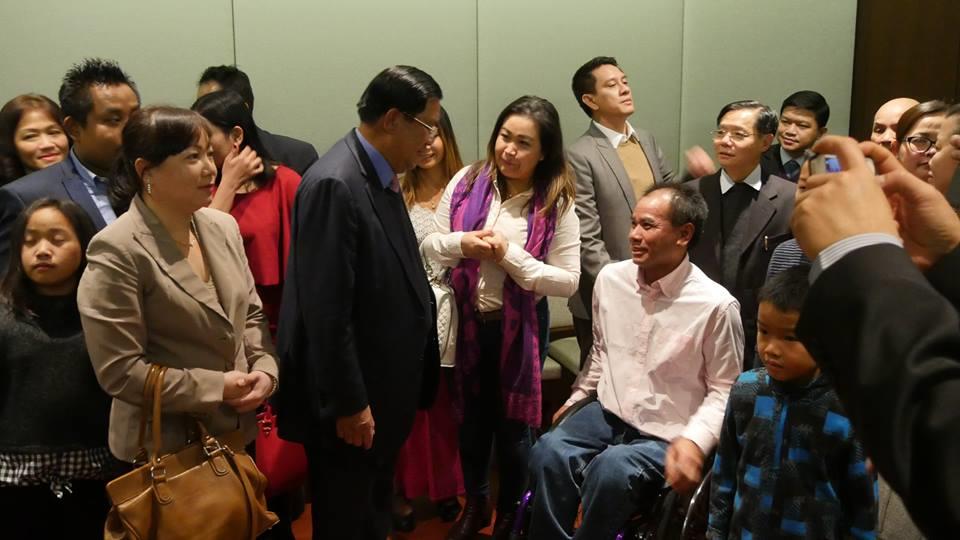 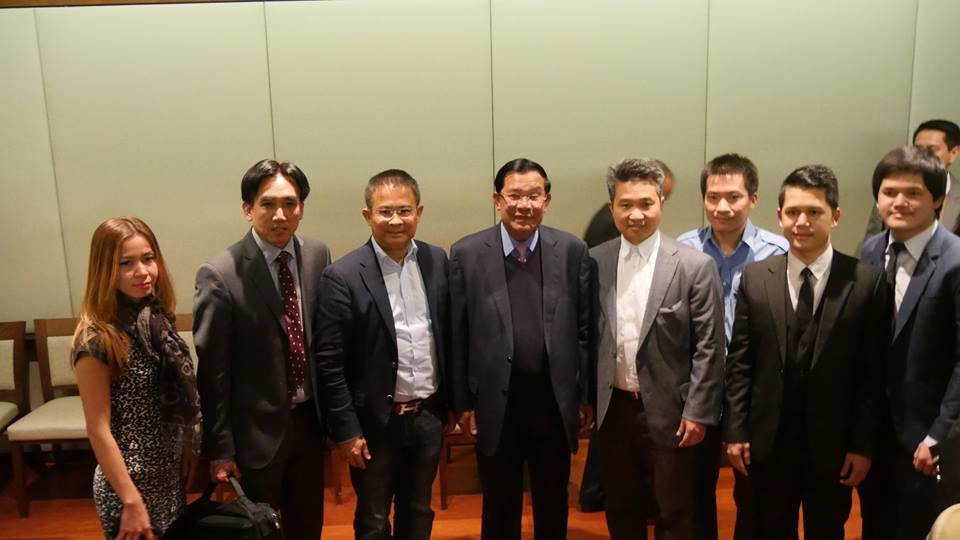 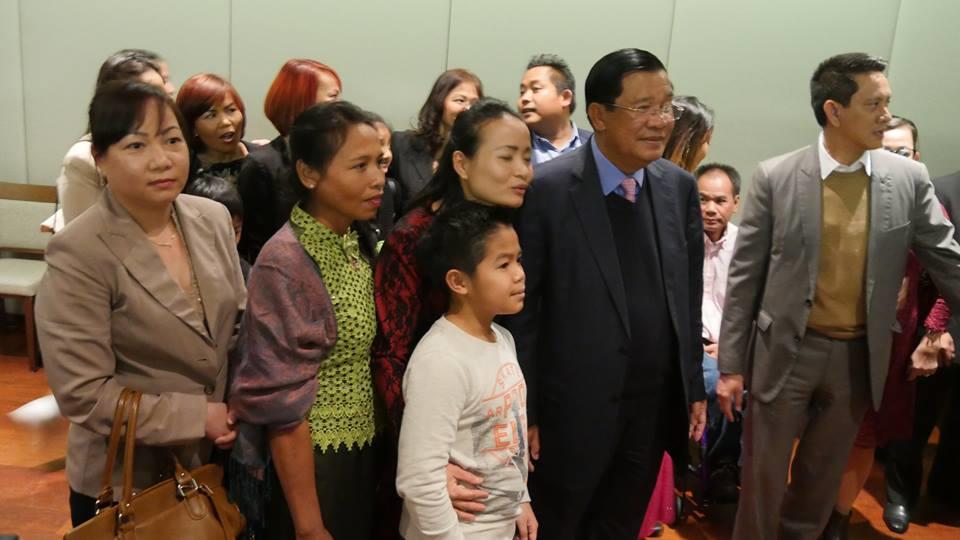 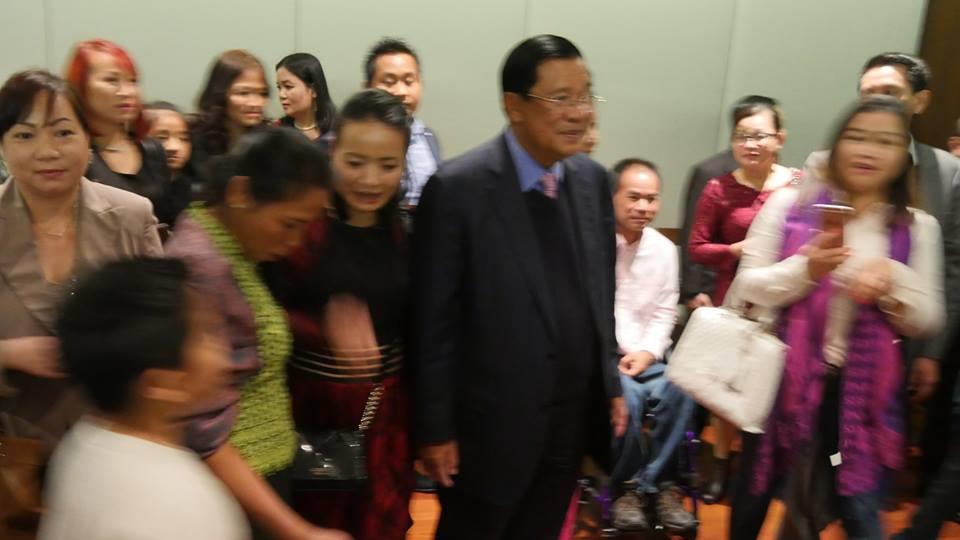 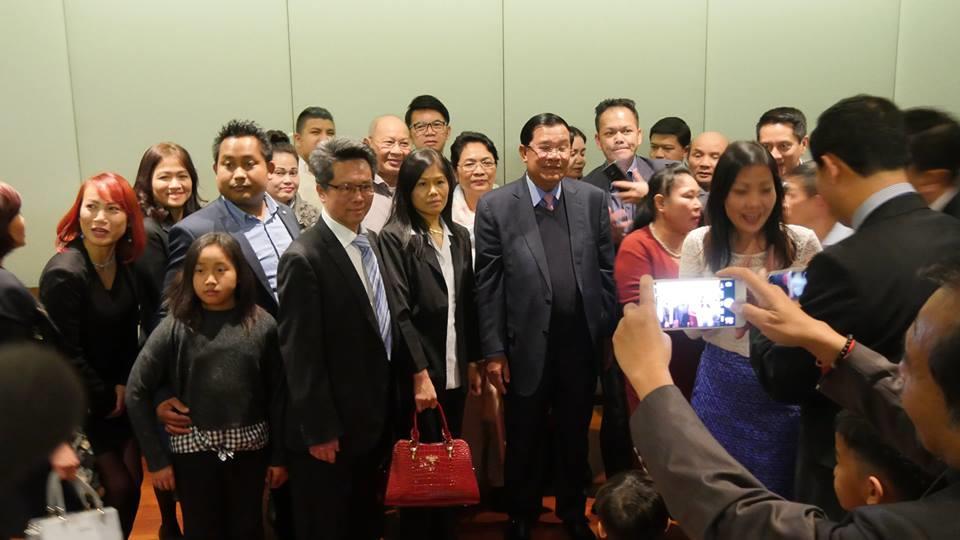 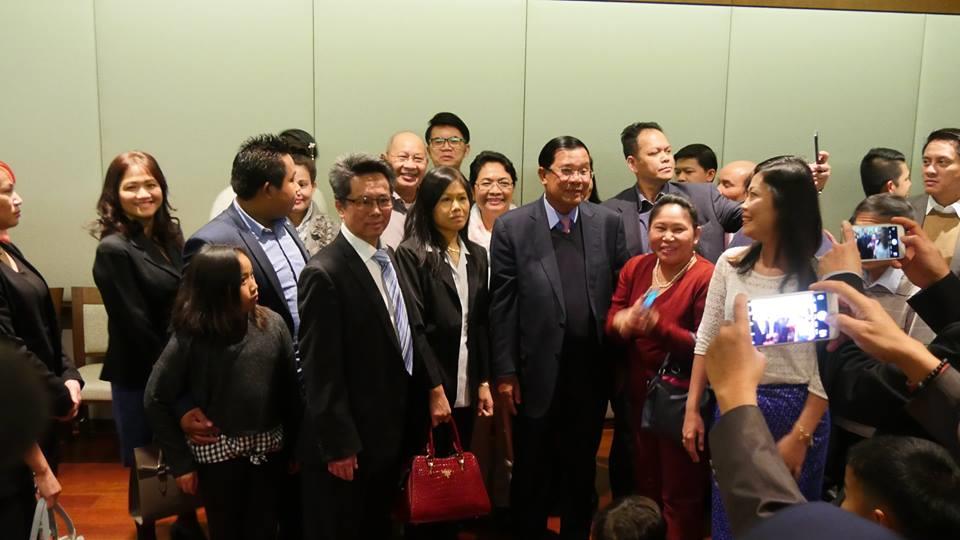 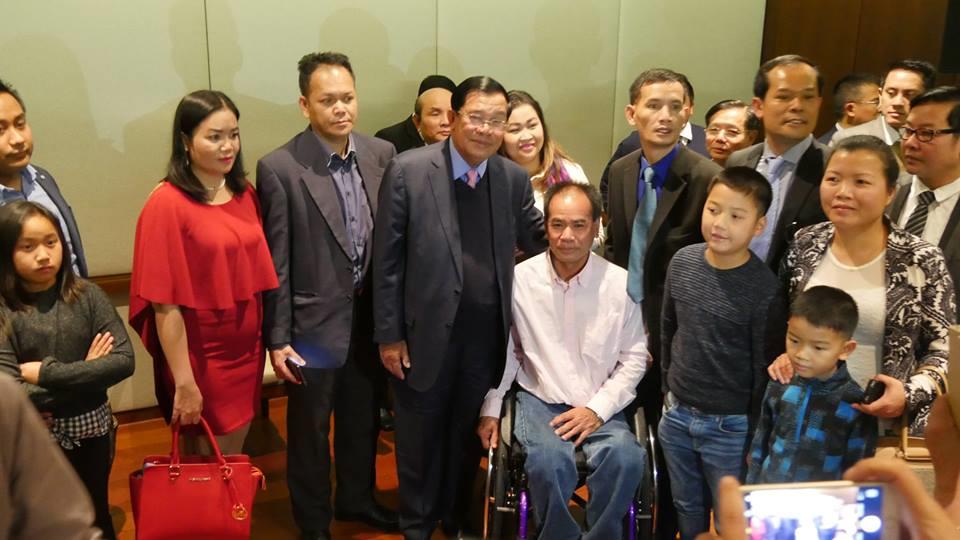 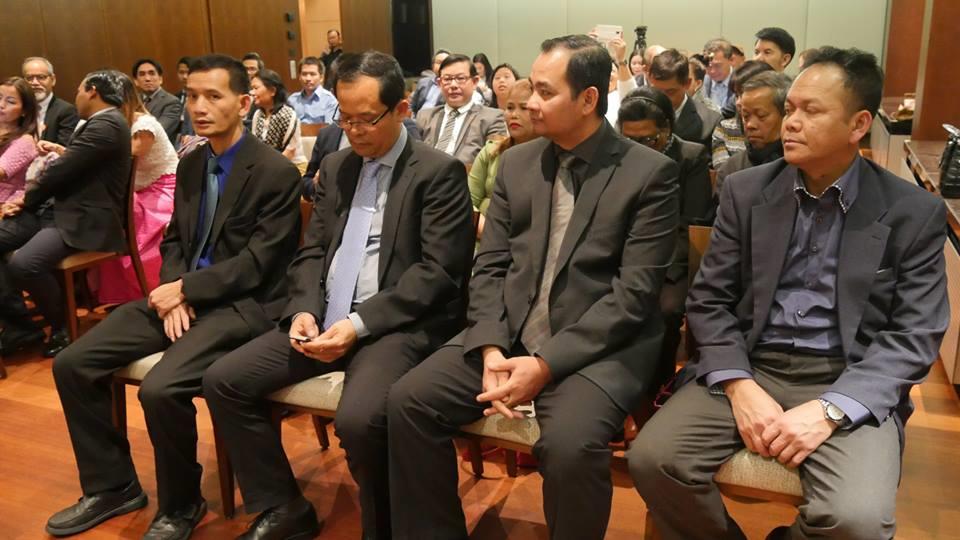