Phnom Penh (FN), Jan 17 - The number of workers' protests in Cambodia in 2016 was in huge decrease compared to a year earlier, a government official said Tuesday.

Heng Sour, spokesman of Ministry of Labor and Vocational Training said that there were 336 cases of workers' protests in 2015 while only 220 cases were conducted in 2016.

The less protests showed how Cambodia is gradually developing in the right direction while factories' owners and workers comply with the laws.
=FRESH NEWS 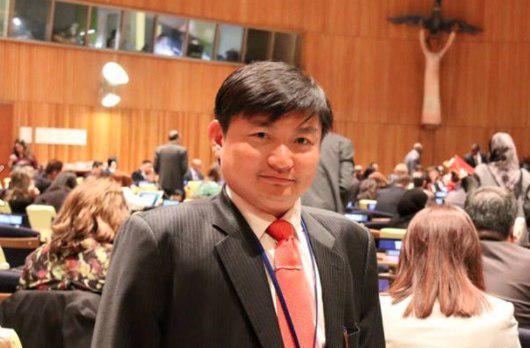 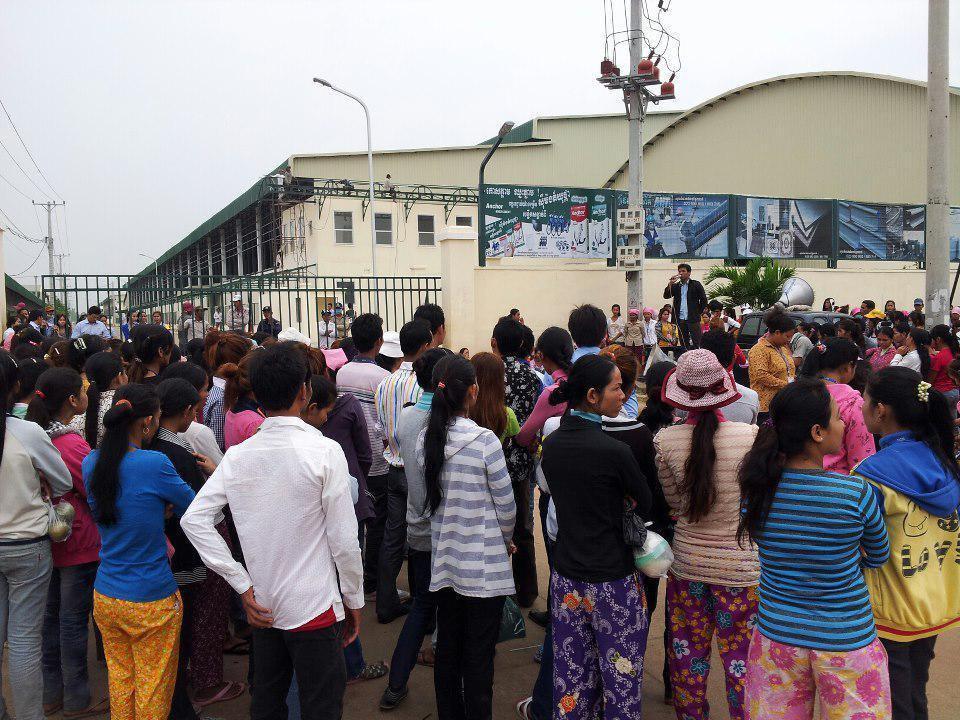