"The simulated warhead hit a designated target at a firing range on the Kamchatka peninsula with high precision," the ministry said in a press release.

The test launch was intended to confirm combat capabilities and reliability of Topol-M ICBMs, the ministry said.

The Topol-M single-warhead ICBM has a maximum range of about 11,000 kilometers and can carry a nuclear warhead with a yield of up to 550 kilotons.

The missile can be deployed on both silo-based and mobile land-based launch platforms. 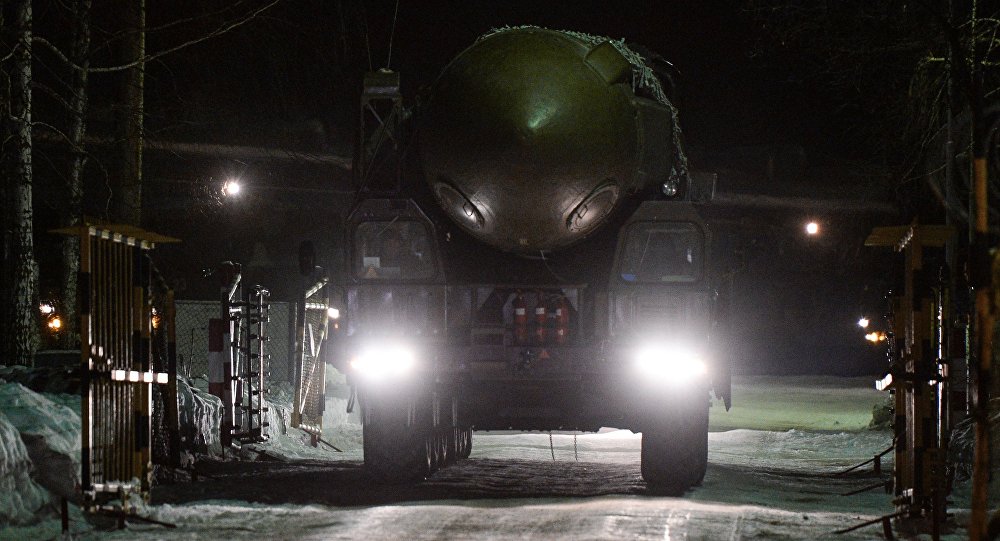