N. Korea and S. Korea In Search for Unity

“Heads of N. Korea adheres to unity of Korea through peaceful resolution and that N. Korea is always prepared for the negotiation”, said Jang Yun Gon during his meeting with Prak Sokhonn, Cambodian Minister of Foreign Affairs (MoFA), on Tuesday in Phnom Penh.

Chum Sounry, MoFA’s spokesperson said, in response to the Ambassador' remakes,
Cambodian Chief Diplomat congratulated N. Korea on this endeavor and encouraged both Koreas to achieve this will.

Both Koreas have faced tension on weaponry and diplomacy since after World War II.
=FRESH NEWS 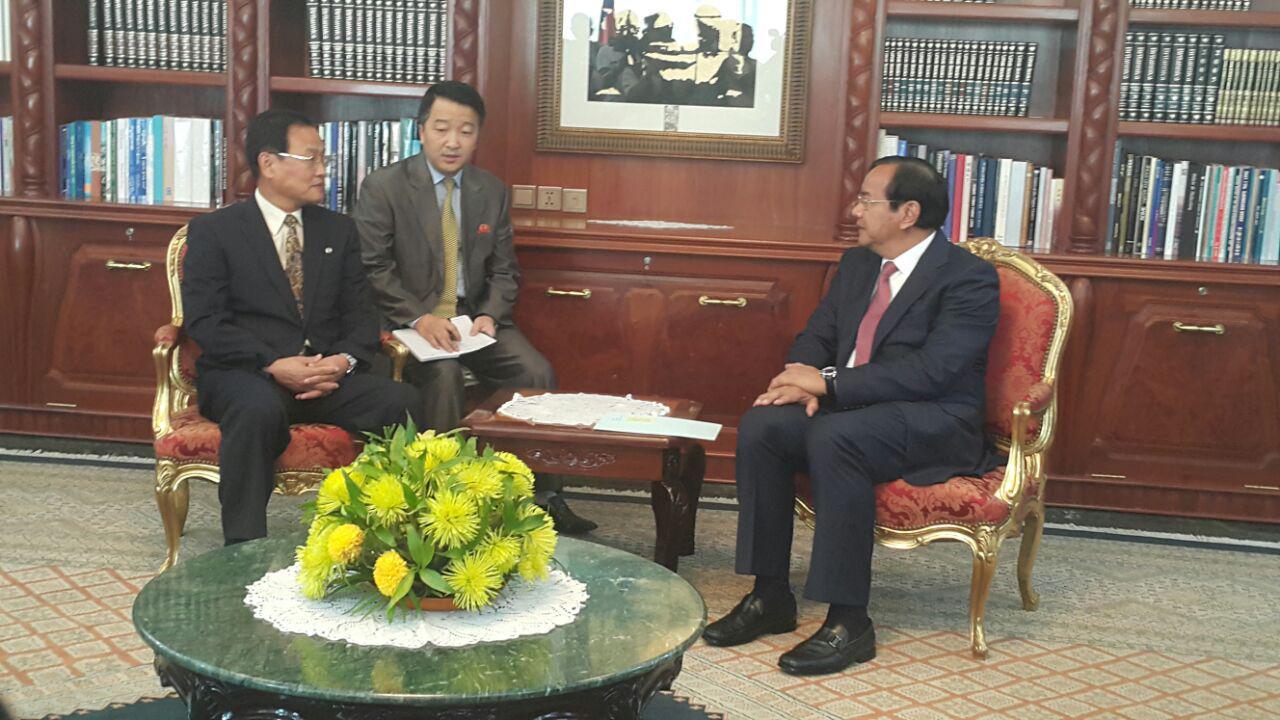 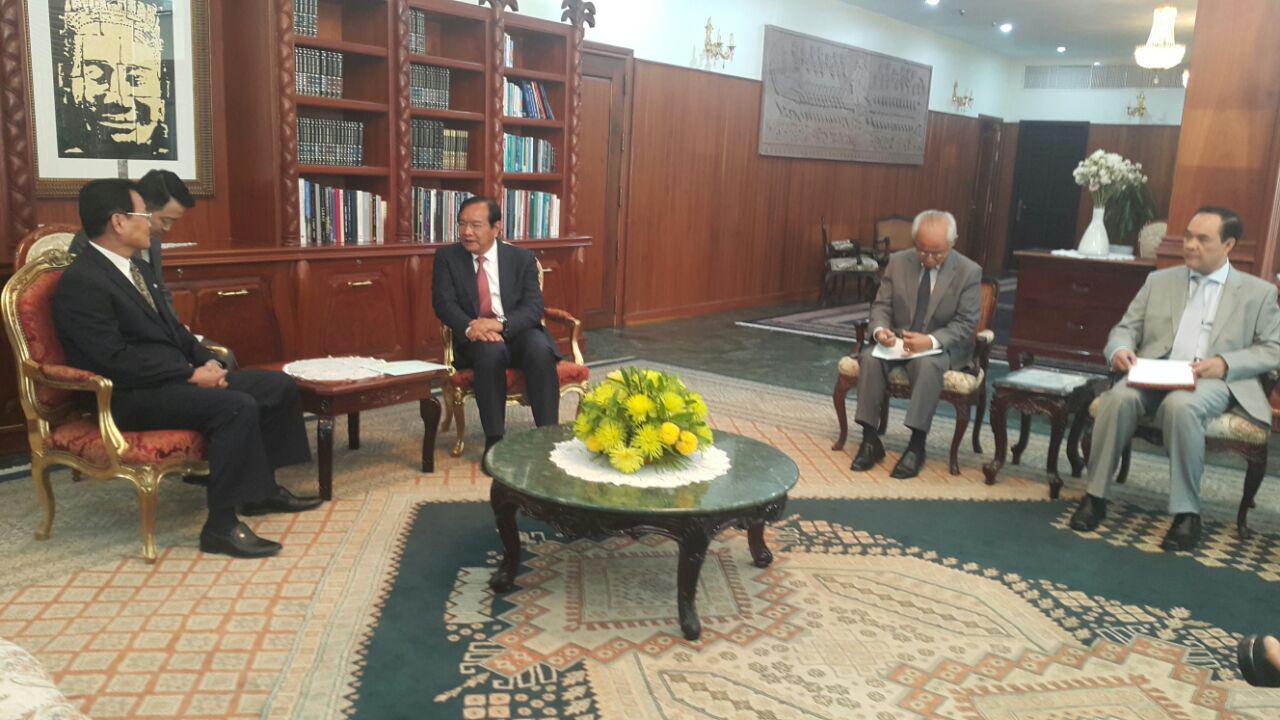