Phnom Penh (FN), Jan 18 – Cambodia and Japan agreed to create HOT LINE system and a public relation office to work on exchange of information timely to protect safety and security for the people of Japan in Cambodia.

The agreement was reached during the meeting between National Police Commissioner Neth Savoeun, and Hidehisa Horinouchi, Ambassador of Japan to Cambodia at the General Commissariat of National Police (GCNP) on Wednesday.

National Police Chief also expressed his commitment in preventing any forms of terrorism though the exchange of information with Japan and mentioned his effort to protect Japanese people of all levels – leaders, investors, and tourists. In the meantime, he requested Japan to provide more technical training and supplies to Cambodian police.

Neth Savoeun also highly evaluated traffic management, environment, and security of Japan that is a role model for Cambodia to follow.

In response, the ambassador accepted the request and submitted it to the superior. The ambassador thanked the GCNP for always putting effort and cooperation to protecting the Japan’s embassy, Japanese people, and other programs held by the embassy.

Hidehisa Horinouchi also mentioned the development of direct flight between Japan-Cambodia that marked the increase of number of tourist and investor, as well as Japan’s senior delegates to Cambodia, and it requires further collaboration for protection and information.
=FRESH NEWS 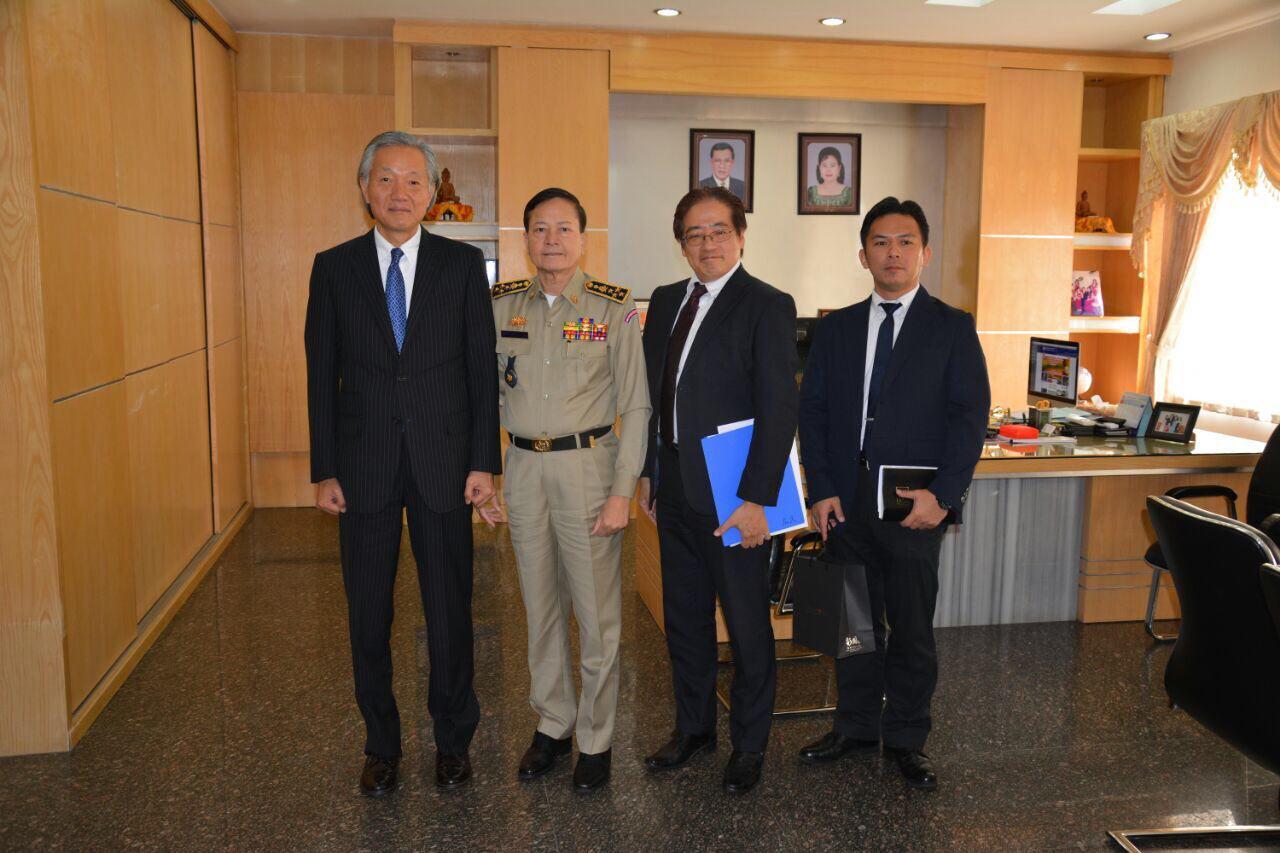 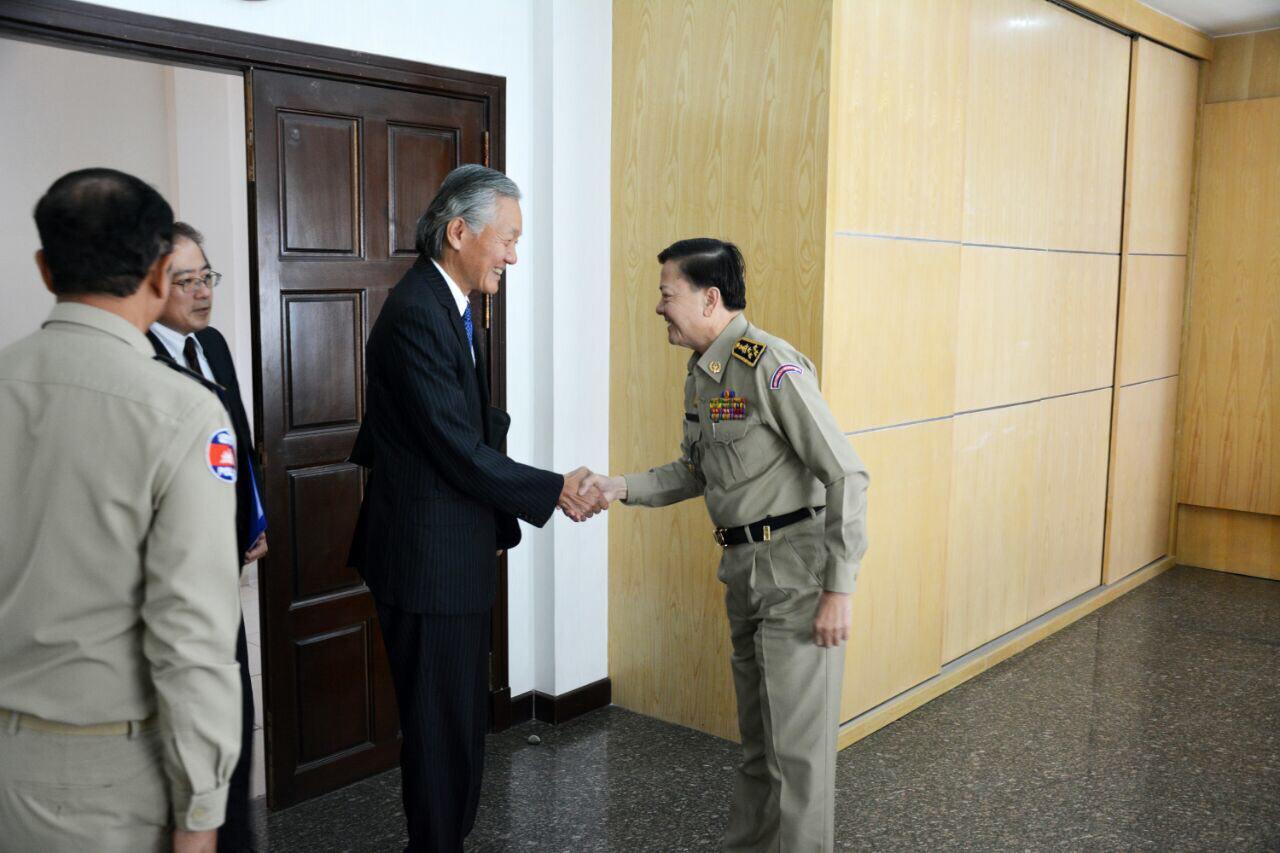 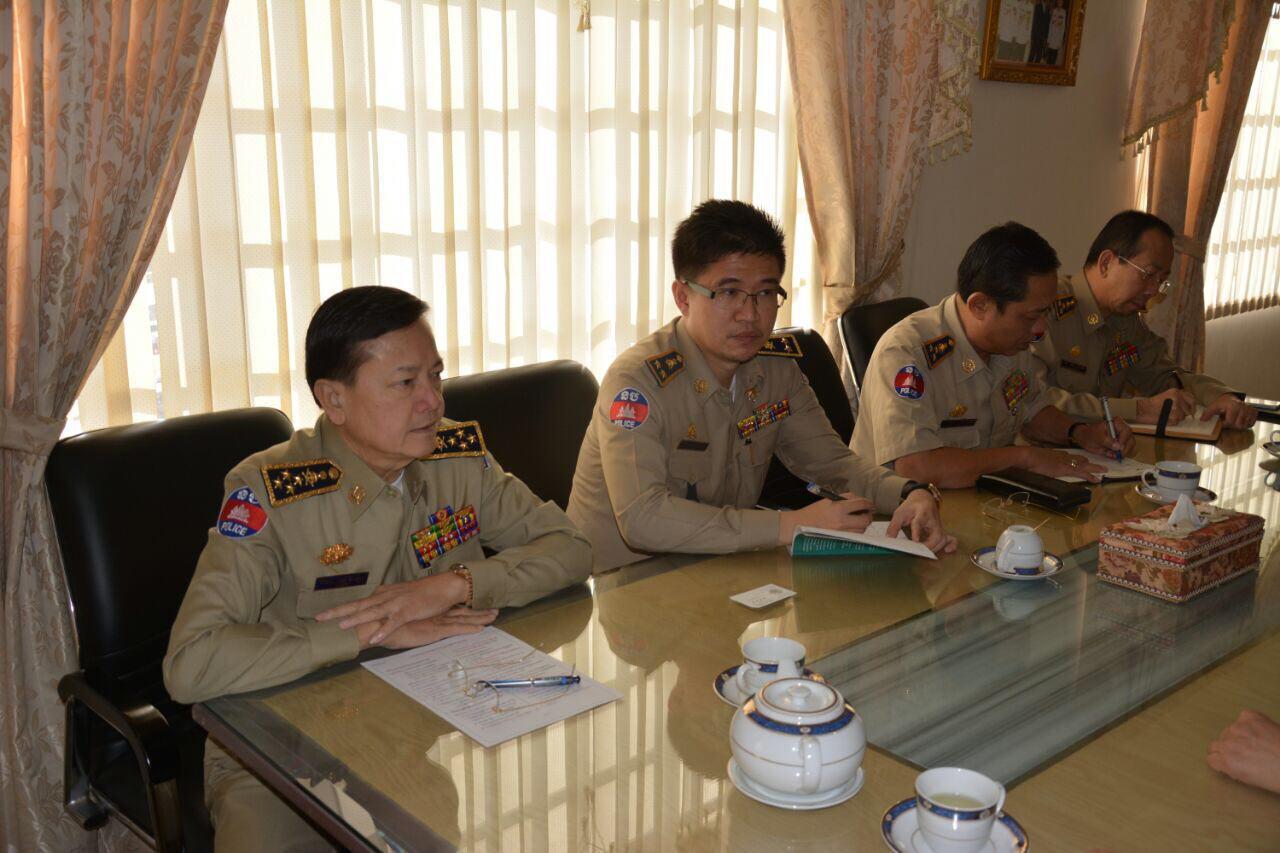 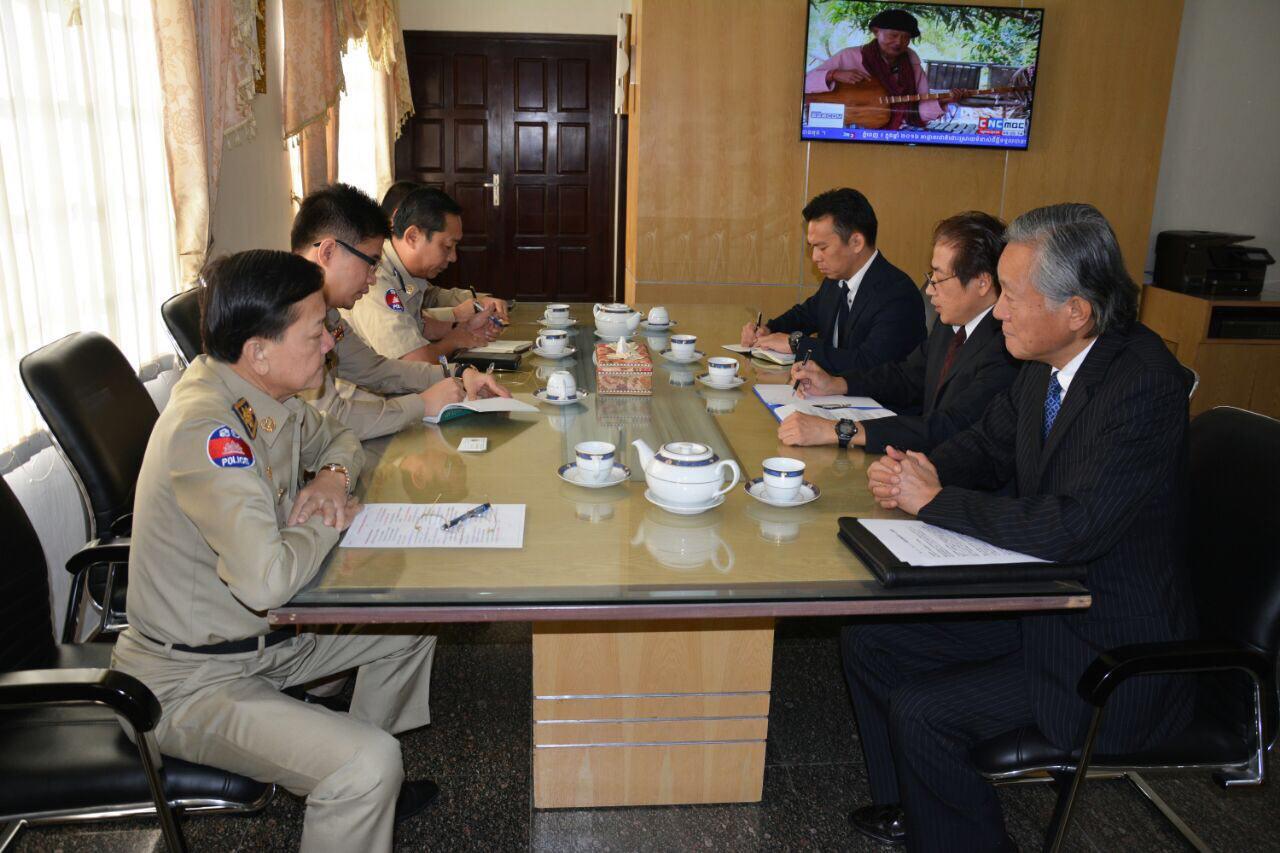 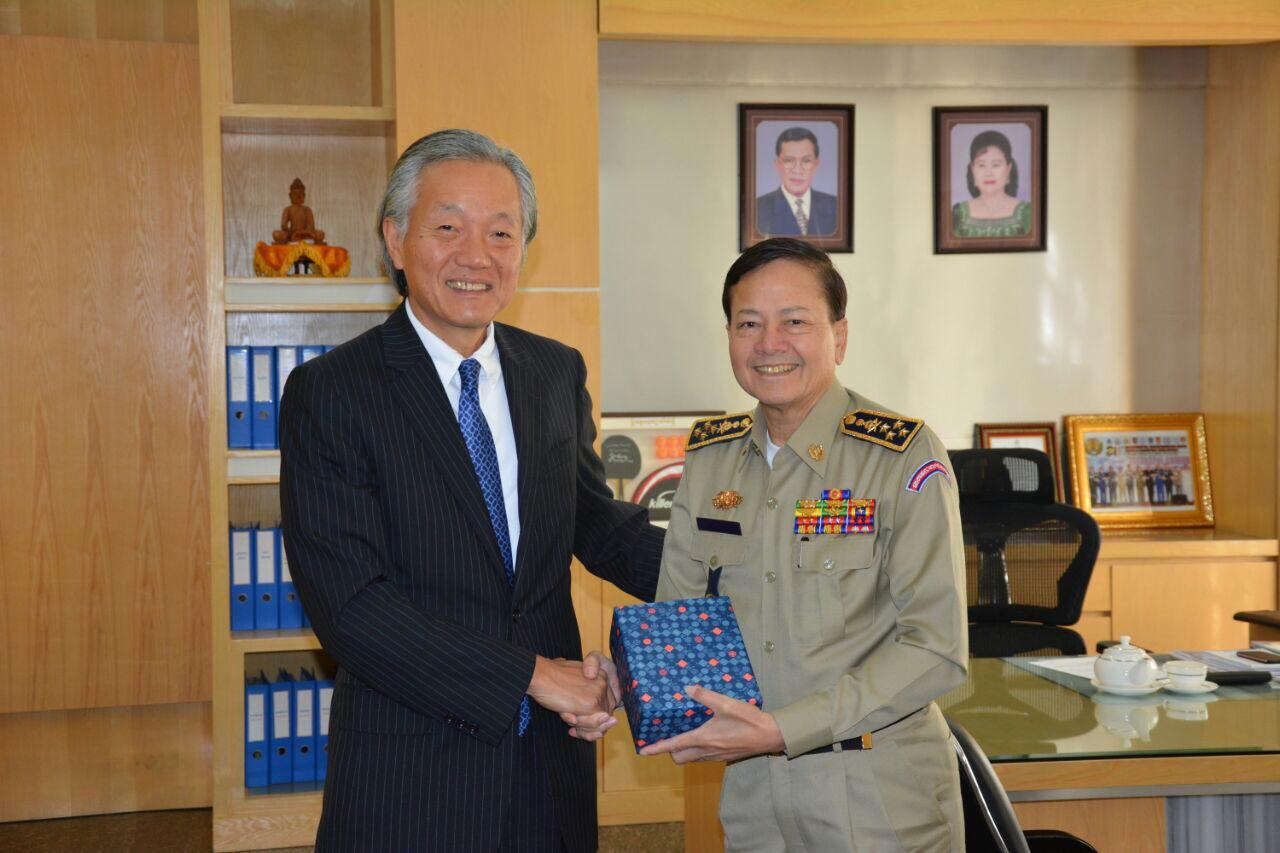 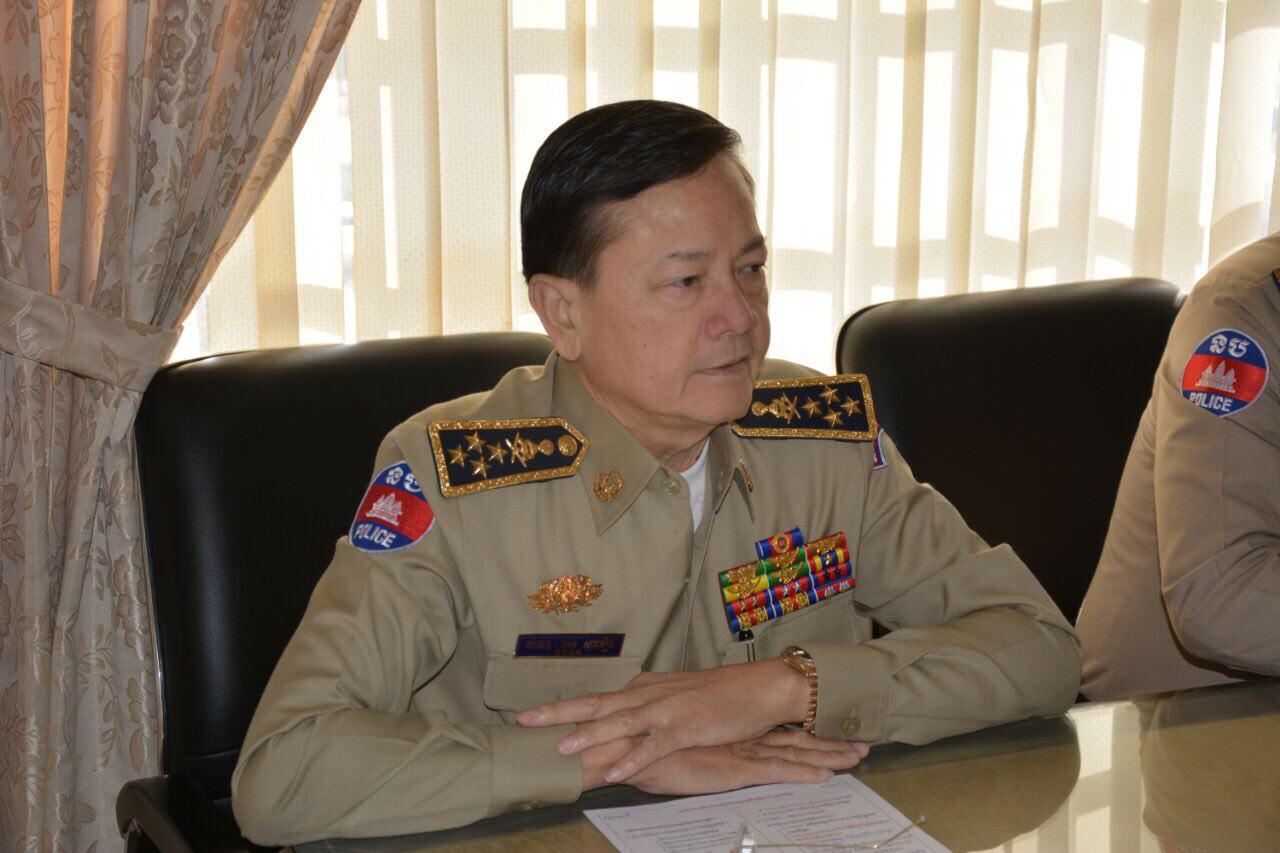 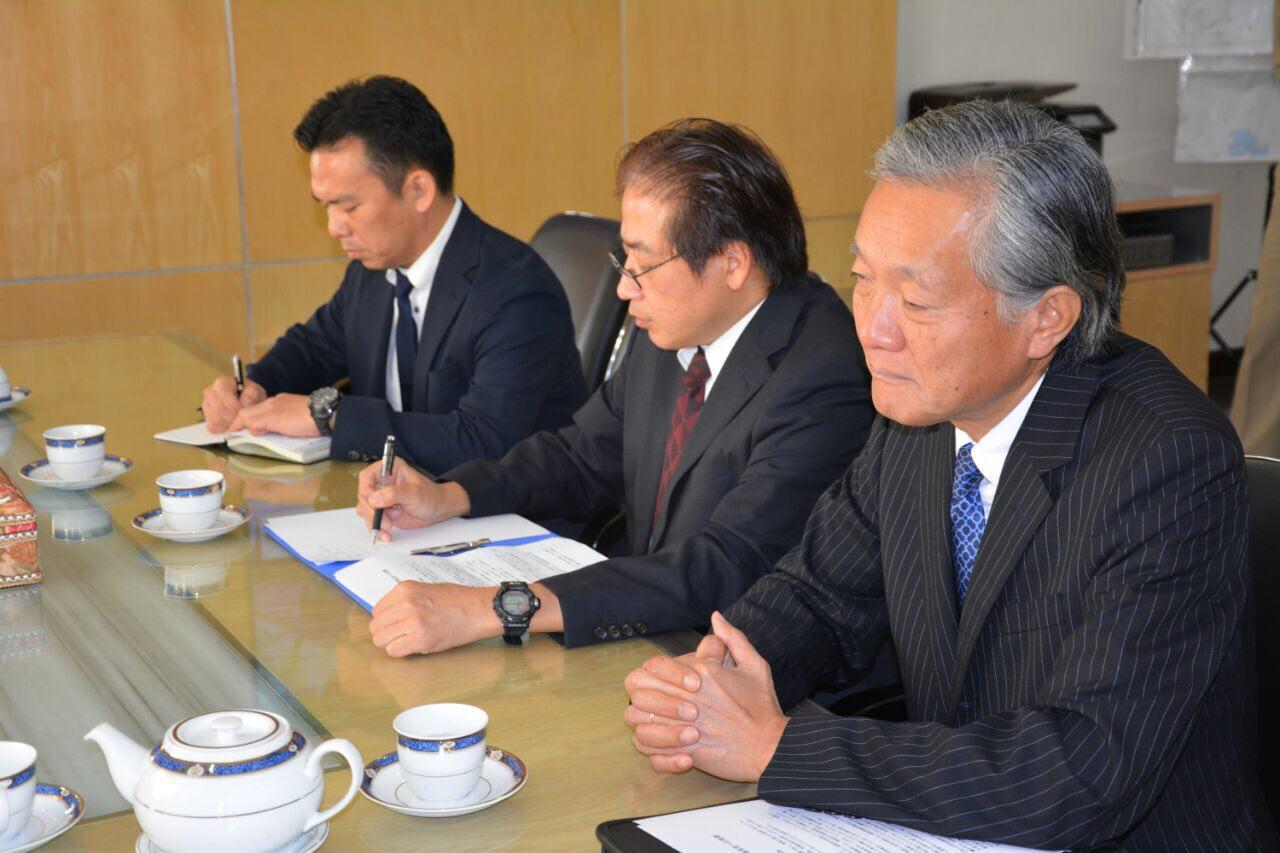