Zavascki had risen to prominence in recent months as he was overseeing the country's sweeping probe into the corruption ring at national oil company Petrobras.

The small plane left Sao Paulo for Paraty in the state of Rio de Janeiro, but crashed on the way around 1:30 p.m.

In a statement, Brazil's Center of Investigation and Prevention of Aircraft Accidents (Cenipa) said rescue teams had reached the crash scene. The plane belongs to Carlos Alberto Filgueiras, owner of the Emiliano Hotel in Sao Paulo.

A later report by the local firefighter corps said the plane had been found and three bodies had been recovered along with one survivor.

As the rapporteur of Operation Lava Jato, Zavascki oversaw the investigation into many of Brazil's most influential politicians and business figures.

In a statement, the Supreme Court said President Michel Temer would be tasked with picking Zavascki's replacement and a new rapporteur of the investigation.

This could prove to be a tricky situation as Temer and several of his ministers have been denounced as having taken bribes within the Petrobras corruption ring.

Zavascki was appointed the Supreme Court Justice in 2012 by former President Dilma Rousseff. 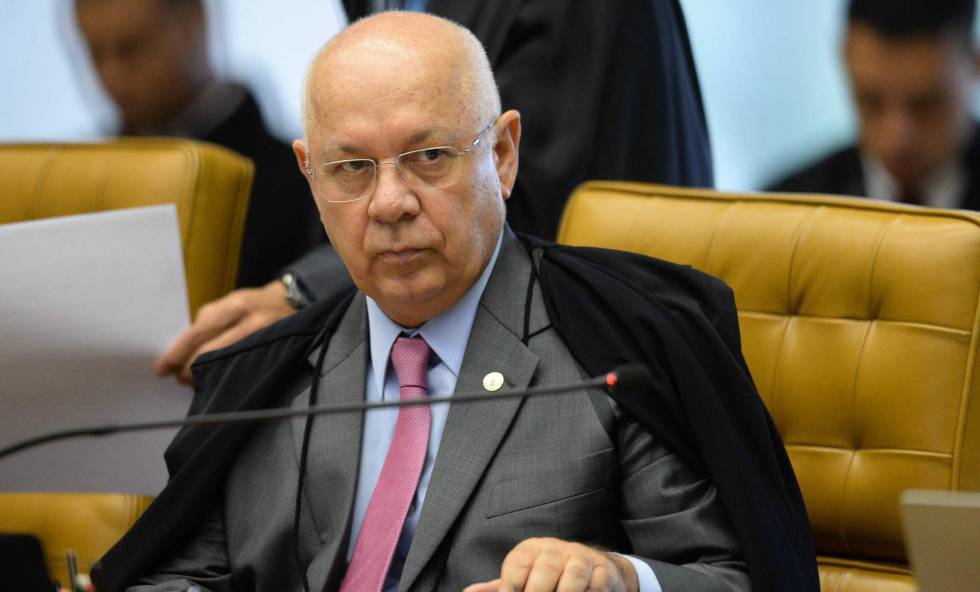