MELBOURNE, Jan. 20 (Xinhua) -- At least one dead and 20 other pedestrians were injured and gunshots were heard on Friday in heart of Melbourne, the second largest city in Australia.

According to Xinhua reporter in Melbourne, the incident happened in Melbourne's CBD around 2 p.m. local time, a car has hit and at least led to one dead and injured 20 other pedestrians on Bourke Street and Elizabeth Street.

"I heard more than one gunshots just minutes ago. Policy and emergency responding team quickly rushed to the scene and shot two of the suspects, one is still at large", he said.

"I saw a man is laying on the ground, covered by a white sheet." 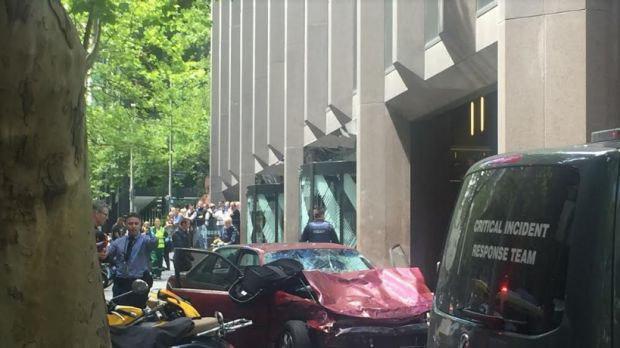