The pledge was made during the meeting that was held in Davos, Switzerland on January 19, 2017.

Margaret Ren said she would convince American investors to invest in energy, construction and finance, in particular. 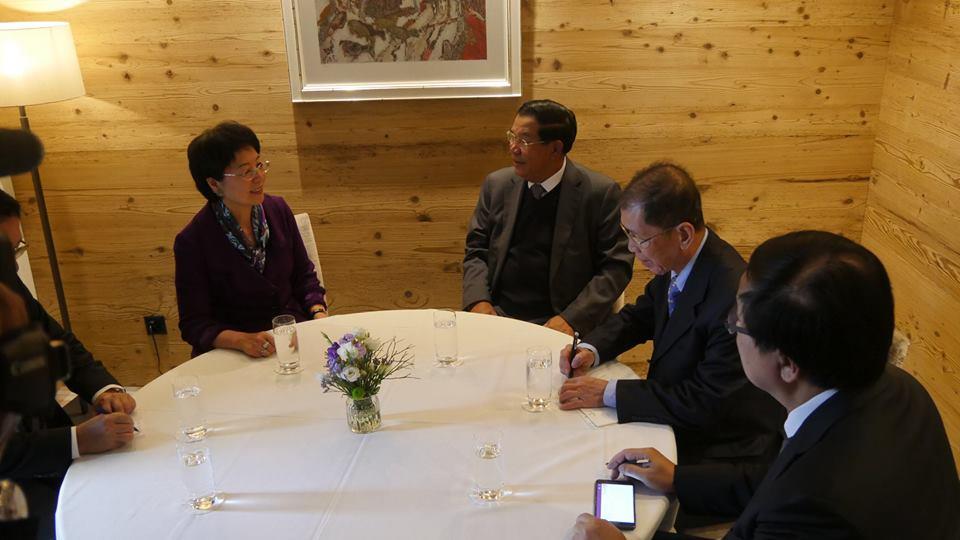 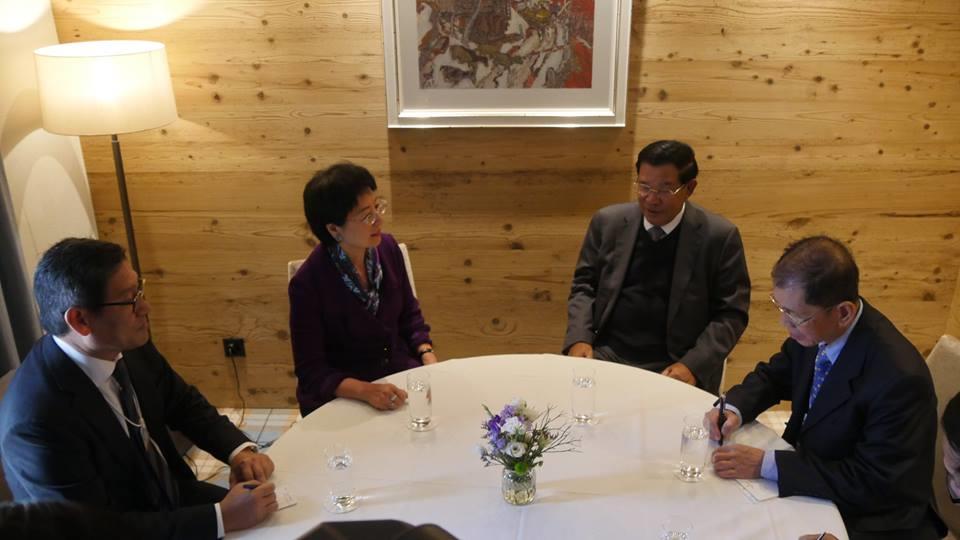 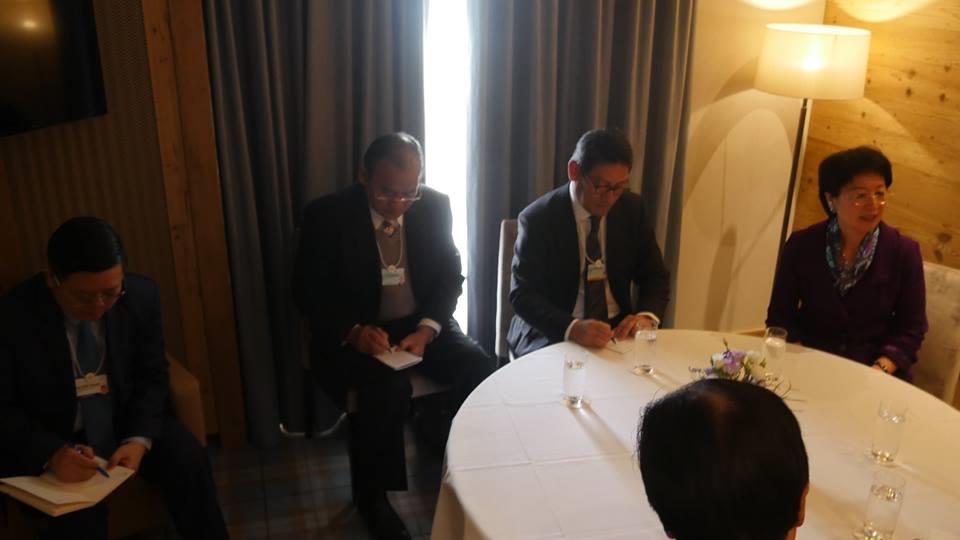 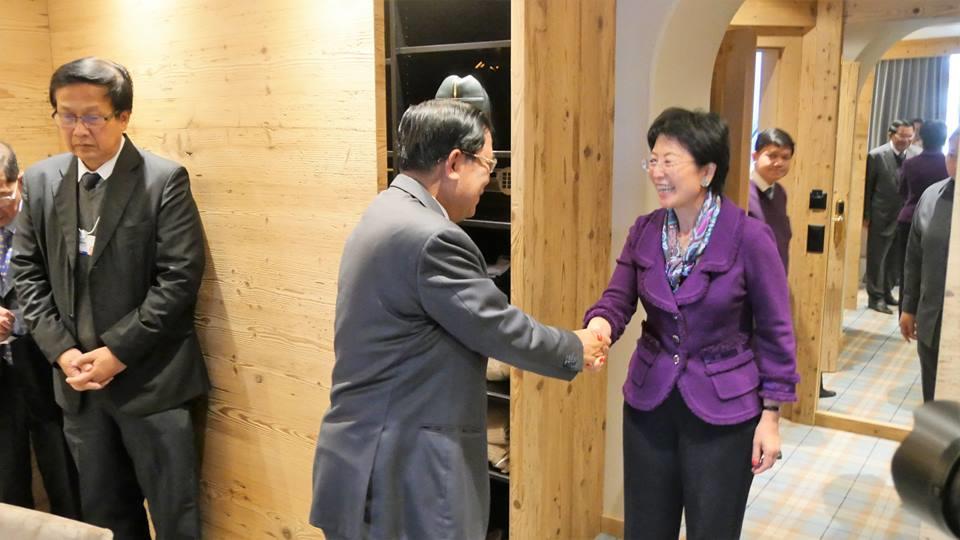 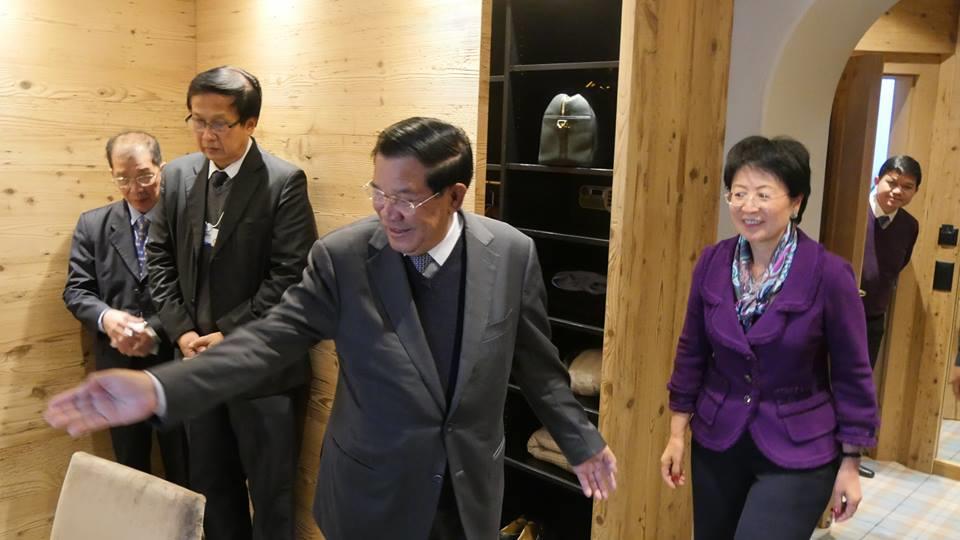 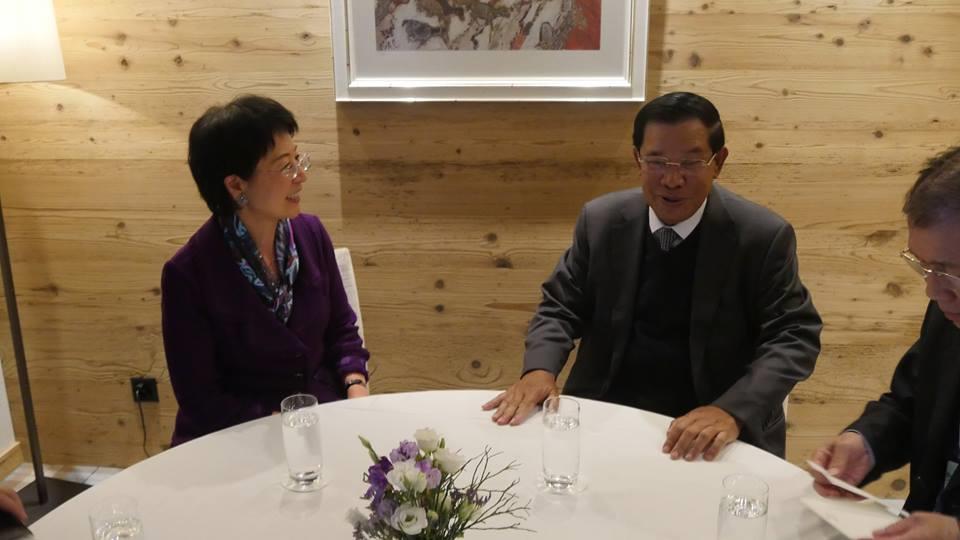