The issue was raised after a Russian Tu-154 plane, en route to its Hmeimin air base in the Syrian port city of Latakia, crashed on Dec. 25, 2016, killing all 92 on board.

Russian Defense Ministry and Russia's United Aircraft Corporation (UAC) will work to agree on a timetable for the production of the substitute planes and for the decommissioning old ones.

Moreover, the minister insisted that the replacement must be accomplished without additional funding from the government, noting that the exact timing for the aircrafts' replacement has not yet been specified. 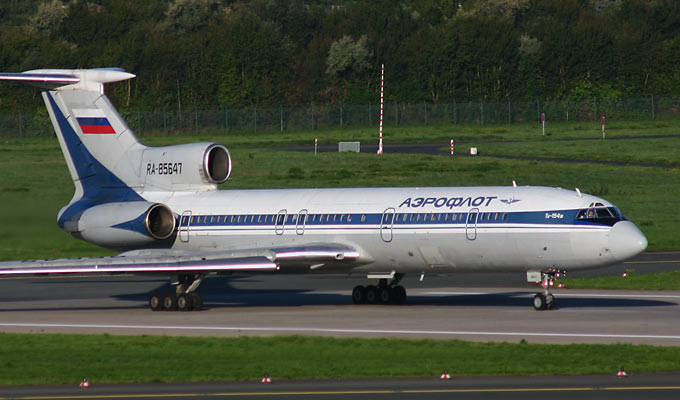