Spicer said that the move was part of the transition to repeal and replace Obamacare, honoring one of Trump's major campaign promises.

Obamacare, officially the Patient Protection and Affordable Care Act, has drawn criticism due to a rise in premiums.

But the spokesman refused to provide details on the order, which was signed by Trump on his first day at the Oval Office. Trump was joined by Vice President Mike Pence and top advisers as he signed the executive order.

Trump was sworn in as the 45th U.S. President at an inauguration ceremony held Friday morning at Capitol Hill, overshadowed by occasional rain and violent protests. 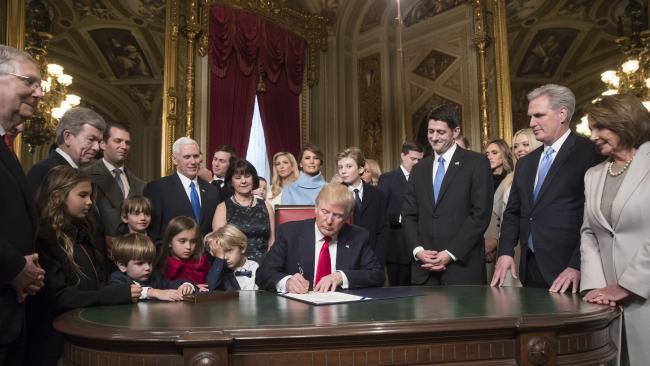