Phnom Penh (FN), Jan 22 - Cambodian Prime Minister Hun Sen arrived in Cambodia on Sunday morning after he had been away from the country for a week to attend World Economic Forum (WEF) in Switzerland.

On his way back to Cambodia, Hun Sen said he hoped that he would not expect to sign any urgent document so that he will be happy to see his grand children upon his arrival at home in Phnom Penh.

The premier left Cambodia on Jan. 17 for the Forum in Davos during which he had met with leaders and delegates from various countries and institutes including Cambodians living in Switzerland.

Hun Sen said that it was the second time he led Cambodia’s delegates to join this forum in Davos, and always wanted to meet and talk with Cambodians living there and from other countries in Europe.

«Cambodia needs peace, so that we will have opportunities to build and develop the country. Trade between Cambodia and Europe is currently at four billion dollars,» said Prime Minister during the gathering.

The premier also mentioned about the progress of agricultural sector where only 8% of farmers still use draft animals, while the rest use machinery.

"We maintain not only political stability but also macroeconomic stability. Cambodia is committed to reducing poverty at the rate of 1% per annum. In 2030, Cambodia will become a high-income country. Tourism is contributing to Cambodia’s economic growth too. In the past year, Cambodia welcomed five million tourists," he added. 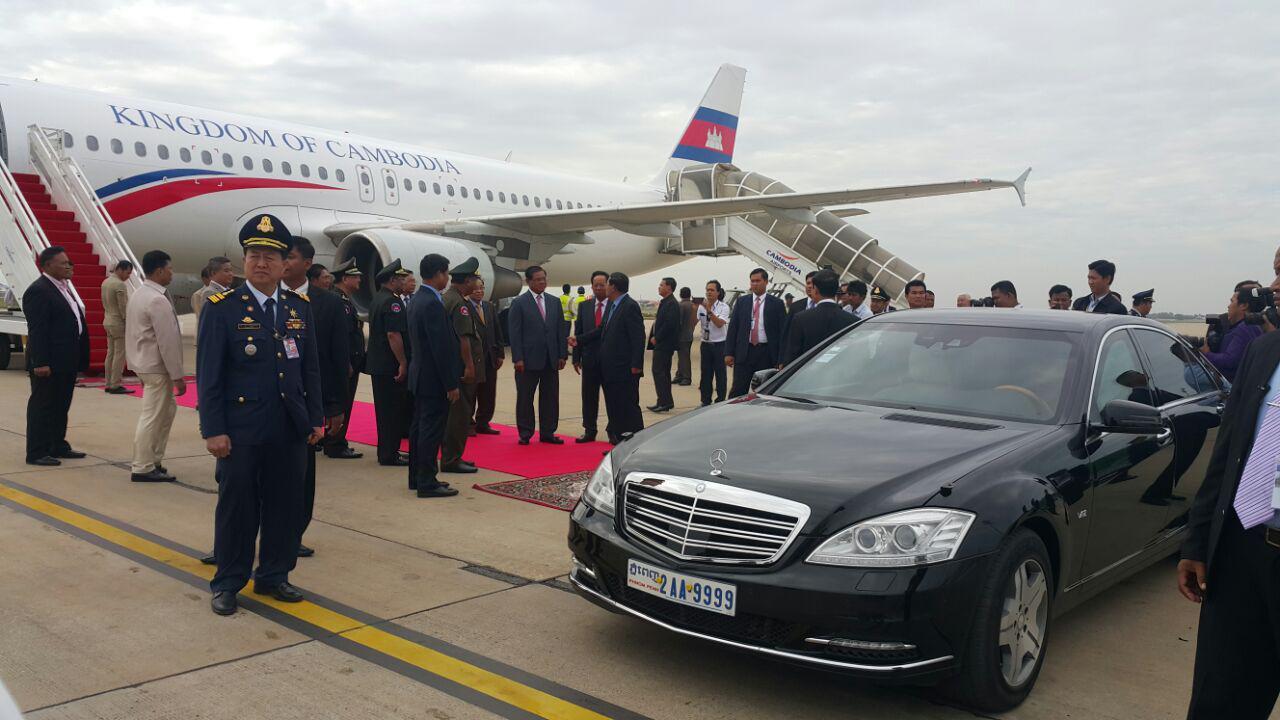