WASHINGTON, Jan. 29 (Xinhua) — The U.S. and South Korean presidents spoke on the phone Sunday and agreed to take steps to strengthen their countries' joint defense capabilities.

They also discussed Pentagon chief James Mattis' upcoming visit to South Korea, noting that "it reflects the close friendship between our two countries and demonstrates the importance of" the U.S.-South Korea alliance, added the statement.

Mattis is set to travel to Japan and South Korea for his first overseas visit since taking office as the U.S. secretary of defense. 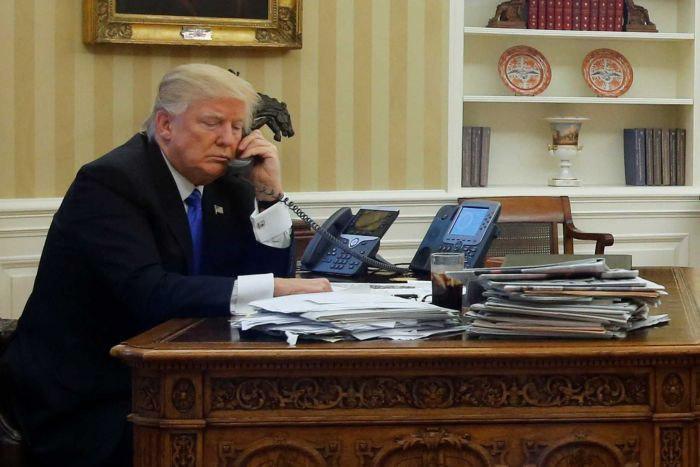