However, English said he had not made his views known to U.S. President Donald Trump, Radio New Zealand reported.

Trump has issued an executive order preventing people from Iran, Iraq, Libya, Syria, Yemen, Somalia and Sudan from entering the United States for 90 days, and suspending refugee entries to the U.S for four months as well as banning refugees from Syria indefinitely.

English had been under mounting criticism for failing to condemn Trump's immigration order, but on Monday he said he would not implement such a ban in New Zealand and disagreed with it.

"We don't agree with the policy. We have yet to see just what turns out to be the long-term policy for the U.S., because this is a temporary measure," English said in the report.

"It does appear to have created some real chaos in the short term."

The Red Cross, which is the primary provider of refugee settlement support in New Zealand, welcomed English's response and said it would like to see a practical response from New Zealand through an emergency refugee intake.

In the current global climate support for refugees and upholding obligations to protect them had never been more important, said Anne Smith, acting secretary general of the New Zealand Red Cross.

"The majority of refugees are women and children, an emergency intake could assist some of these families who are most vulnerable," Smith said in a statement.

In June last year, the New Zealand government raised its much criticized refugee quota from 750 to 1,000 a year from 2018. 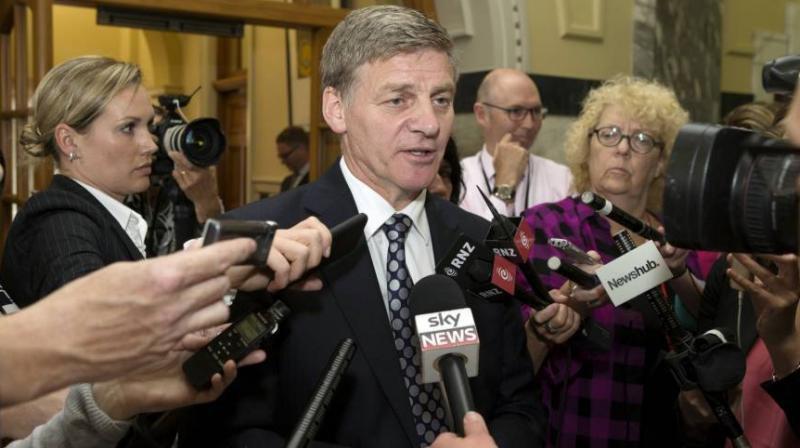