UNITED NATIONS, Jan. 31 (Xinhua) -- The United Nations on Monday condemned the terror attack on a mosque in Quebec, Canada, in which six people were killed.

"We are following developments in the investigation of the horrific attack on a mosque in Quebec. We condemn this apparent act of terrorism on a place of worship," said Stephane Dujarric, spokesman for the Secretary-General Antonio Guterres at the daily news briefing.

"We trust that Canada and Canadians, who have shown such leadership in promoting diversity and tolerance, will come together to reject any attempts to sow division based on religion," he said, adding that "We send our condolences to the people, to the families of the victims and wish a speedy recovery to those who were wounded."

A 27-year-old man was held on Monday in connection with a shooting in a mosque in Quebec City that killed six men and wounded eight others, officials said. 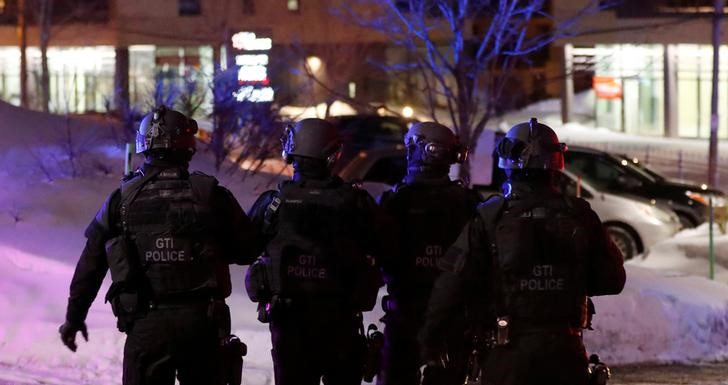