The allegations are another blow to the prime minister, who has seen three cabinet minister quit within a month and whose public support is currently around 30% in recent polls, a level that may make it difficult for him to carry out his agenda.

Weekly magazine Shukan Bunshun published a report on Tuesday saying Kishida's office had submitted 94 receipts in its campaign expenditure report with no addressee or description, which could amount to breaches of election funding laws.

"I have instructed my office to make sure similar errors like this don't happen in the future," Kishida told reporters.

The person in charge had filled in the items on the expenditure report but had overlooked adding the details into the attached receipts, he added.

The premier also denied media reports that he was considering a cabinet reshuffle in order to shore up support.

The daily Mainichi said the leader was considering one by the end of the year, while the Asahi newspaper said it could happen early in January.

"I'm not thinking about reshuffling the cabinet at all," Kishida said.

"We must commit to resolving the various outstanding political issues towards the end of the year. In conclusion I'm not thinking about it at all," he added. 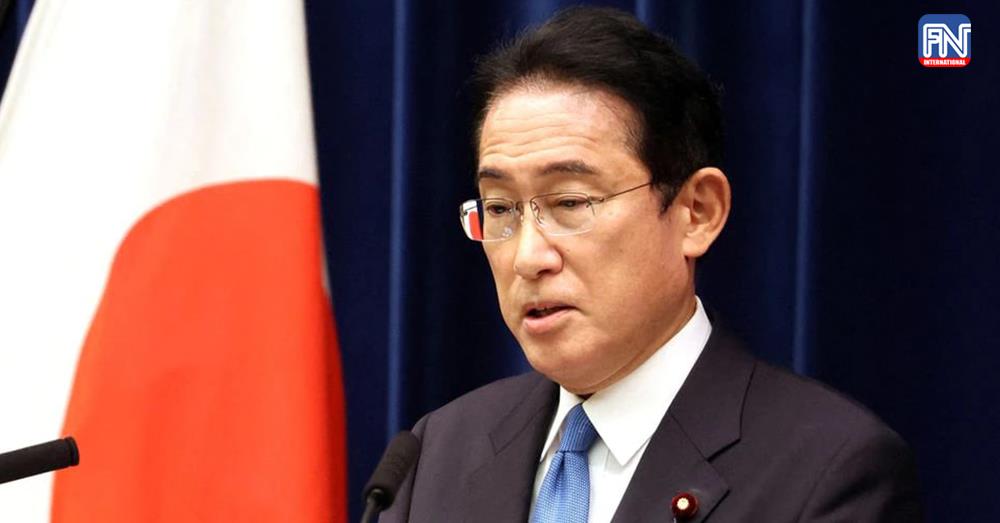