During the dialogue, they shared security situations on the Korean Peninsula, agreeing to strengthen their defense capability against nuclear and missile threats from the Democratic People's Republic of Korea (DPRK) and develop the bilateral alliance under severe security environment.

Han and Mattis agreed to push the THAAD installation as scheduled and beef up close cooperation in DPRK policy between defense authorities.

Seoul and Washington abruptly announced the agreement in July last year to deploy one THAAD battery in South Korea's southeastern region by the end of this year.

It caused strong oppositions from China and Russia as the THAAD's X-band radar can peer into territories of the two nations. The U.S. anti-missile shield is composed of the super microwave-emitting radar, six mobile launchers, 48 interceptors and the fire control unit.

The radar also caused a barrage of criticism from residents in Seongju county, where the THAAD is scheduled to be installed, and its nearby Gimcheon city as it is detrimental to environment and human body.

The absense of open discussions stoked parliamentary and public objections. Some of conservative voters believe that the THAAD is a cure-all to protect South Korea from the DPRK's nuclear threats, but others raise doubts over its intercepting capability and worry about escalated tensions and arms race in the region.

The U.S. missile shield is also incapable of protecting Seoul and its suburban metropolitan area, which has more than half of the country's 50 million population. 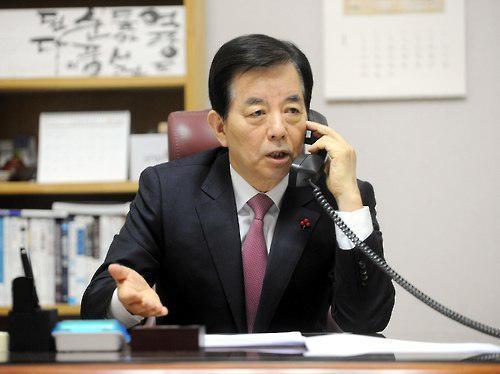 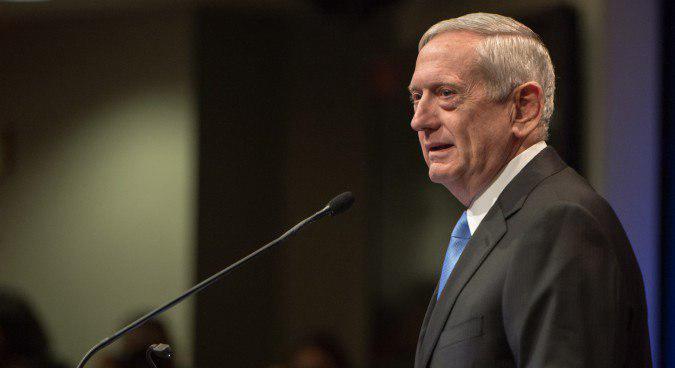 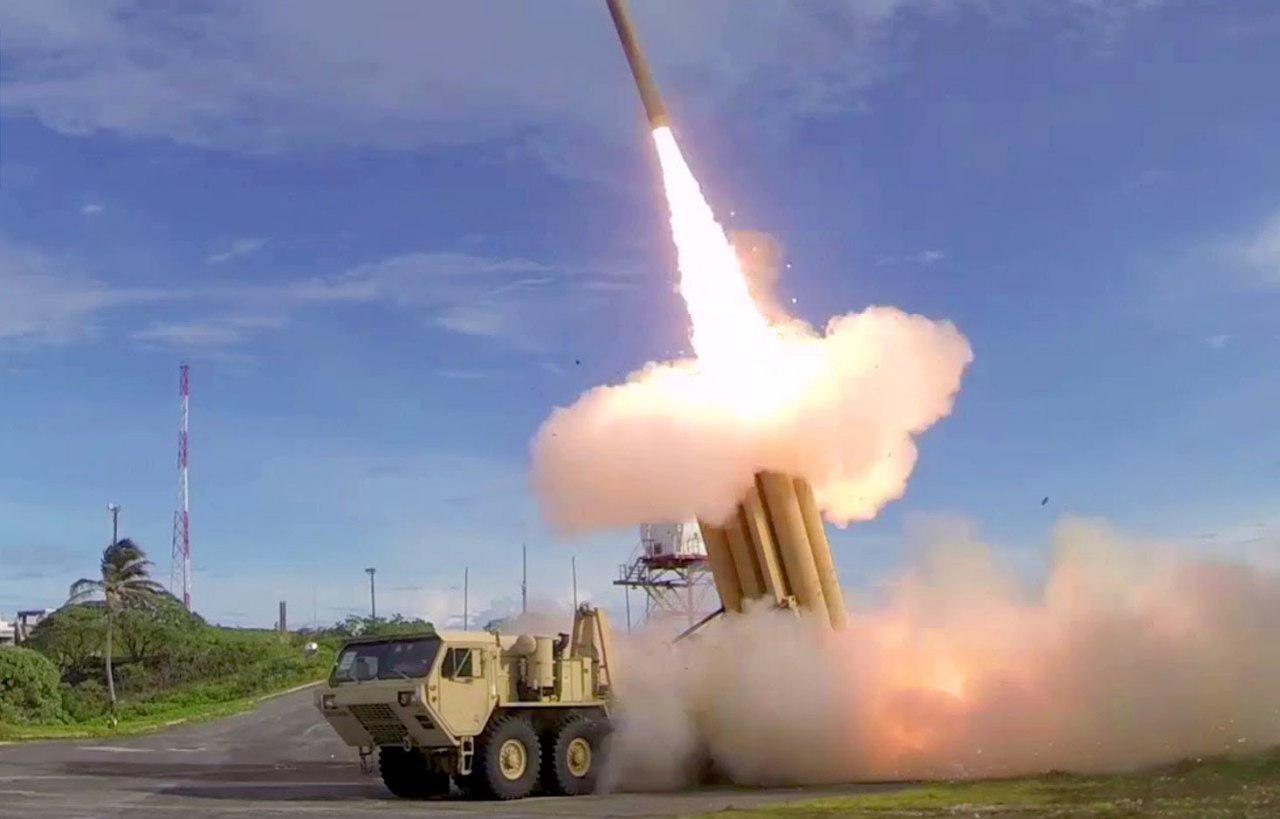