WASHINGTON, Feb. 01 (Xinhua) -- U.S. President Donald Trump announced Tuesday night he has nominated judge Neil Gorsuch as the new justice for the Supreme Court, which has been evenly divided between Democratic appointees and Republican ones since Justice Antonin Scalia died last February.

Gorsuch, a 49-year-old judge sitting on the 10th Circuit, U.S. Court of Appeals in Denver, Colorado, is the youngest nominee in 25 years to the lifetime position.

As expected, Trump's choice will reinvigorate the court's conservative bloc and make the Supreme Court lean right, though the trend may be tempered by the occasional liberal votes of Justice Anthony Kennedy.

However, Supreme Court nominees can be filibustered in the Senate. Earlier this month, several Senate Democrats vowed to block any nominee picked by Trump other than Merrick Garland, nominated by then President Barack Obama but blocked by Senate Republicans last year. 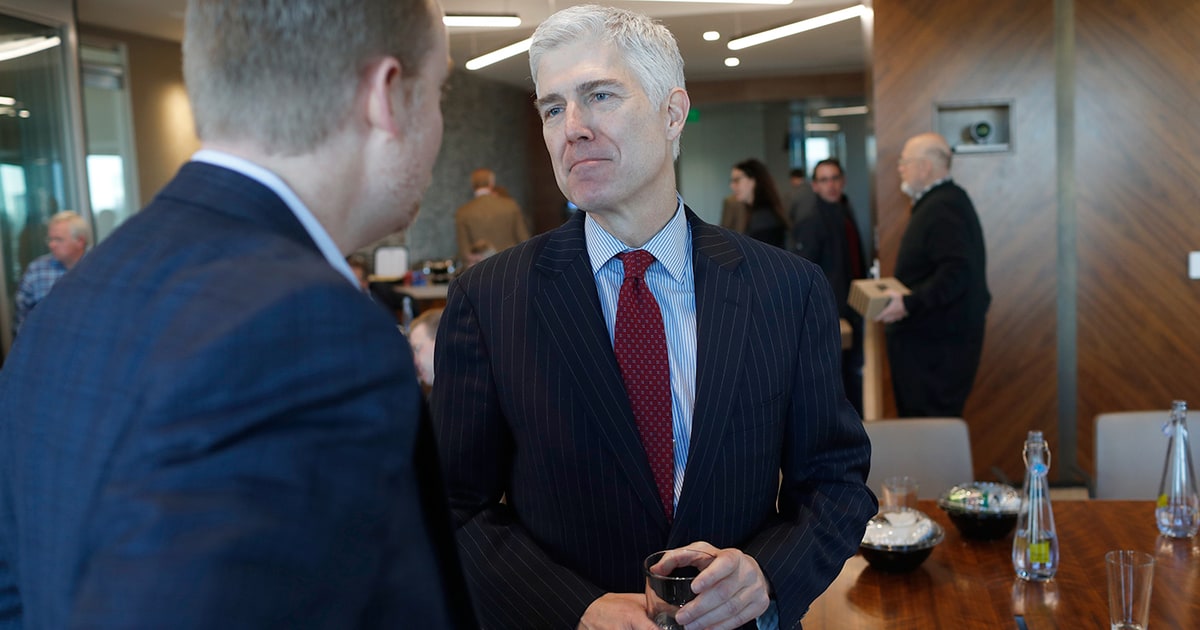