Ex-UN chief vows not to run for presidency in S.Korea

SEOUL, Feb. 1 (Xinhua) -- Former UN chief Ban Ki-moon on Wednesday vowed not to run for presidency in South Korea, his home country, during an unscheduled press briefing in the parliament.

Ban told reporters that he will give up his "pure will" to lead the country's political change and the national unity, abandoning his ambition to become the next South Korean leader following the presidential impeachment.

The former UN head has never officially declared his run for presidency, but he has long been viewed as the most powerful presidential contender in the conservative bloc.

The press conference was urgently held without any prior notice. He returned to South Korea on Jan. 12 after his second, five-year tenure in the top UN post terminated at the end of last year. 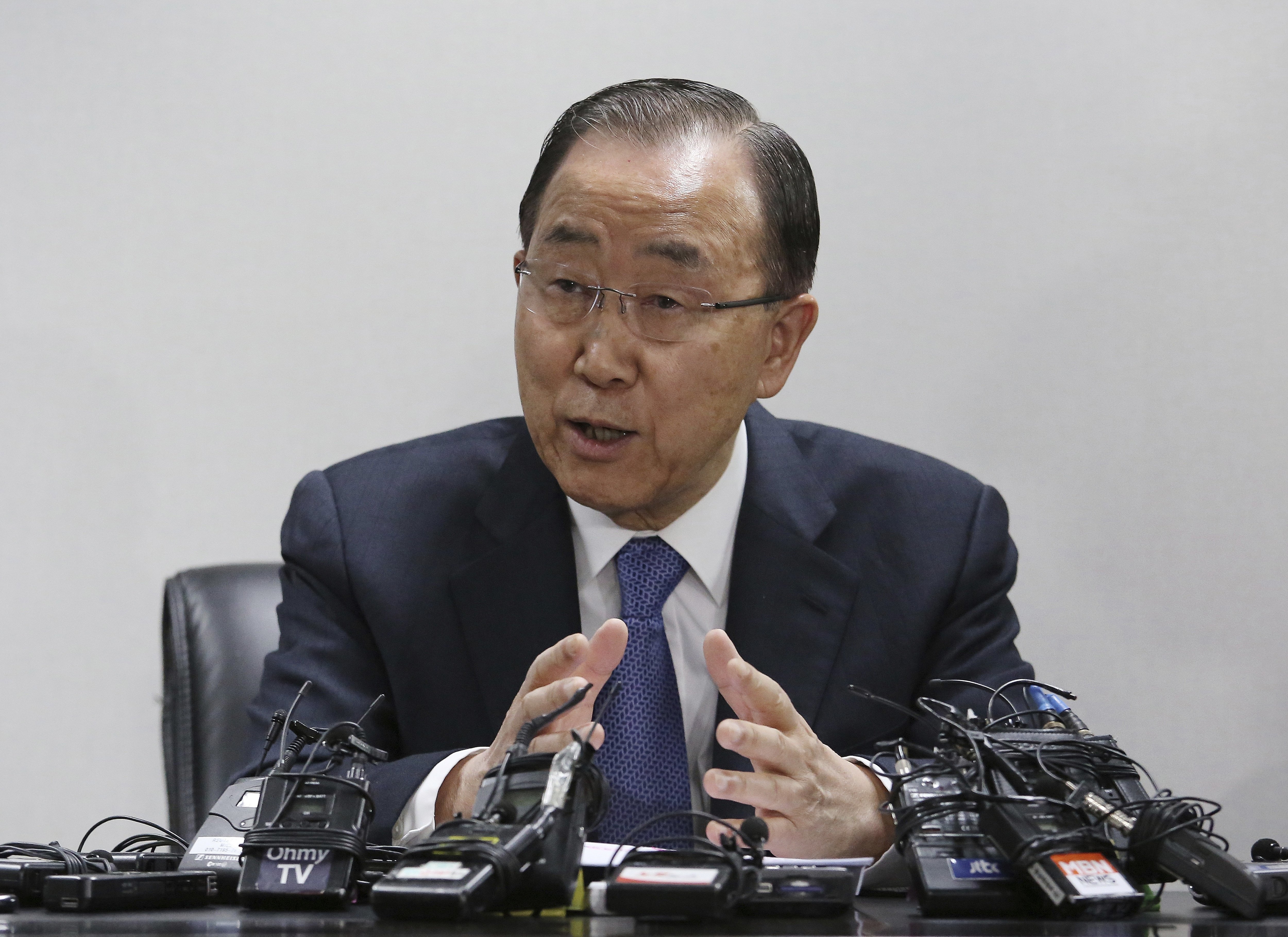