MOSCOW, Feb. 1 (Xinhua) -- Starting from Wednesday, all Russians will be eligible to apply for up to 1 hectare of free land in Russia's Far Eastern region.

Under a new law that came into force on June. 1, 2016, some Russian citizens in several specially designated regions of the Far East were allowed to receive a free hectare of land in the Far Eastern region.

From Oct. 1, 2016, the program was expanded to all Far Eastern residents. Starting from Feb. 1, 2017, all Russian citizens are given the chance to join the program and get a free piece of land in the Far East.

According to the agency of human capital development in Russia's Far East, about 36,000 applications were submitted during the first two periods of the program, 4,800 people have successfully got their free land, and about 5,000 people are now under audition.

According to the law, Russian citizens can use the land for free for five years for multiple purposes, including construction, agriculture, tourism and other purposes. After the date expires, the user can continue to rent or buy the land.

The law was designed to attract more people to move to Russia's remote Far East to live and help develop the region. 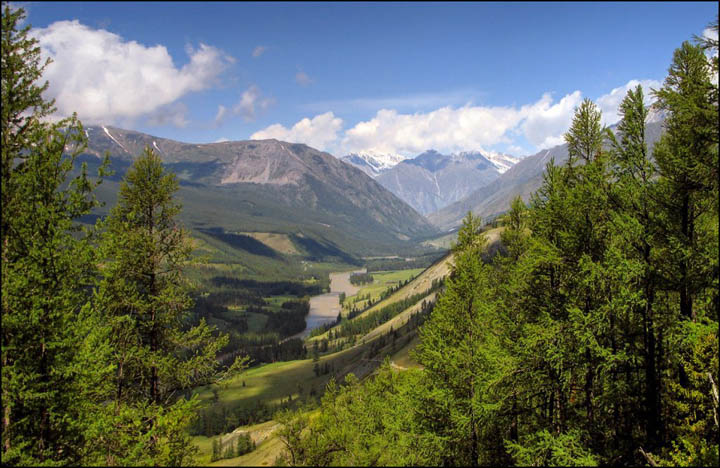