NAIROBI, Feb. 1 (Xinhua) -- About 26,000 Somali refugees, who fled to Kenya from fighting in their country and had planned to resettle in the United States, are now stranded because of travel ban by Washington, the UN refugee agency said on Wednesday.

Yvonne Ndege, an officer at the UNHCR Kenya office said the affected refugees, who have all been screened by both U.S. and UN officials, have waited for more than two years for their resettlement to be approved and organized.

Ndege said 13,000 of the refugees had been interviewed by U.S. officials and have not departed after President Donald Trump suspended the U.S. asylum program.

"We very much hope these issues will be resolved and the U.S. will continue its strong leadership role and long tradition of protecting those who are fleeing conflict and persecution," Ndege told Xinhua.

She said 26,000 refugees in Kenya were in the process of resettlement to America and are affected by the travel ban, 14,500 of them are from Dadaab refugee camp in northeast Kenya.

Ndege said an additional 13,000 Somali refugees have applied to be resettled in the United States. The resettlement comes after Kenya announced the closure of the Dadaab camp in May 2016. Nairobi however, suspended the deadline by six months.

The resettlement fears follow President Donald Trump's signing on Jan. 27 of an Executive Order that, among things, suspends the U.S. refugee programme for 120 days and also bars entry of refugees from several mostly Muslim countries, including Syria, until further notice.

UNHCR has stressed that the refugees should receive equal treatment for protection and assistance, and opportunities for resettlement, regardless of their religion, nationality or race.

UNHCR estimates, based on average monthly figures for the last 15 years, that 20,000 refugees in precarious circumstances might have been resettled to the United States during the 120 days covered by the Order.

Ndege said resettlement is a meticulous process and can take up to two years to the U.S, noting that UNHCR and its partners continue to offer assistance to refugees while they are undergoing various stages of the resettlement process.

She expressed the hope that Washington will continue its strong leadership role and long tradition of protecting those who are fleeing conflict and persecution.

"UNHCR continues to engage constructively with the U.S. Government, as we have done for decades, to protect those who need it most through a safe and secure resettlement programme," she said.

The contribution of refugees and migrants to their new homes worldwide, UNHCR said, has been overwhelmingly positive. 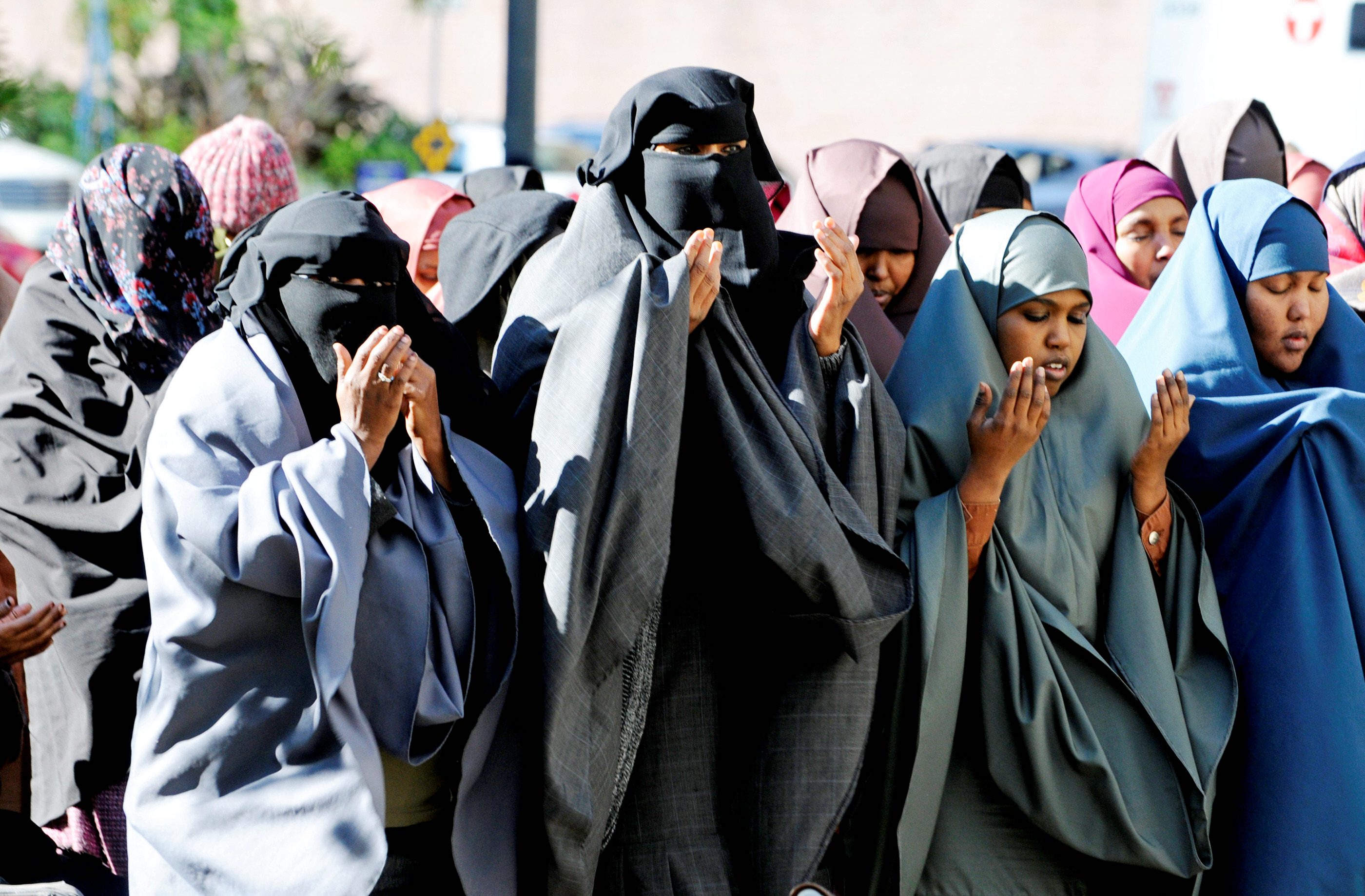