Phnom Penh (FN), Feb 1 – Cambodia’s market has the potential in service sector for Japanese investment as seen by the investment in AEON Mall I and II, direct flight from Tokyo to Phnom Penh, and many Japanese restaurants in Special Economic Zones, stated Minister of Commerce, Pan Sorasak.

The statement was made during the signing ceremony between The Young Entrepreneur Association of Cambodia (YEAC) and the Japan Chamber and Industry, Entrepreneur Group (YEG) , presided over by Cambodian Minister of Commerce, and Japanese Ambassador to Cambodia, Hidehisa HORINOUCHI.

The Memorandum of Understanding (Mou) was seen as a development in trade between Cambodia and Japan. Trade of both sides increased gradually over the past few years, according to Pan Sorasak.

“I hope young entrepreneurs of both countries will exchange experience on business in order to invest on other potential sectors, creating jobs for people and boosting Cambodia’s economy," said Pan Sorasak.

The ambassador, meanwhile, said that the rapid economic growth and political stability are the factors that attract Japanese investment.

“I believe the MoU will bring win-win relations for both countries’ entrepreneurs”, said the ambassador.
=FRESH NEWS 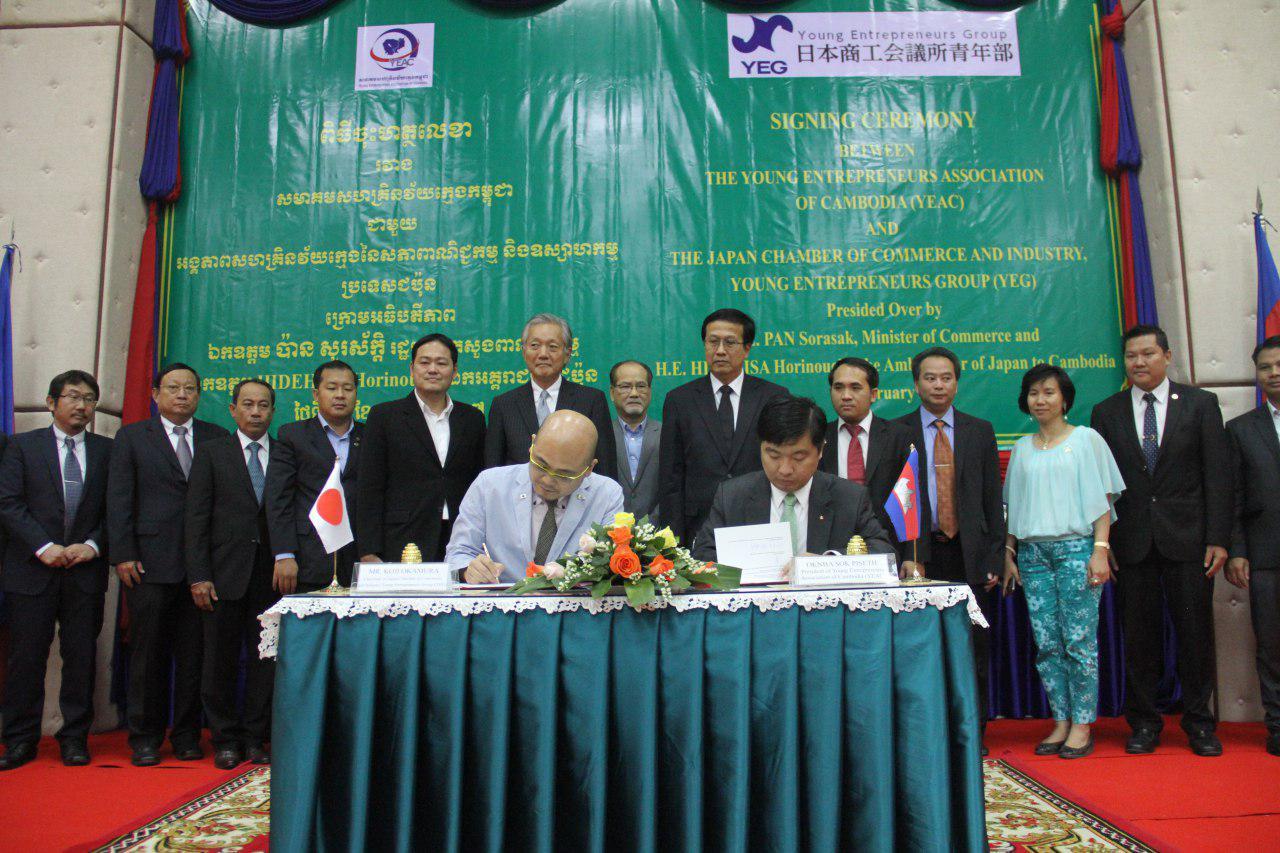 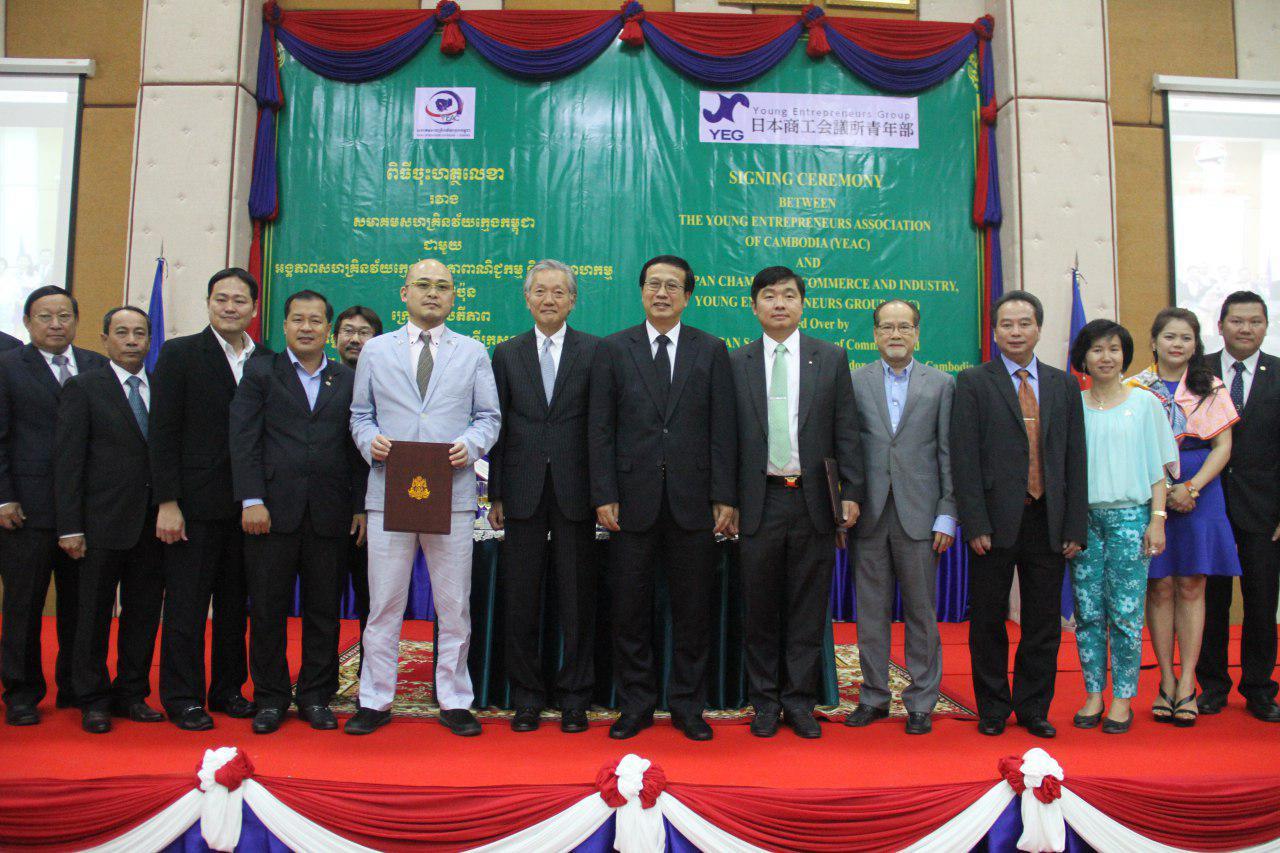 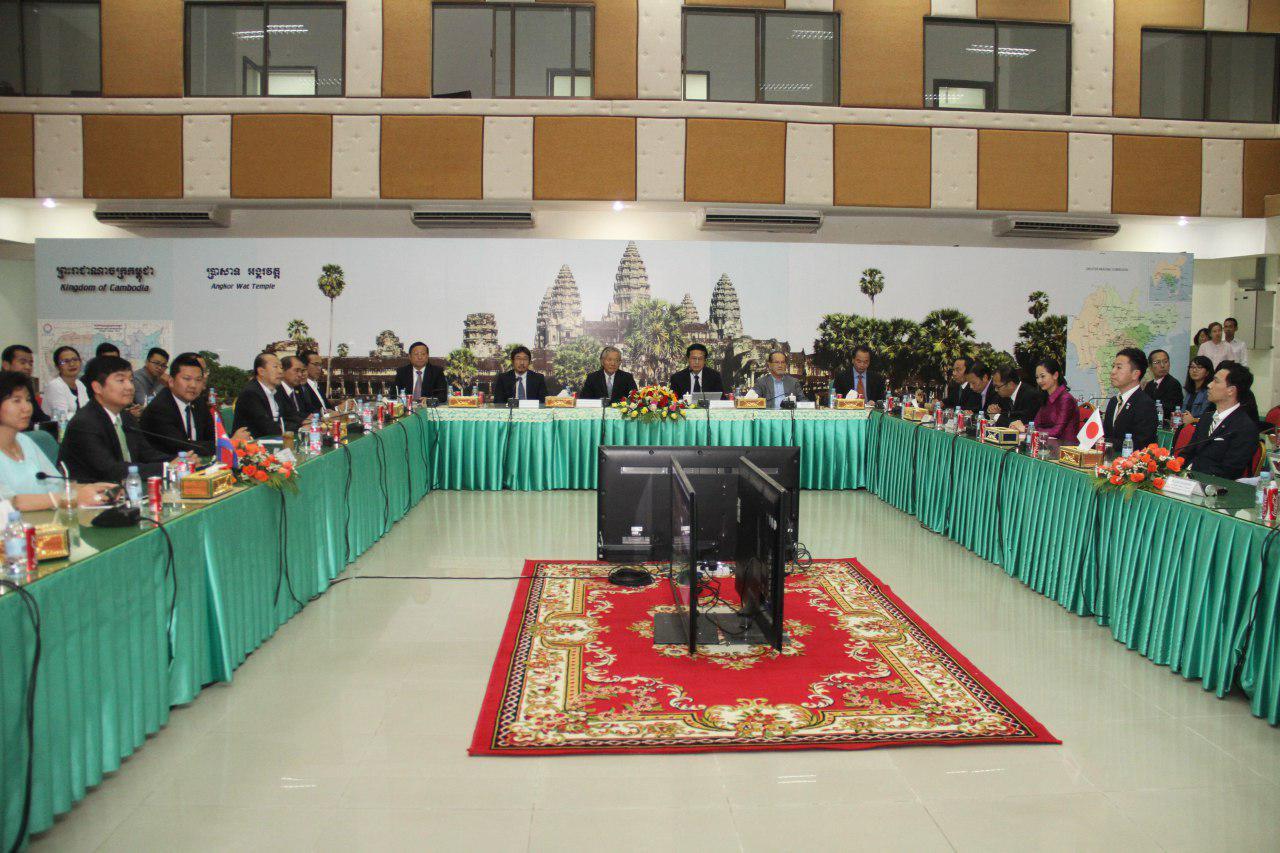 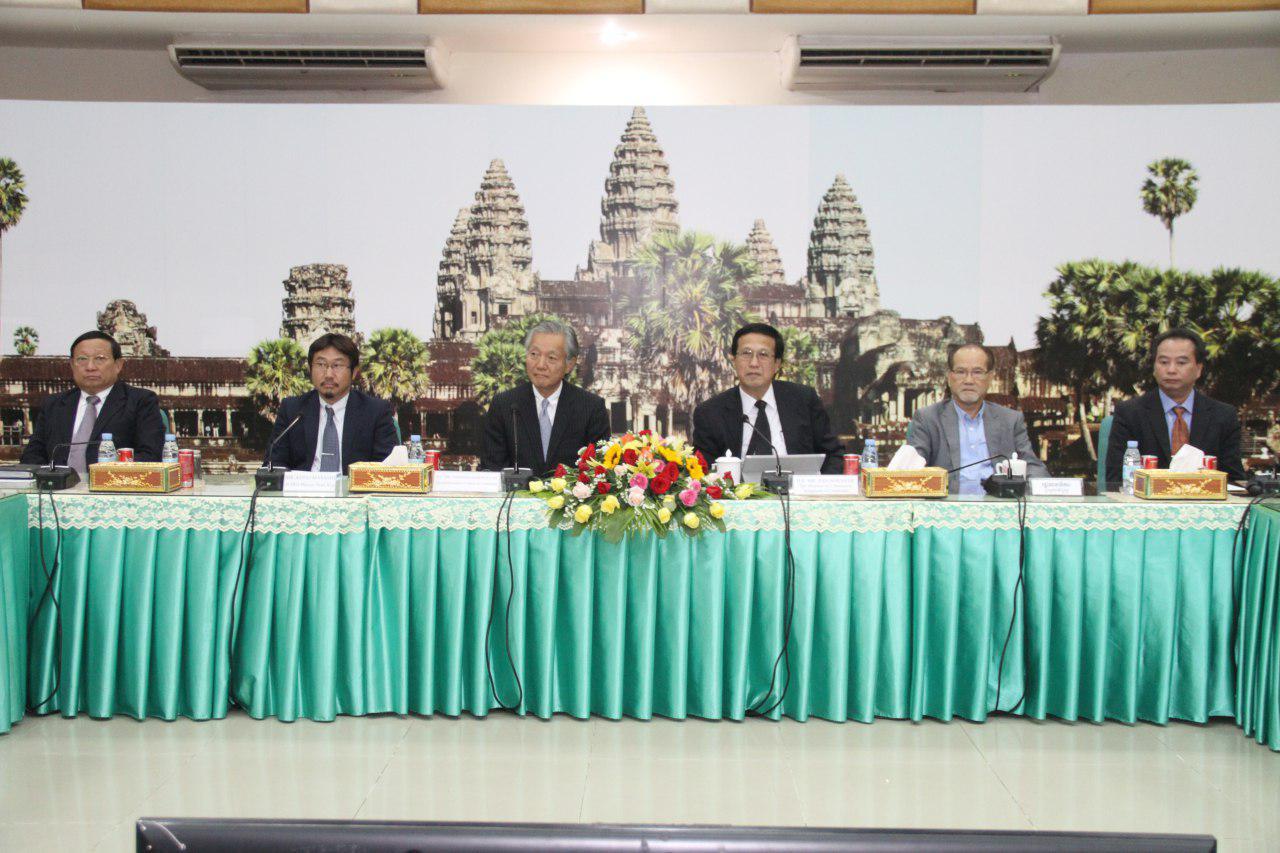 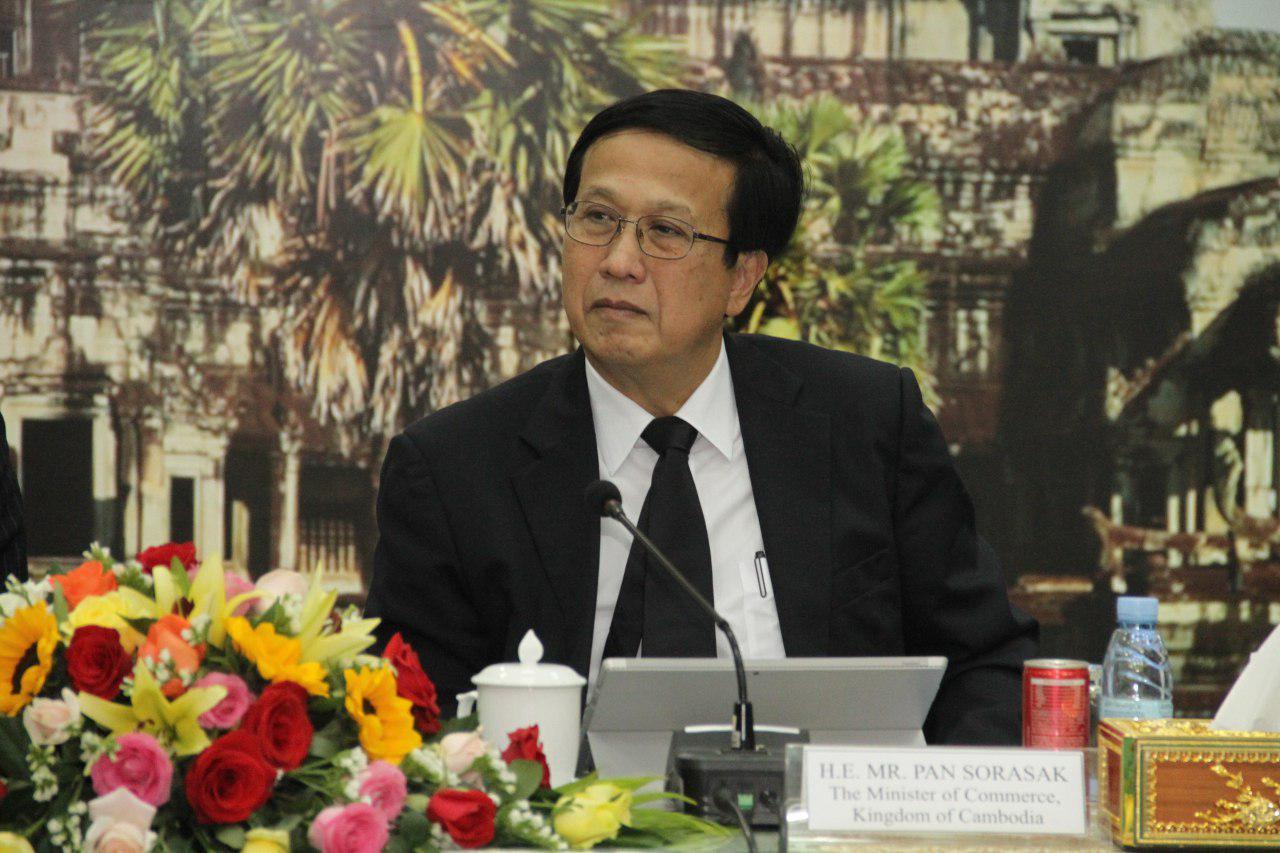 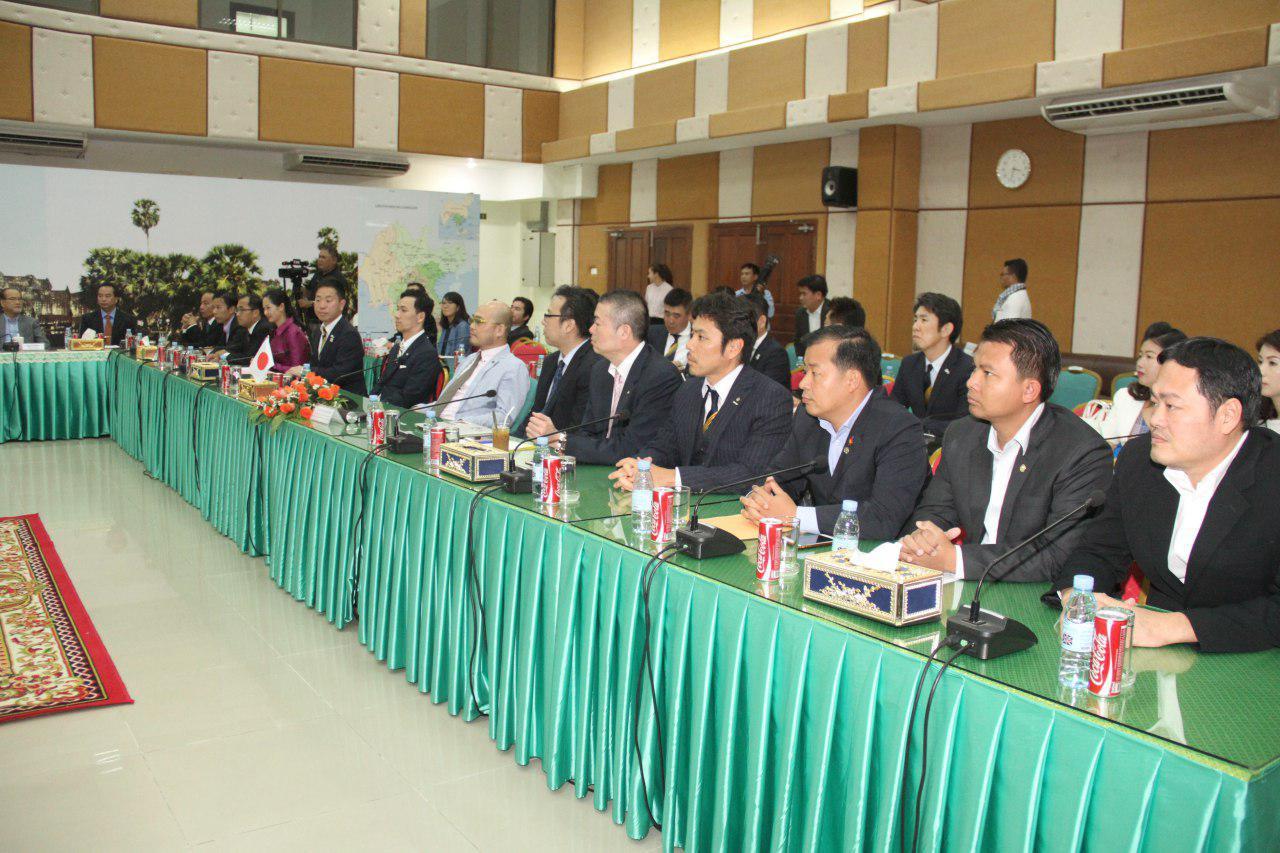 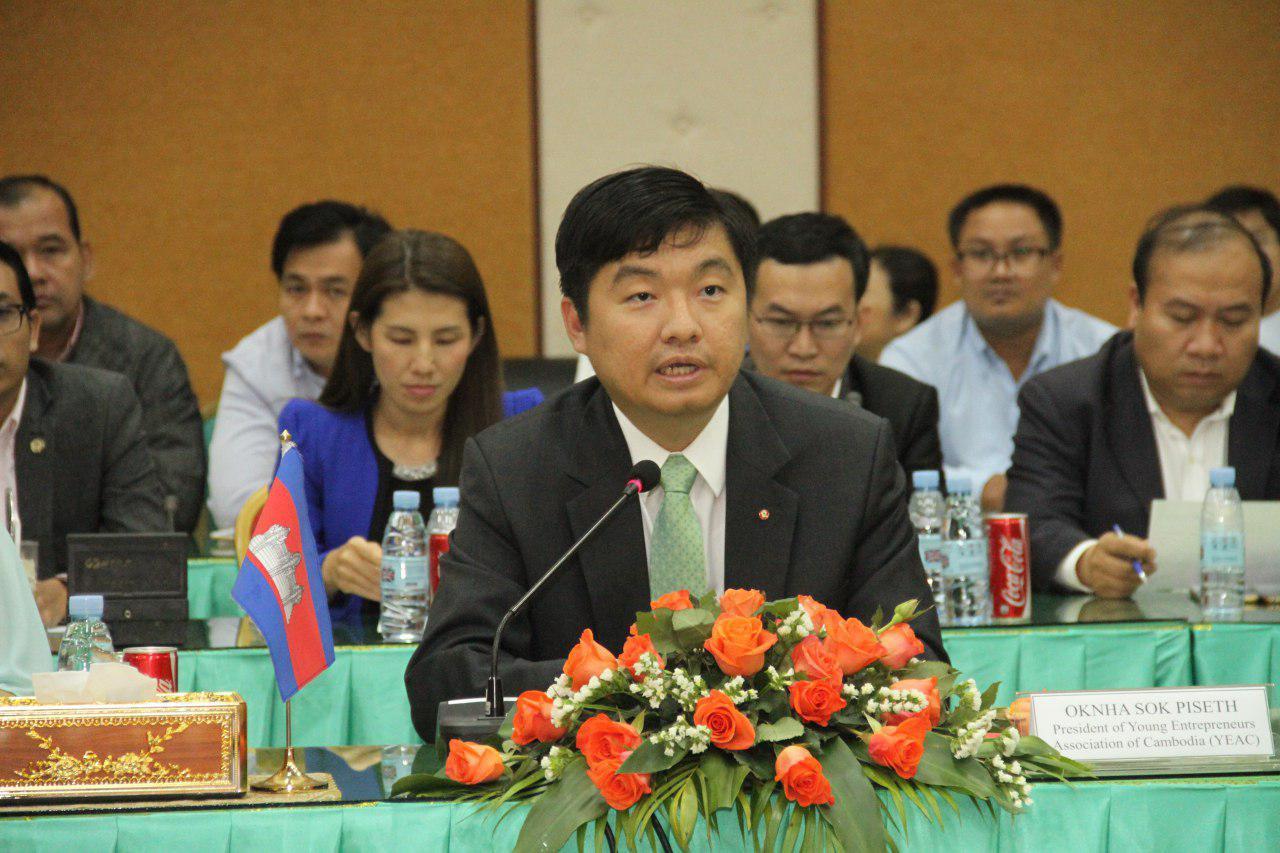 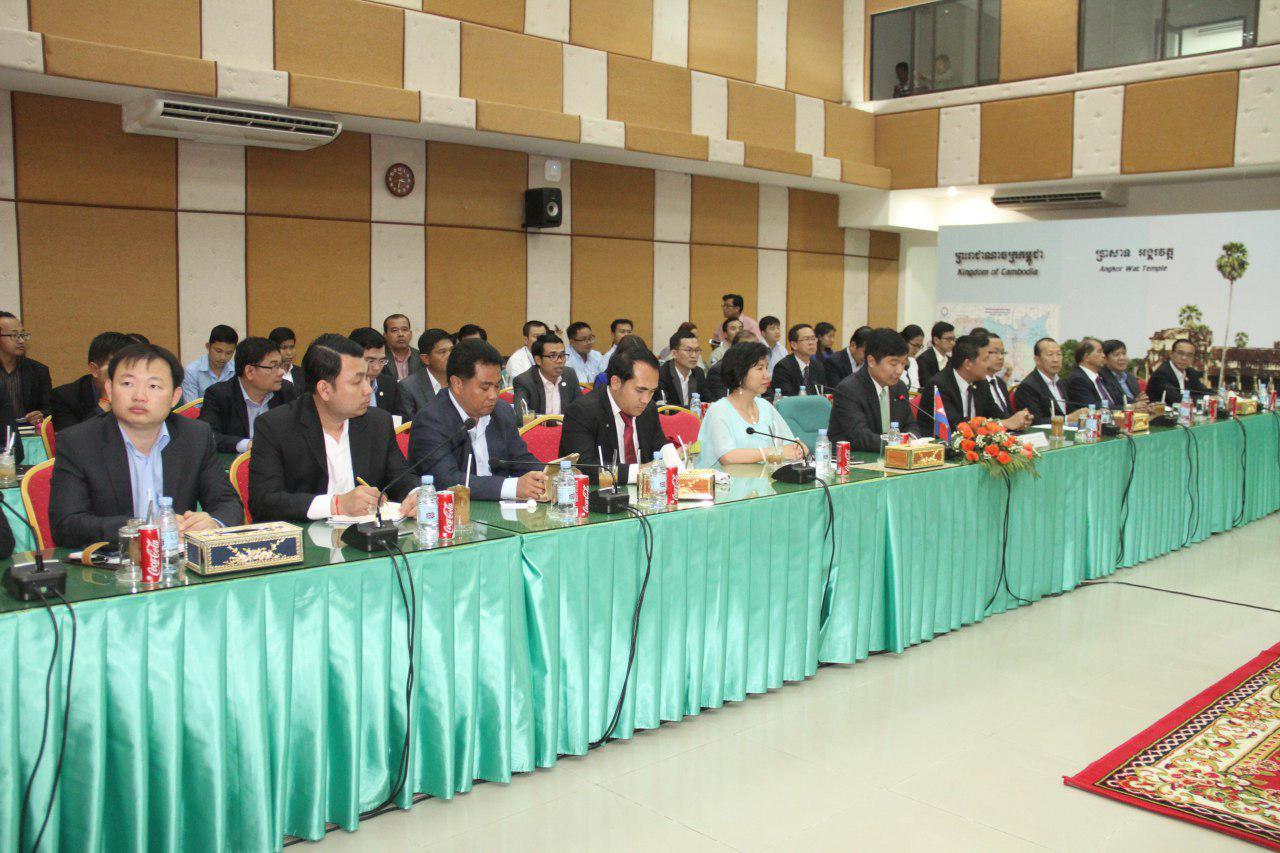 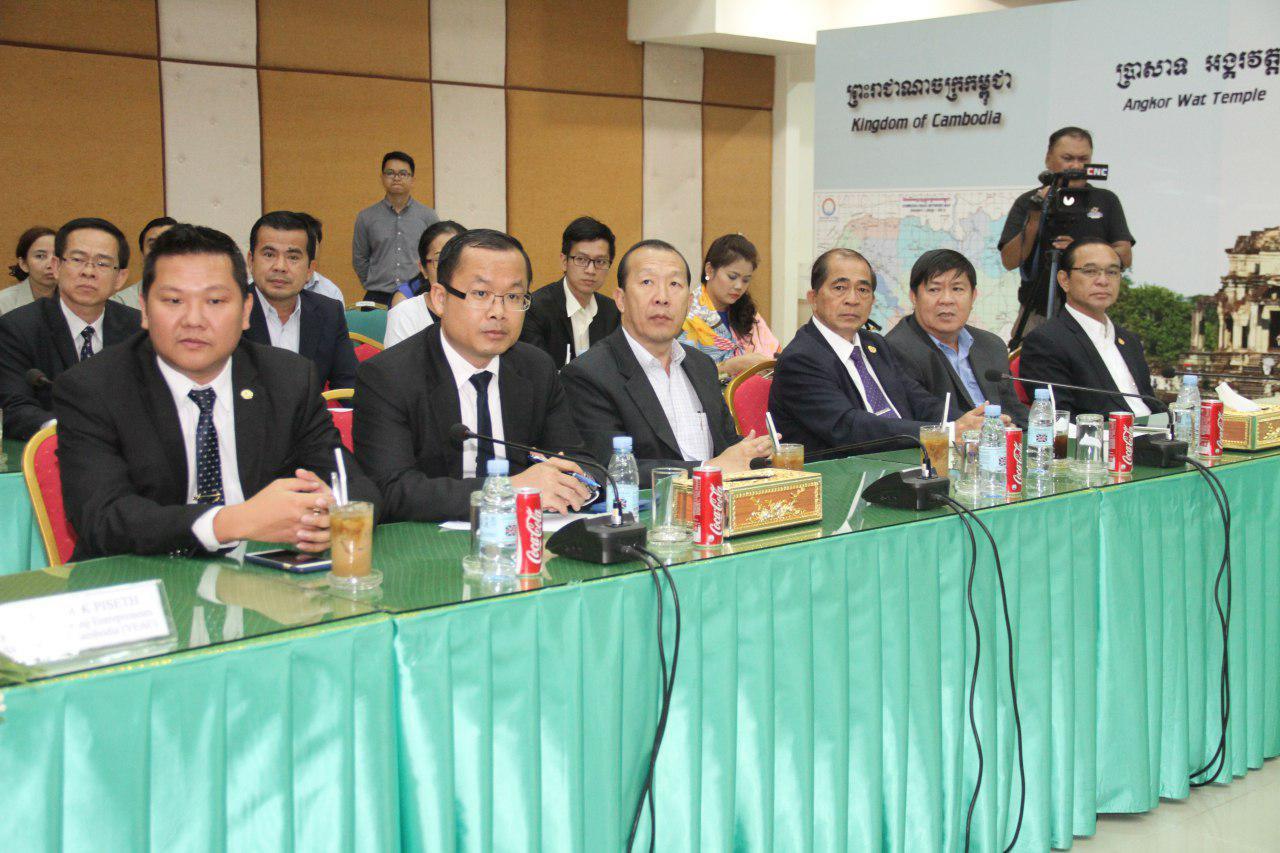 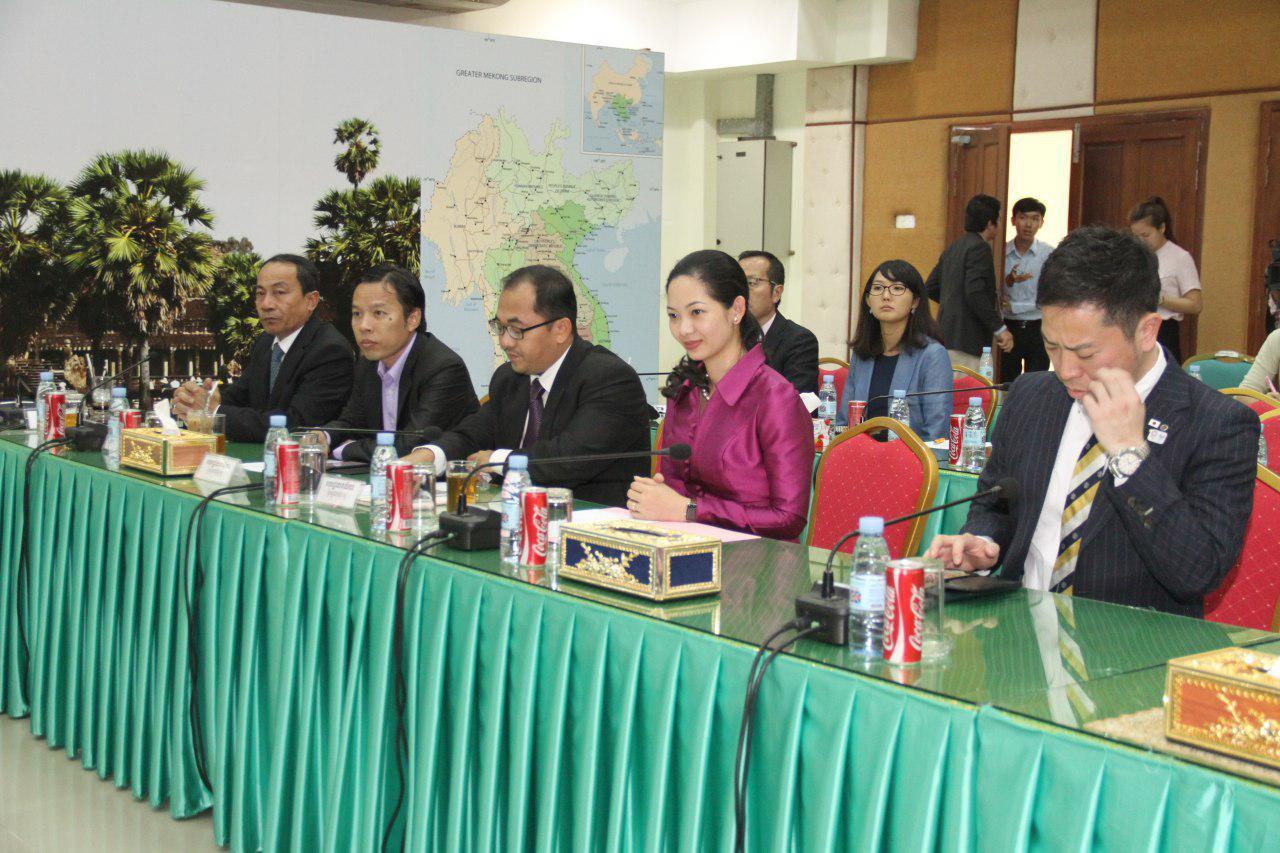 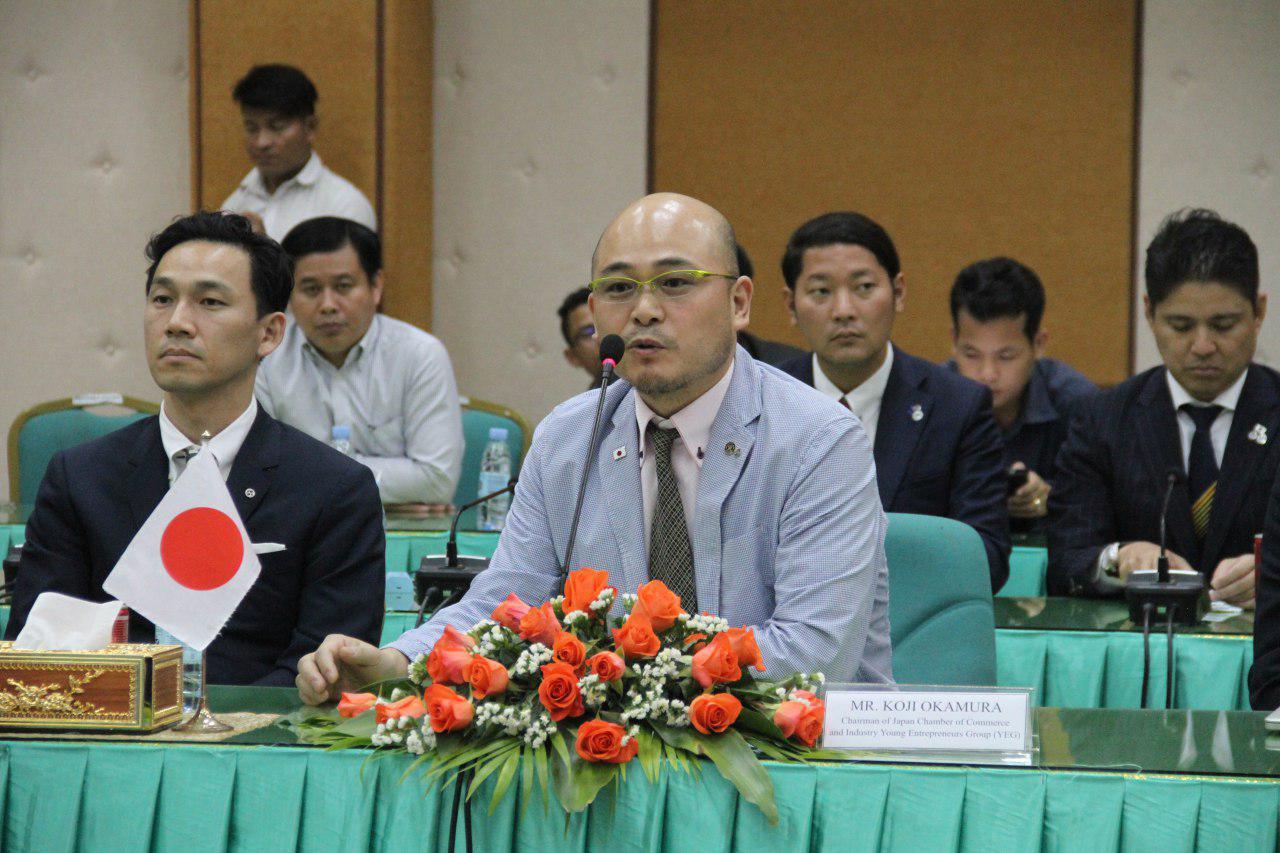 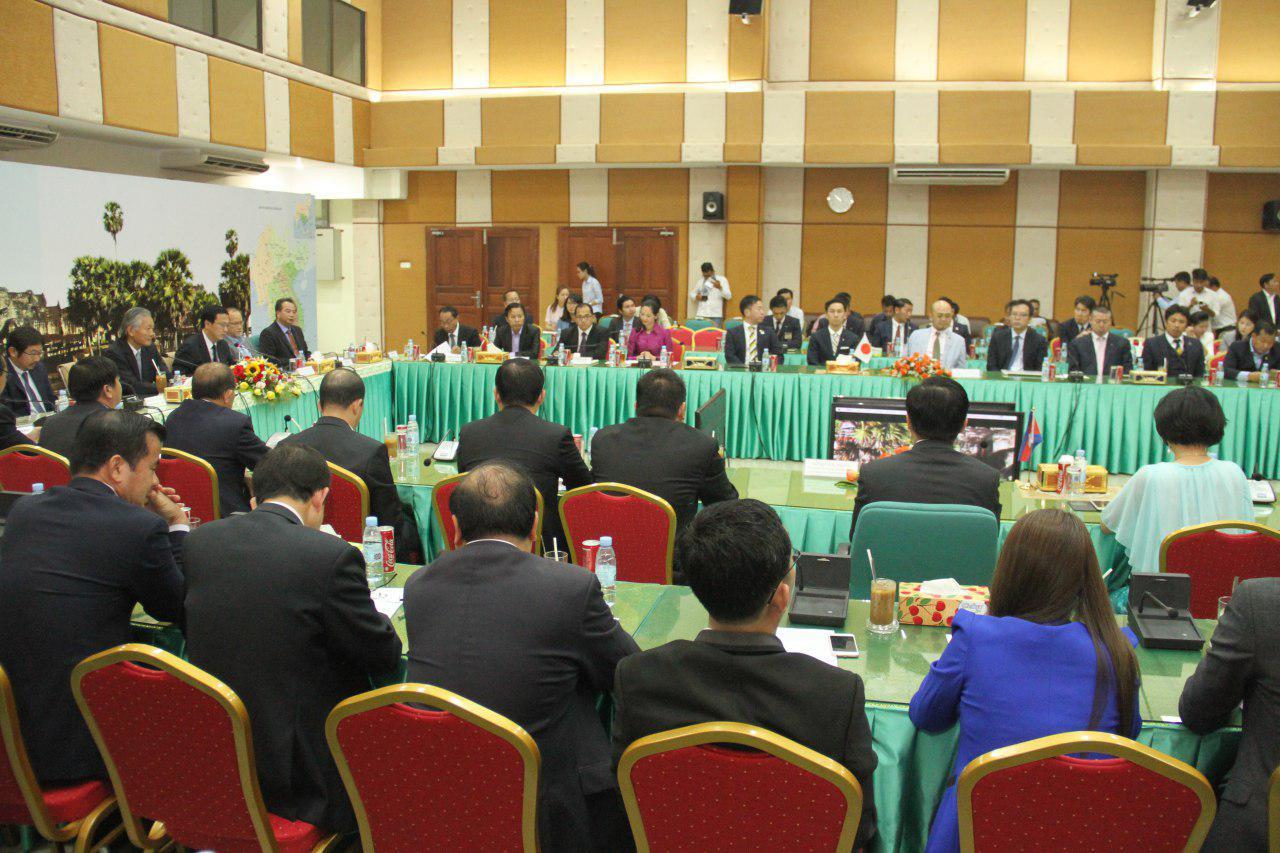