LONDON, Feb. 2 (Xinhua) -- Politicians in House of Commons gave overwhelming backing on Wednesday night to a parliamentary bill, paving the way for Prime Minister Theresa May to trigger the Article 50 mechanism for Britain to leave the European Union.

The vote 498 against 114 gave the government a clear and comfortable majority of 384. It came after two days of intensive debating when around 180 members of parliament (MPs) spoke for and against the measure.

The vote was the most critical in a process that will lead to more detailed discussions before peers in the House of Lords vote, ahead of Queen Elizabeth II giving the bill her Royal assent.

Passionate speeches by a number of big-name politicians dominated the debate in the historic chamber of the Commons before Speaker John Bercow ordered votes.

The debate was called after the Supreme Court ruled last month that parliament, rather than May's government, had to vote on triggering Article 50, the mechanism for any country wanting to leave the EU.

An amendment put forward by the Scottish Nationalist Party (SNP) that would have paved the way for Britain to remain in the European single market was defeated.

The final speaker in the debate, government minister David Jones, urging MPs to "trust the people" and saying the government was clear that the referendum outcome would apply to the whole of Britain.

He said the British government insists it will work with the devolved administrations in Scotland, Wales and Northern Ireland.

He said in the debate: "I did not want the referendum. I believed that, with the many other problems the country faced, the referendum would become as much about the state of the country as about Britain's place in Europe. Indeed, I believe that that is, in part, what happened. However, that is water under the bridge."

Miliband described as a terrible irony that with the election of U.S. President Donald Trump, Britain's European co-operation is clearly needed more than ever.

He added: "History will judge us not just on the decisions we make on this bill tonight, but on the decisions beyond. The government have a heavy responsibility, and we expect them to exercise it on behalf of the whole nation, not just the 52 percent (who voted leave in the June referendum). For that we will hold them to account in the months and years ahead."

Former Chancellor of the Exchequer George Osborne warned MPs that to vote against the majority verdict of the largest democratic exercise in British history would risk putting parliament against people, provoking a deep constitutional crisis.

He said although he campaigned for remain, he would vote for the Article 50 bill.

Osborne said the government had chosen not to make the economy the priority, but had prioritized immigration control, which was a clear message from the referendum campaign. 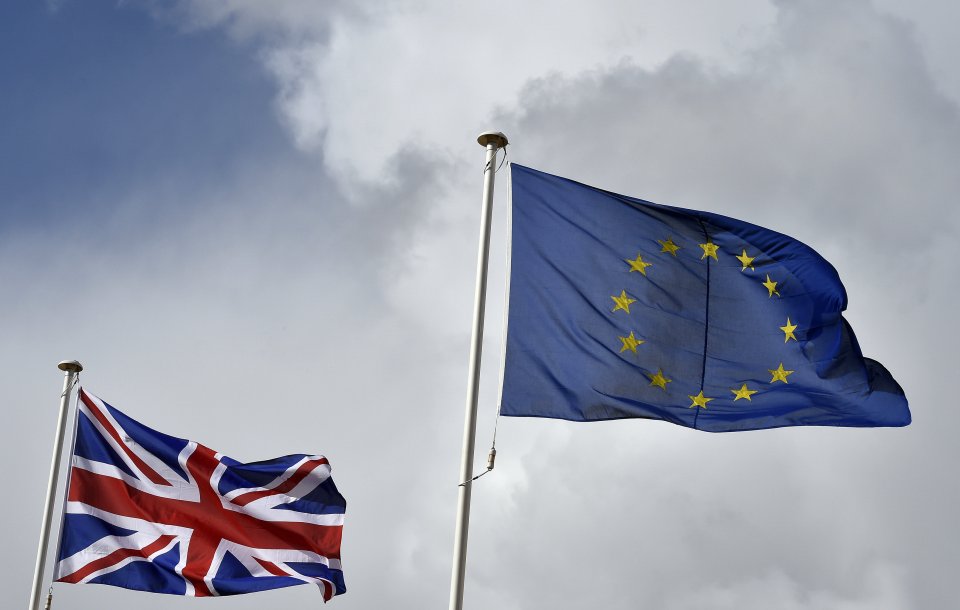