MOSCOW, Feb. 2 (Xinhua) -- The Russian Defense Ministry summoned the military attache of the Ukrainian Embassy in Moscow and handed a protest note over An-26 plane maneuvers in the Black Sea, reported RIA Novosti Wednesday.

The note emphasized that the low-altitude maneuvers by a Ukrainian An-26 military transport plane endangered personnel and equipment at two Russian drilling platforms in the Black Sea.

The Russian side considered these actions as being "provocative," said Konashenkov.

The Russian Black Sea Fleet said earlier on Wednesday that the Ukrainian military plane carried out two provocative approaches at an extremely low altitude to Russia's Tavrida and Crimea-1 drilling platforms in the Black Sea.

The Russia-Ukraine relations have strained over the Ukraine crisis and Crimea situation since 2014. 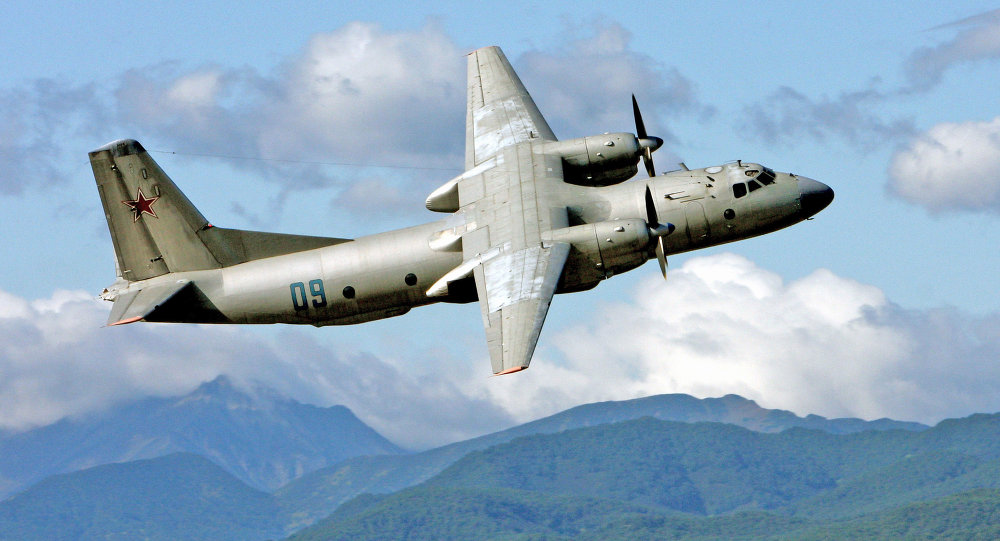