The premier mentioned that 120,000 of civil government officials including teachers remunerate their salary through bank system. There has been 40,000 graduates from NUM and 10,000 students are currently enrolled. In response to the increasing number of annual graduates, the premier has pledged to attract more foreign direct investments (FDI) to Cambodia.

The premier said that he does not favor the Trans-Pacific Partnership (TPP) policy, as only 4 out of the 10 ASEAN member states signed the agreement. He feels it encourages discrimination among states. The newly elected American President, Donald Trump, has also rejected the agreement.

ASEAN will never lose ties as there are no superiors. However, the European Union (EU) has many superiors and which led to Brexit.

Prime Minister Hun Sen emphasized that he would not allow three ministers to testify in the National Assembly (N.A), as requested by the opposition party based on the fact that the Cambodia National Rescue Party (CNRP) did not attend the N.A’s Extraordinary Meeting.

On Thursday evening, there will be a meeting to review law on political parties, according to the premier. He plans to enact another law stating that any convicted politician is banned from running or standing as president of a political party.

Prime Minister said that Sam Rainsy’s scorn over Victory Day-7 January should be considered disrespectful to the Cambodian victims who perished during Khmer Rouge regime, including his own family ties.

The premier finished his speech at 9:35 a.m.
=FRESH NEWS 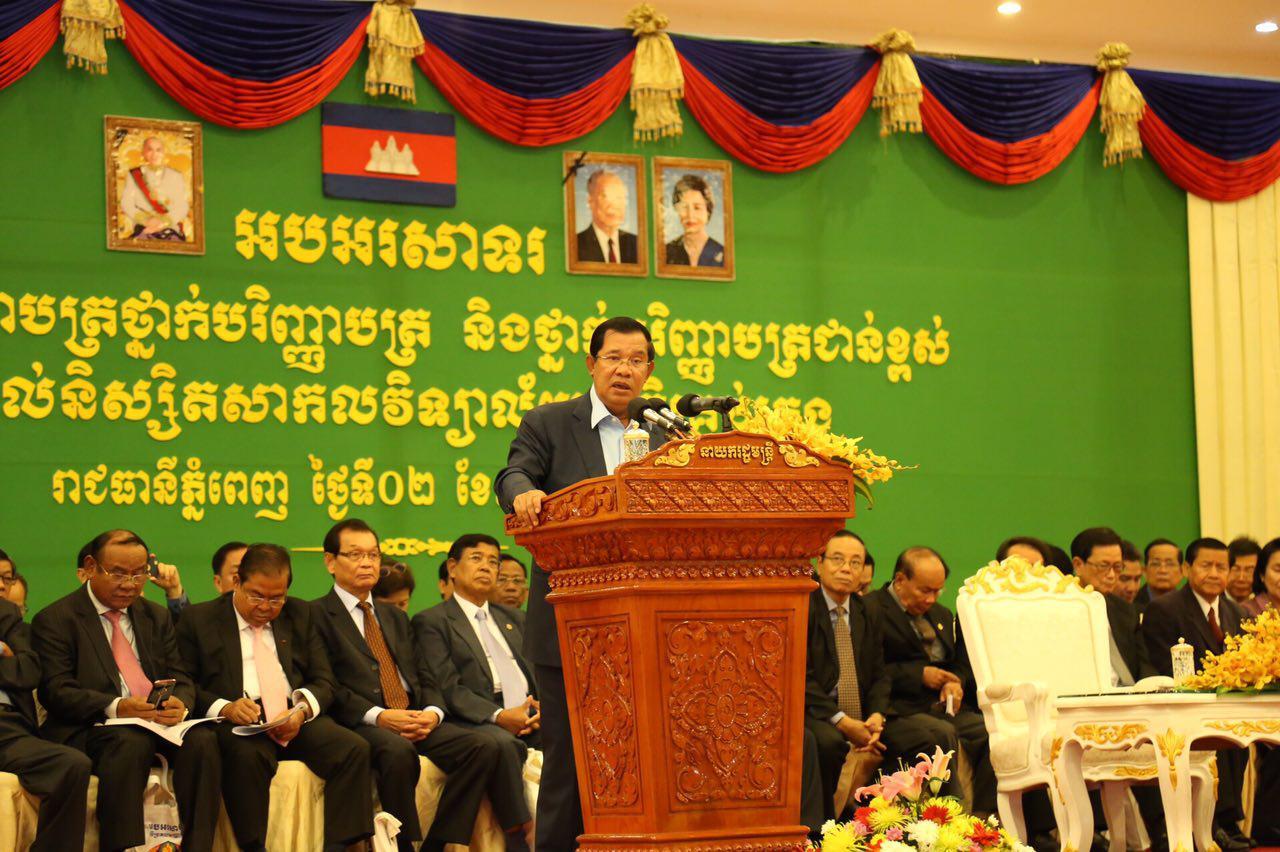 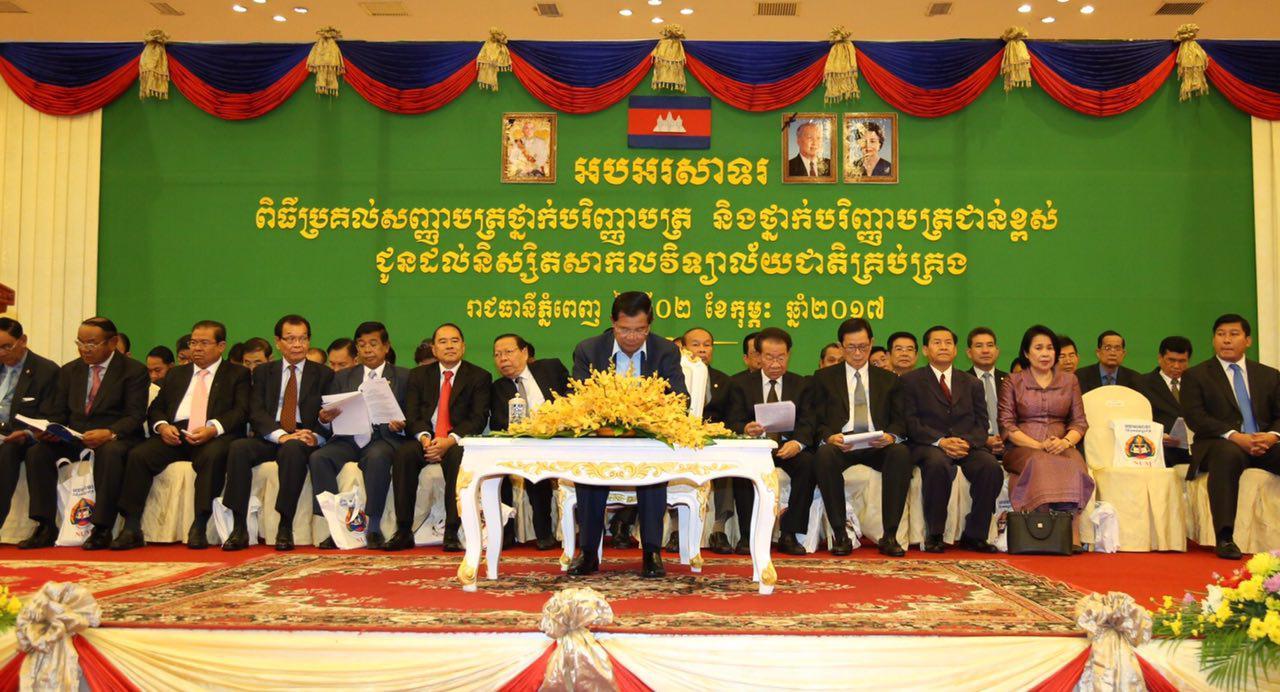 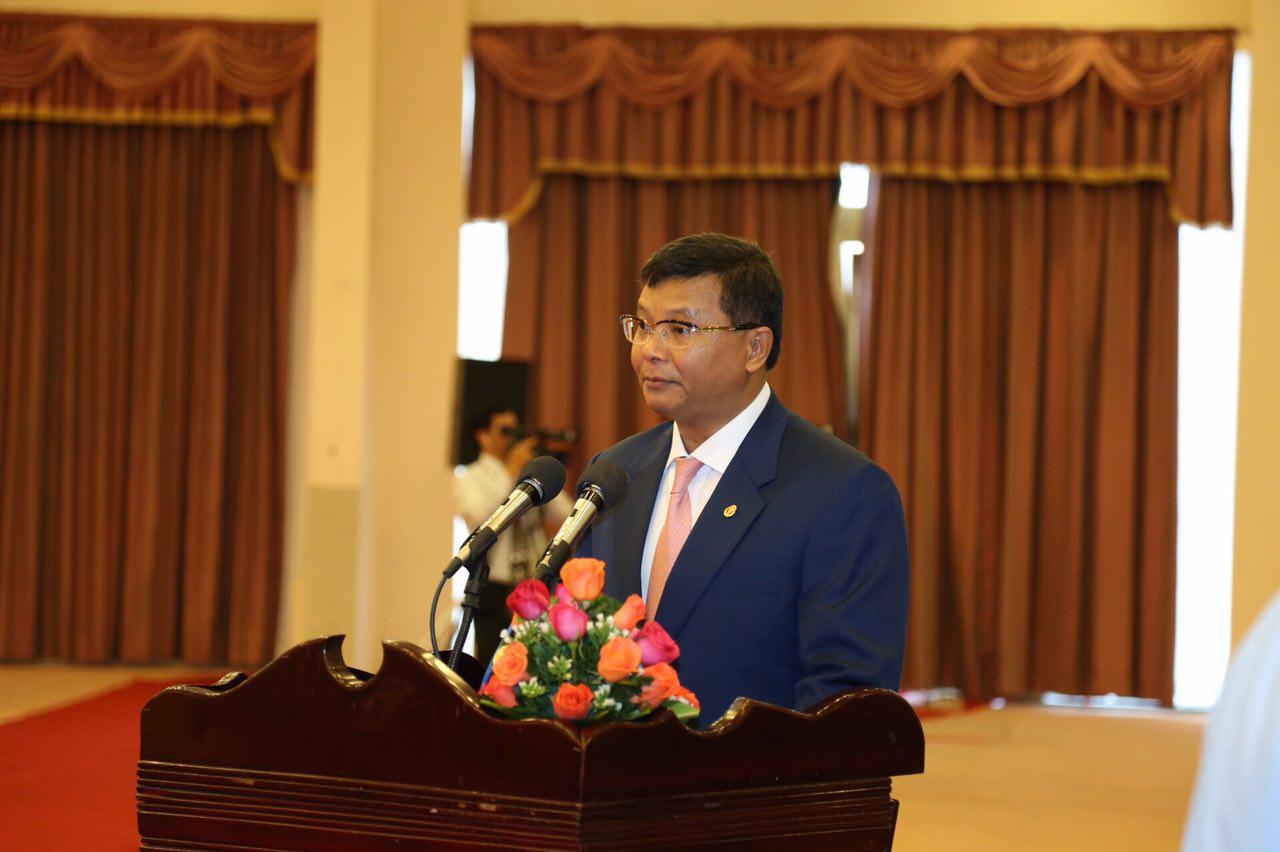 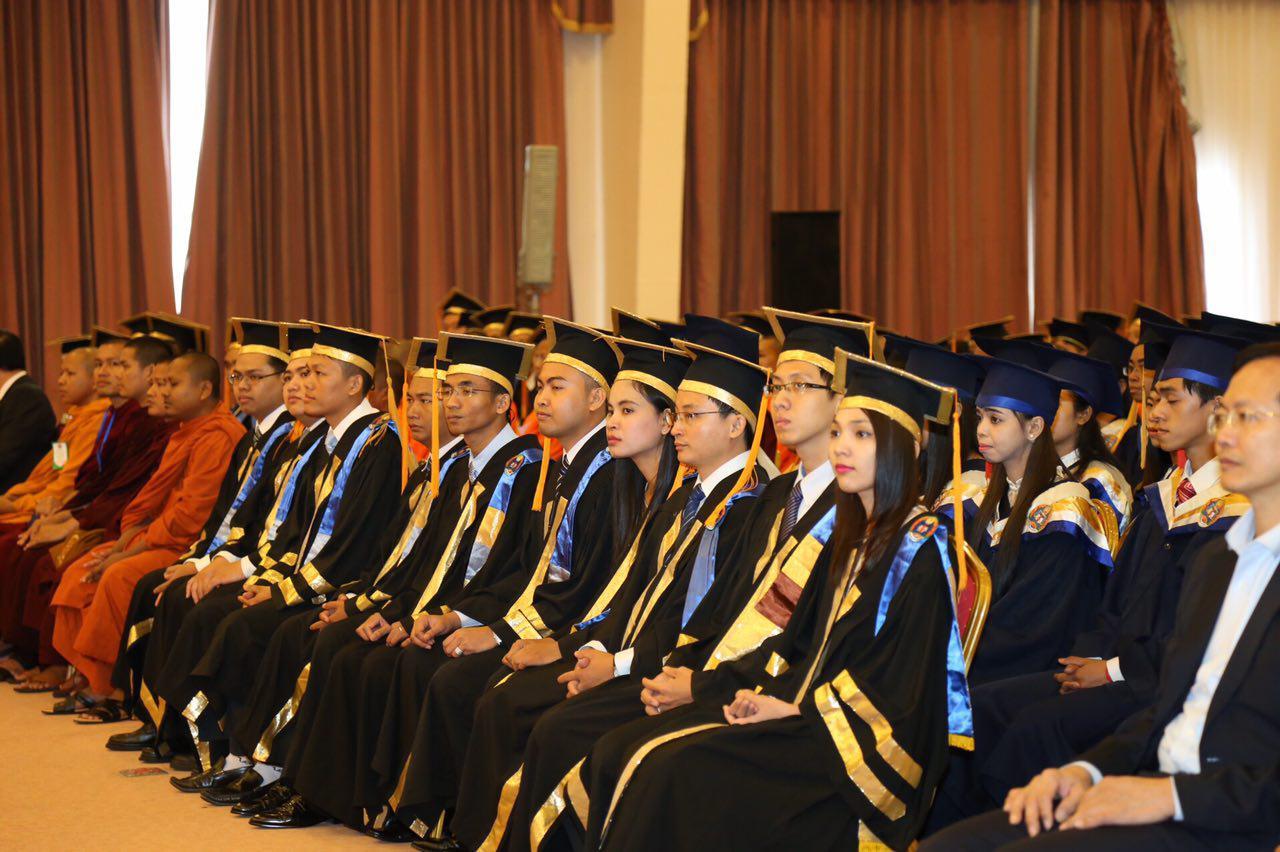 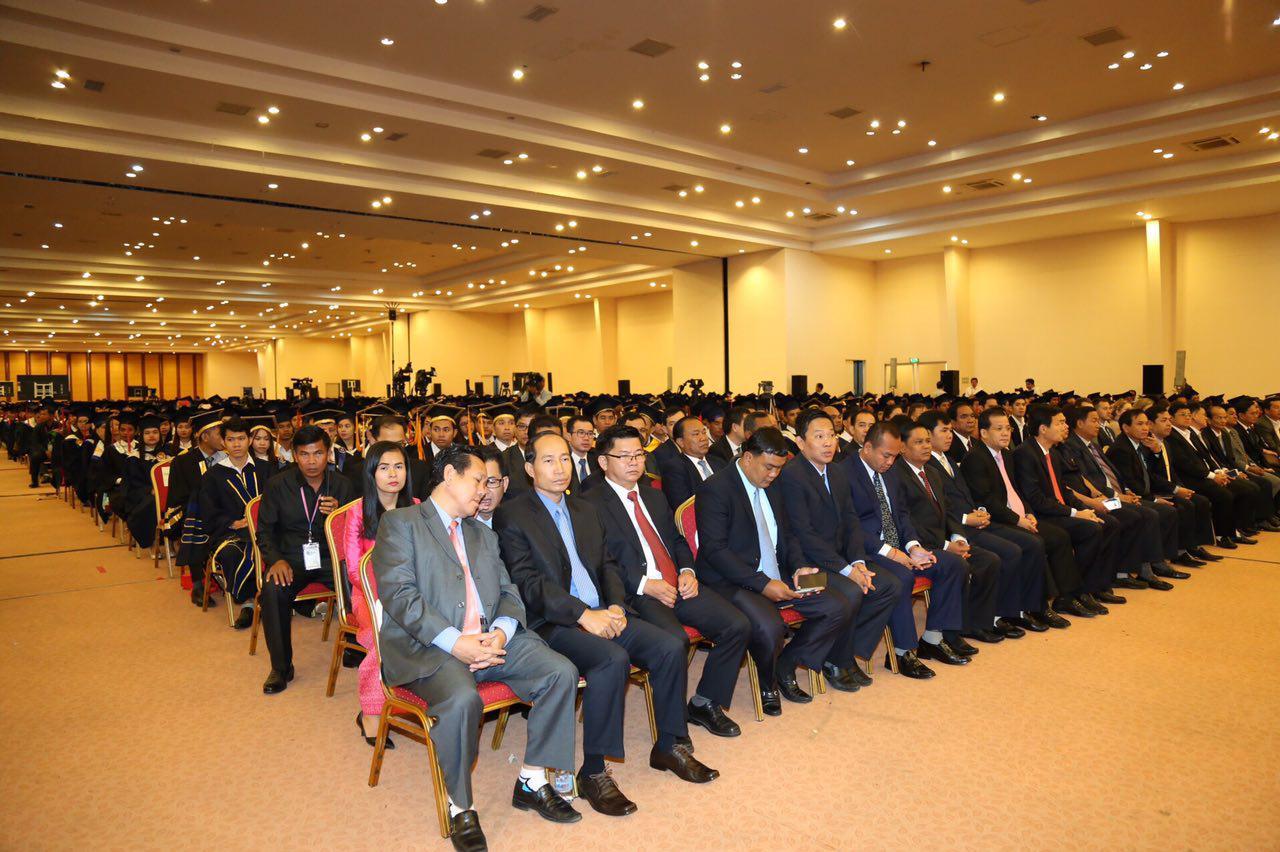 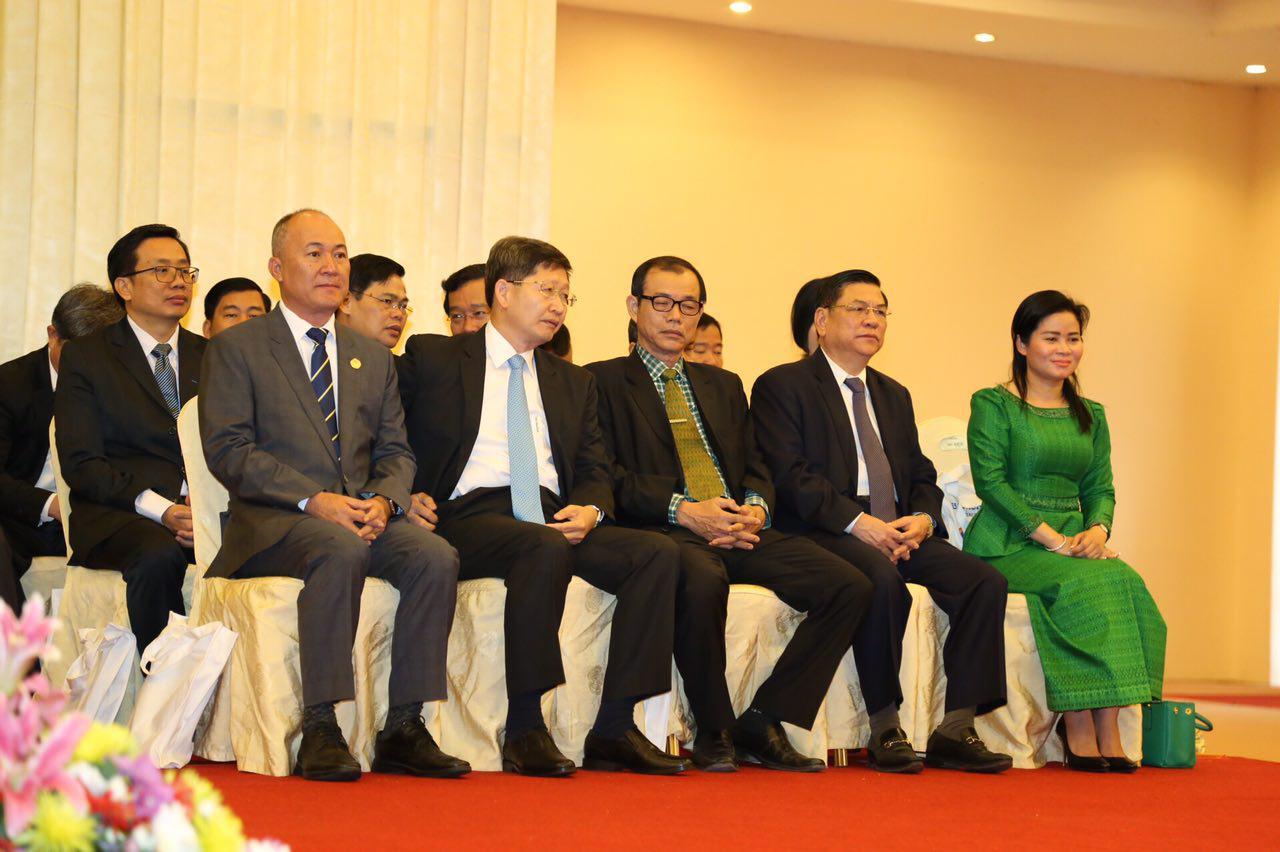 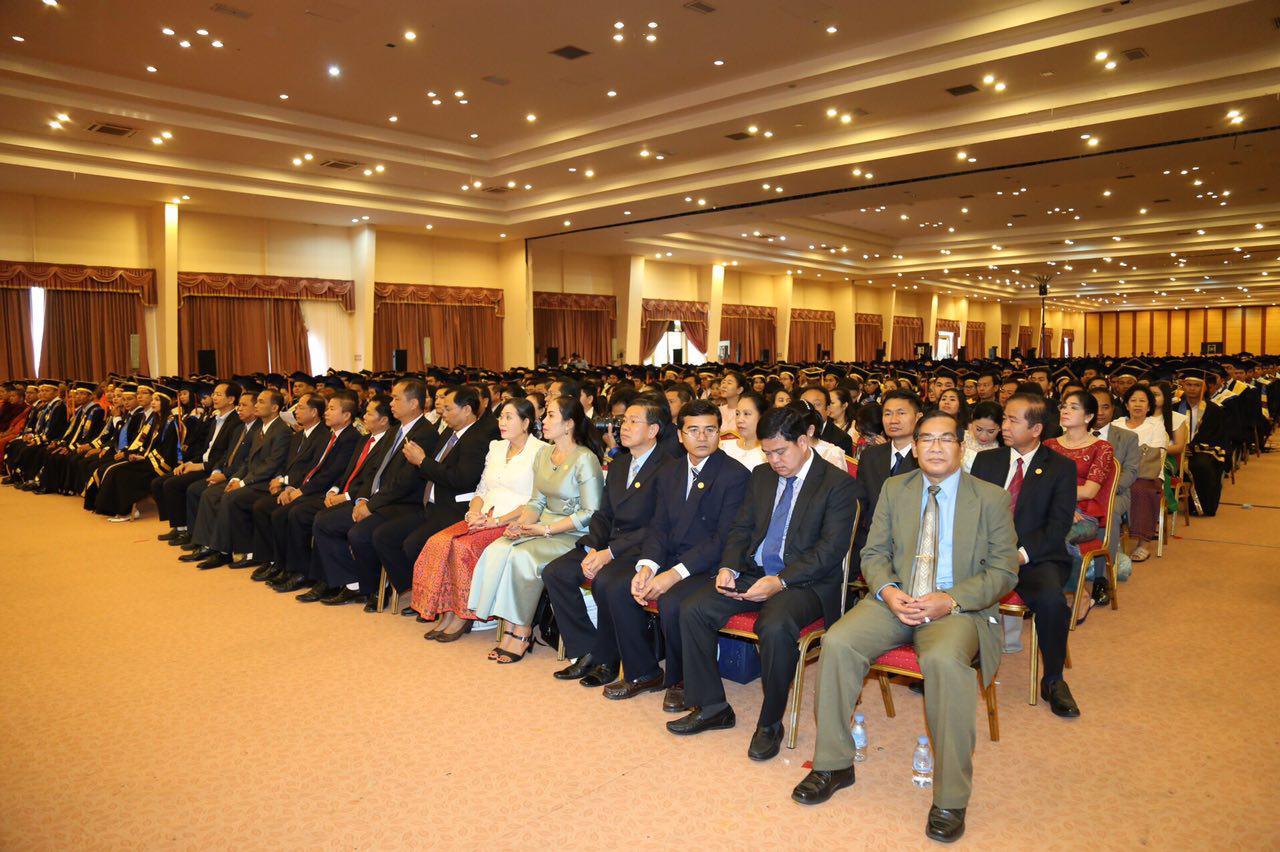