The Pentagon chief said the Trump administration will deal with the Democratic People's Republic of Korea's (DPRK) nuclear threats as top priority among security issues.

During the talks, Kim said it was very timely for Mattis to pick South Korea as his first overseas destination given the stern security situations, caused by the DPRK's nuclear and missile threats.

Concerns were deepened recently about the DPRK's test-launch of a long-range ballistic rocket as top DPRK leader Kim Jong Un said in his New Year's Day address that his country had entered a final stage to prepare for such launch.

Seoul and Washington abruptly announced the agreement in July last year to install one THAAD battery in South Korean soil by the end of this year. Local media speculated the installation could be completed between May and July.

It sparked strong objections from China and Russia as its X-band radar can peer into territories of the two nations, destabilizing security balance and boosting arms race in the region.

Major presidential contenders in the South Korean opposition bloc have demanded the cancellation or the delay of the decision to the next government, which is forecast to be launched as early as April.

President Park was impeached in December over a corruption scandal, and the constitutional court is expected to permanently remove Park from office before the middle of March. A presidential election must be held in 60 days after the court's final ruling.

The Pentagon chief and the senior South Korean security official shared views on the need to strengthen the U.S.-South Korea alliance, promising to closely communicate with each other to respond to the DPRK's rising threats.

Mattis was expected to pay a courtesy call to Prime Minister Hwang Kyo-ahn, who is serving as acting South Korean president.

The U.S. defense chief will also hold talks with his South Korean counterpart Han Min-koo on Friday morning in the South Korean defense ministry's headquarters in Seoul, before traveling to Japan for another two-day trip. 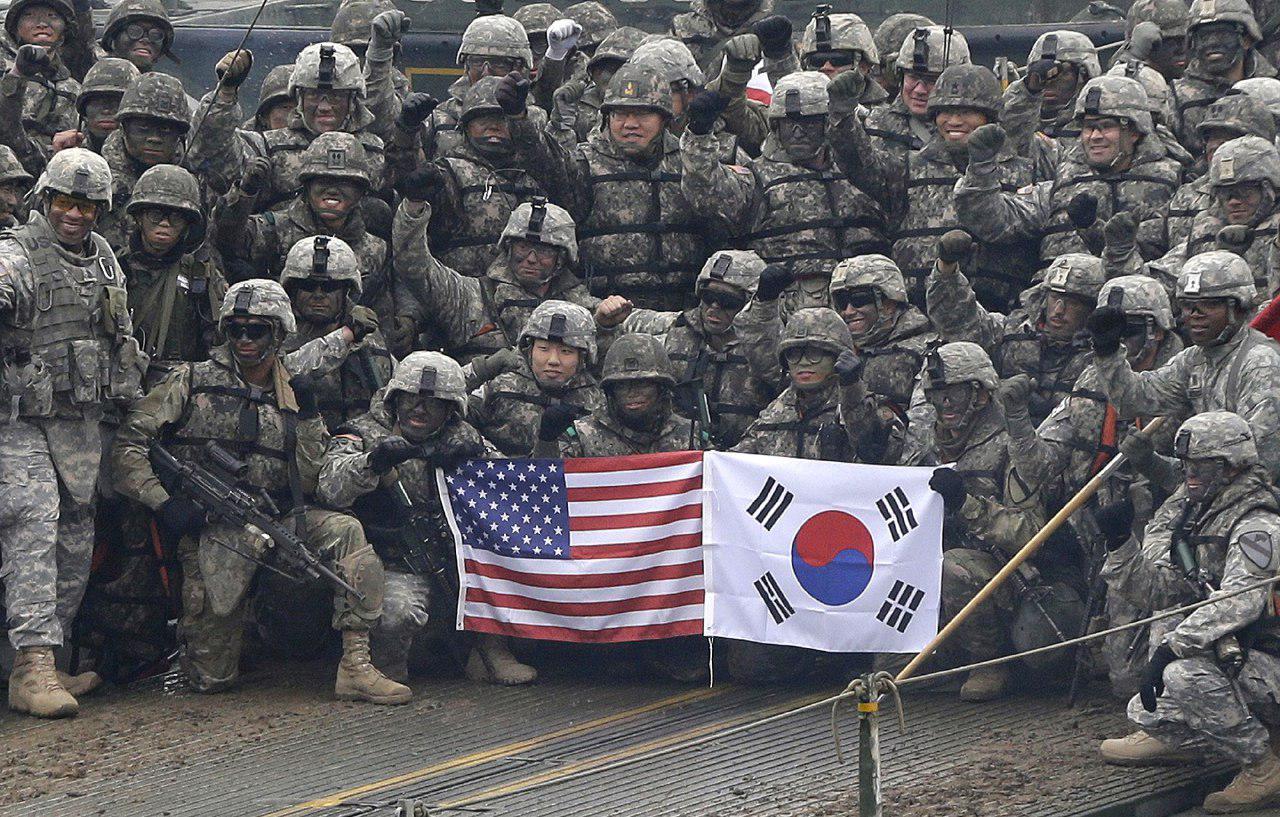