JAKARTA, Feb. 21 (Xinhua) -- Heavy downpours have triggered floods in several spots of Indonesia's capital of Jakarta and an outskirt city, submerging roads and thousands of houses, and triggering evacuation.

The national disaster management agency on Tuesday reported that the waters submerged 54 areas in the city up to 1.5 meter high.

The drains in the cities could not accommodate the inflows of waters, according to him.

In Bekasi city near Jakarta, nearly 300 people were internally displaced as the waters inundated thousands of houses and damaged scores others, Sutopo said.

Indonesia has been frequently hit by floods and landslide during heavy rains. 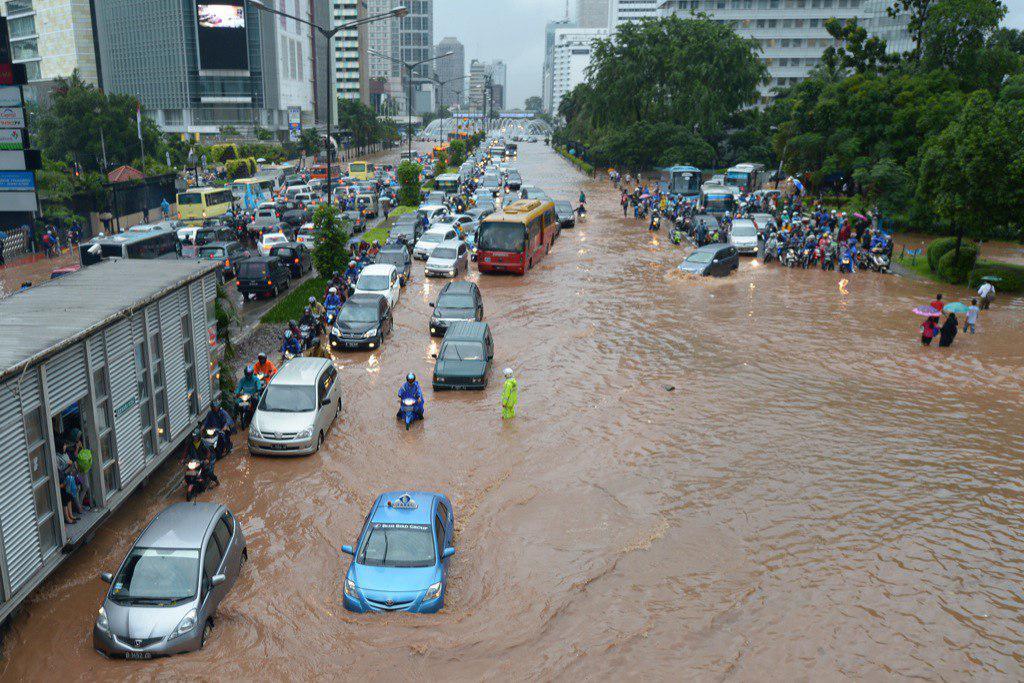 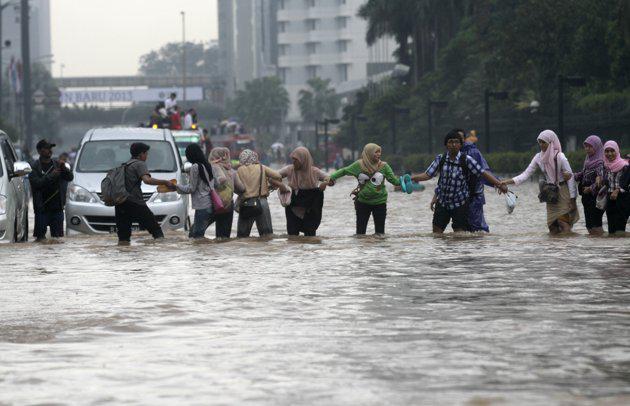