Phnom Penh (FN), Feb 21 - Heng Ratana, a director-general of Cambodian Mine Action Centre (CMAC) confirmed that Cambodia has been greatly affected by approximately 29.5 million cluster bombs dropped by the US Air Force and that they continued to threaten the lives, and livelihoods, of citizens.

Heng Ratana reported that there are concerns after a US cluster bomb exploded in Ratanakiri province, causing severe injury to a 32-year-old man.

“Cambodia suffered by cluster bombs during the war in 1960s and 1970s, dropped by the US Air forces accounted for more than 29.5 million mines. Some documents reported that there are 26 million landmines and there are many different types of BLU 17, BLU24, and BLU69. Cluster bombs were used by Thailand forces during the dispute over Preah Vihear temple in 2008,” stated by Heng Ratana.

“Around the globe, 17 countries have used cluster munitions; 30 countries are the producers; and 61 countries store cluster bombs,” he added.

CMAC, aided by US, works to clear in and mines around Kratie and Kampong Cham provinces, which are densely populated and have hold potential for agriculture. According to Ratana, the difficult and lengthy process of clearing mines makes it difficult to provide safety to citizens living in mind and bomb affected areas.
=FRESH NEWS 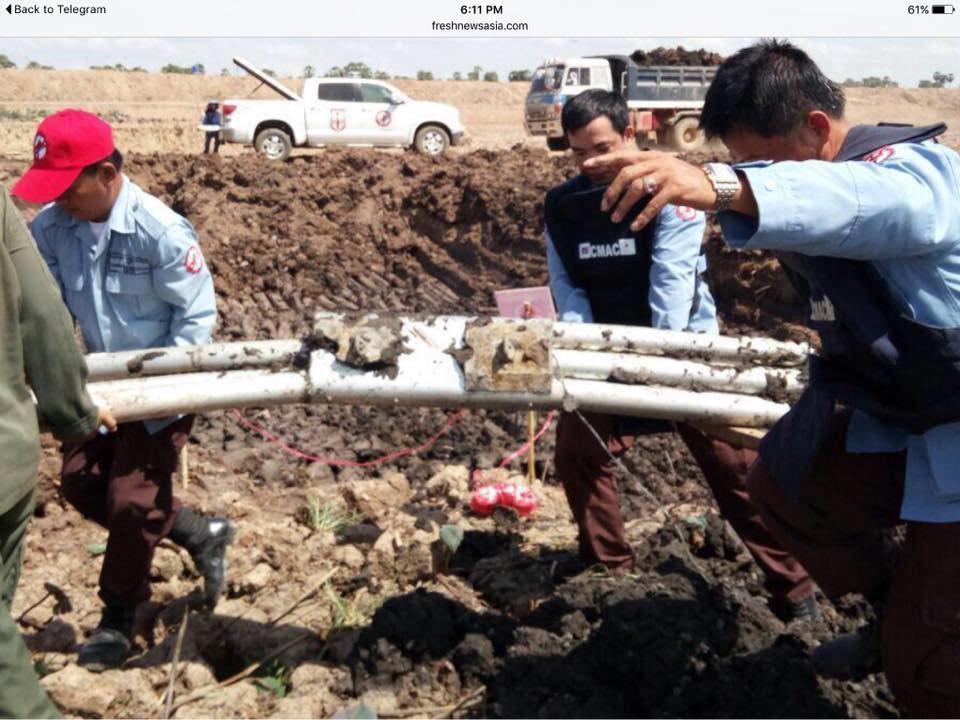 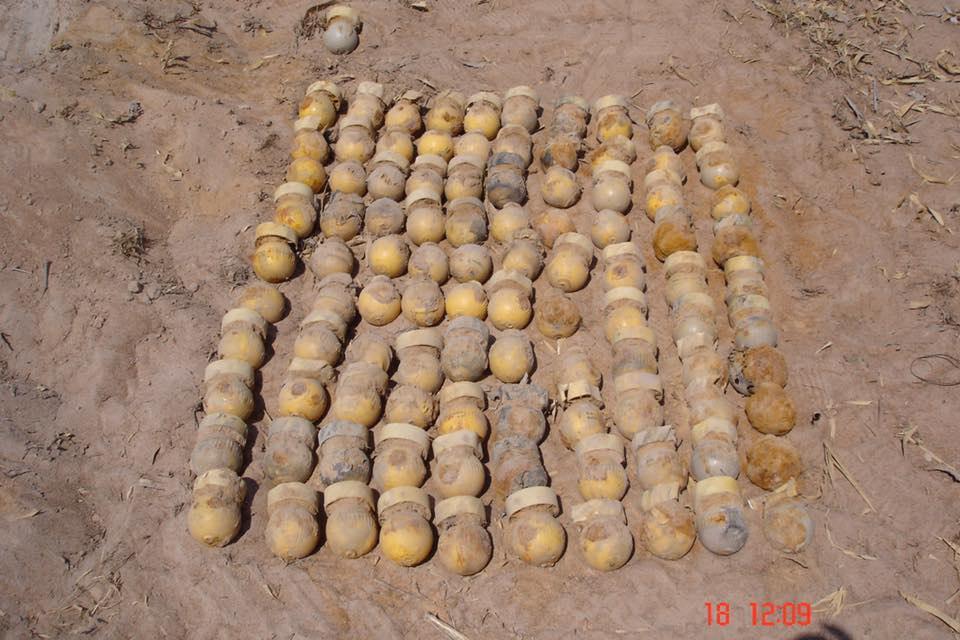 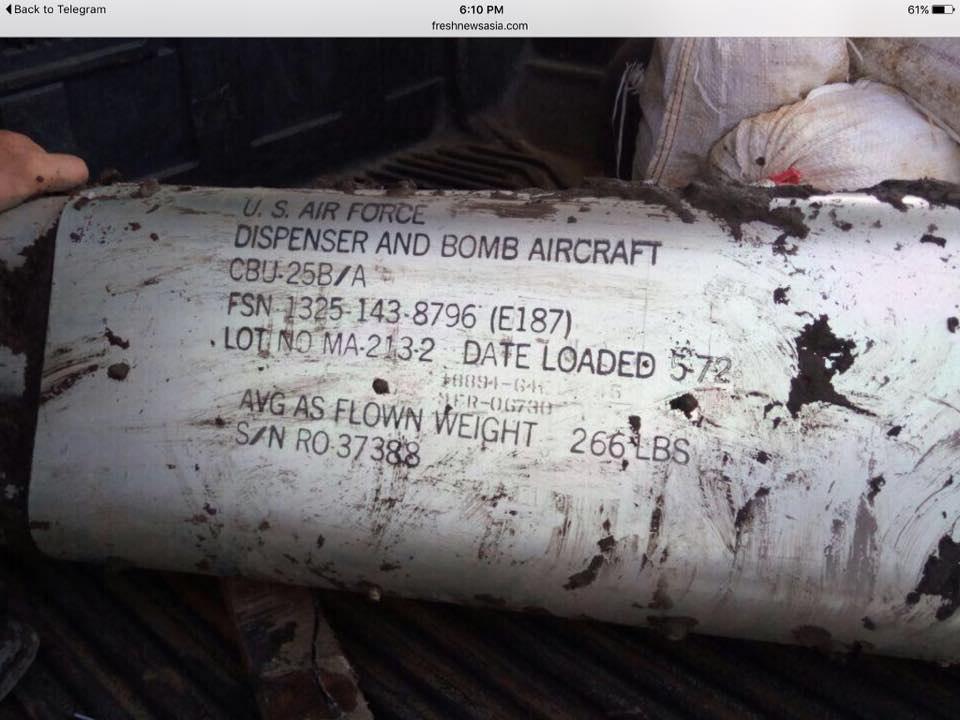 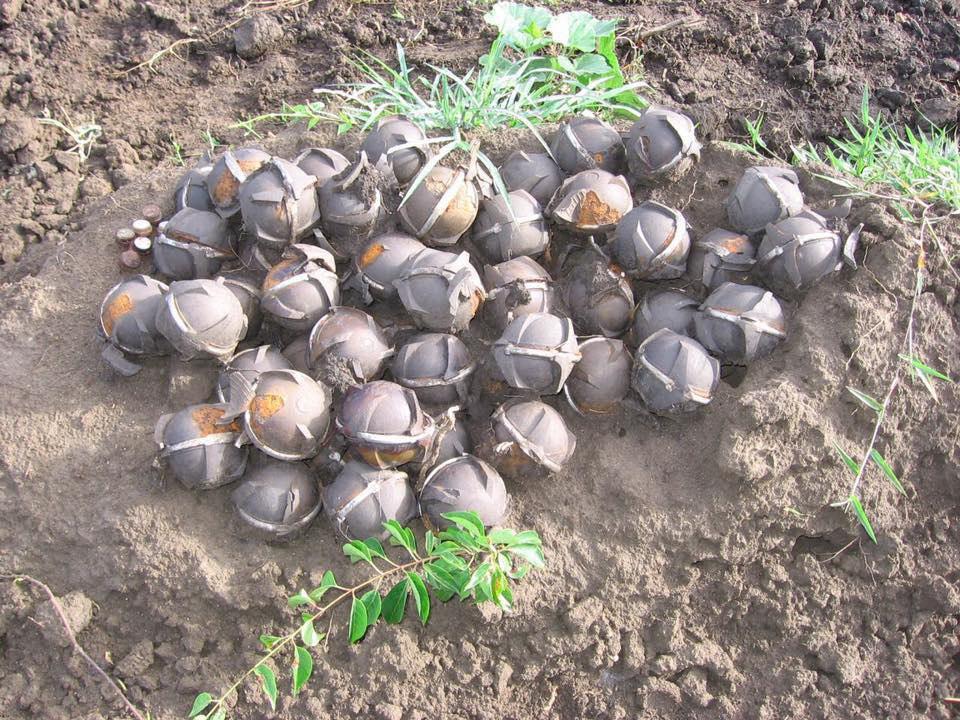 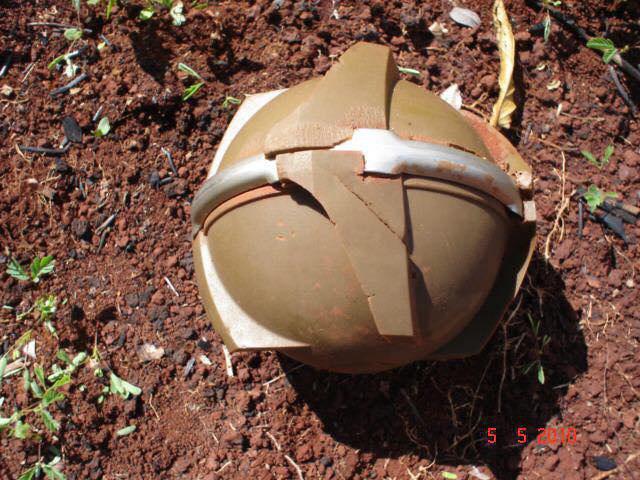 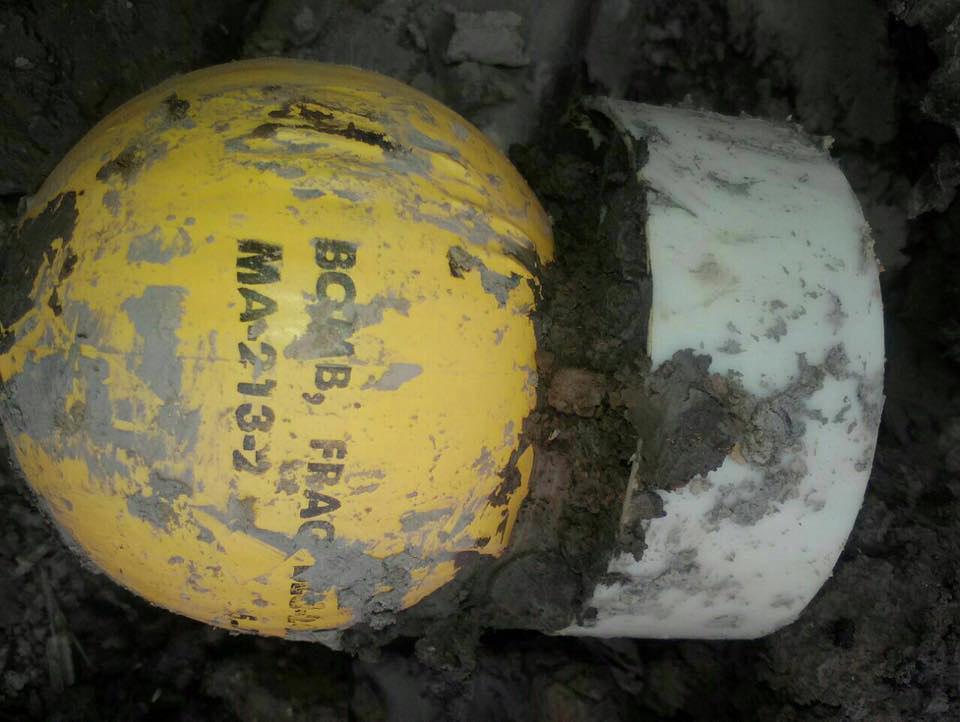 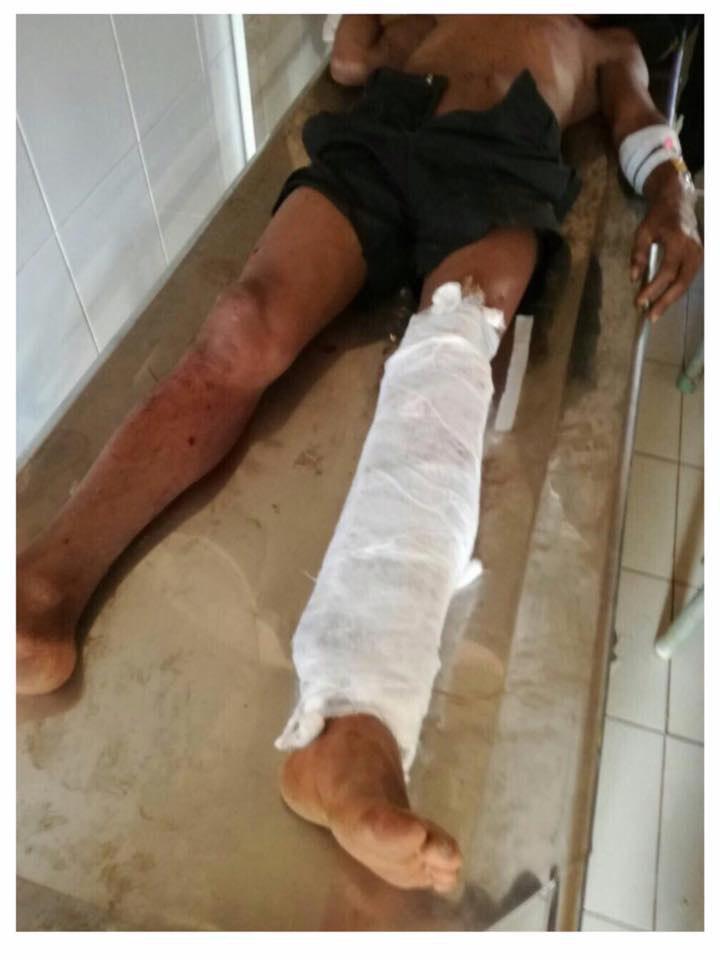 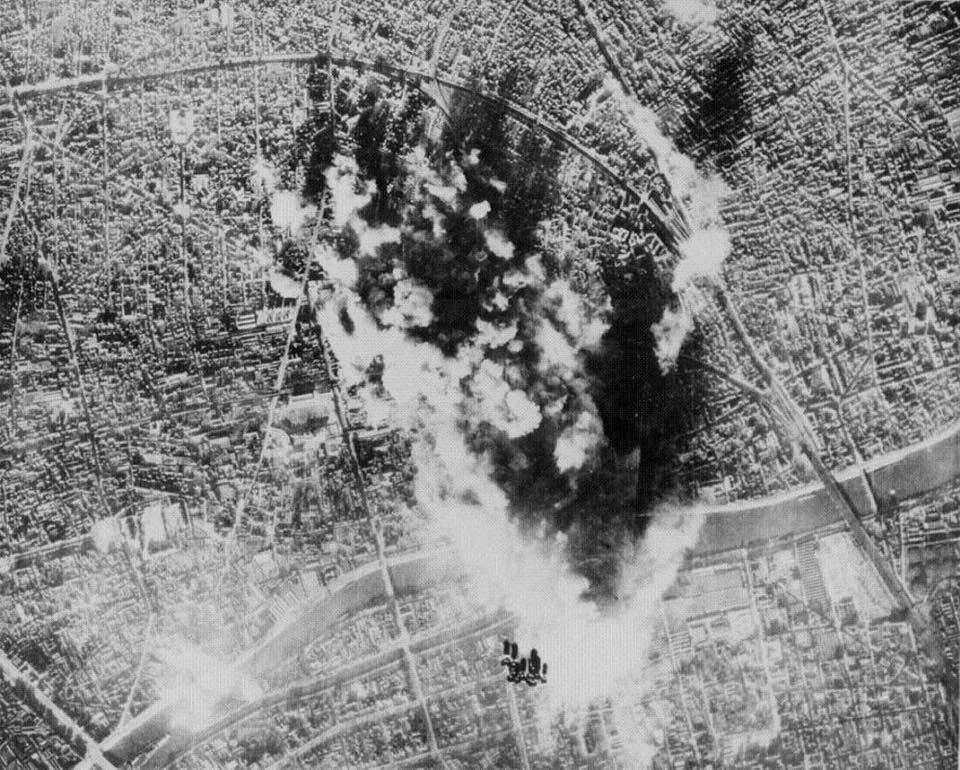 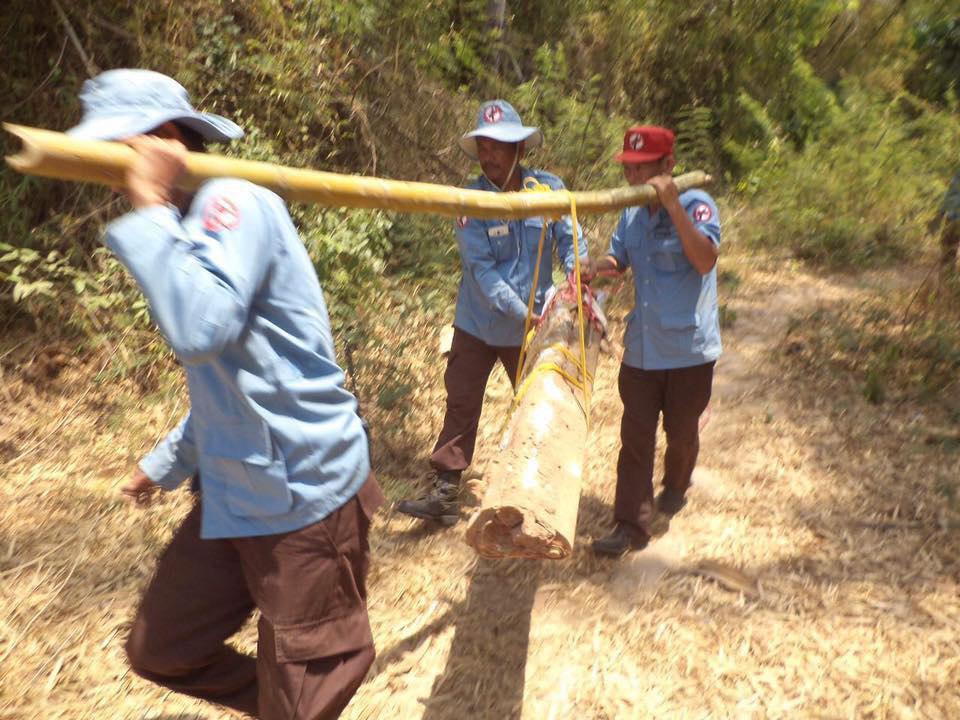 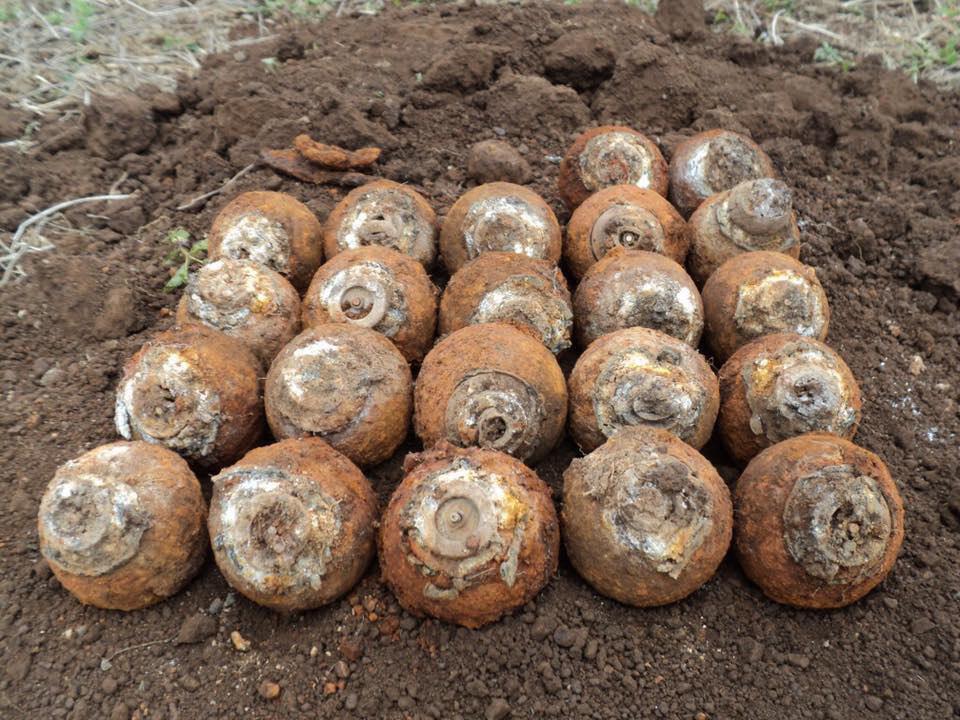 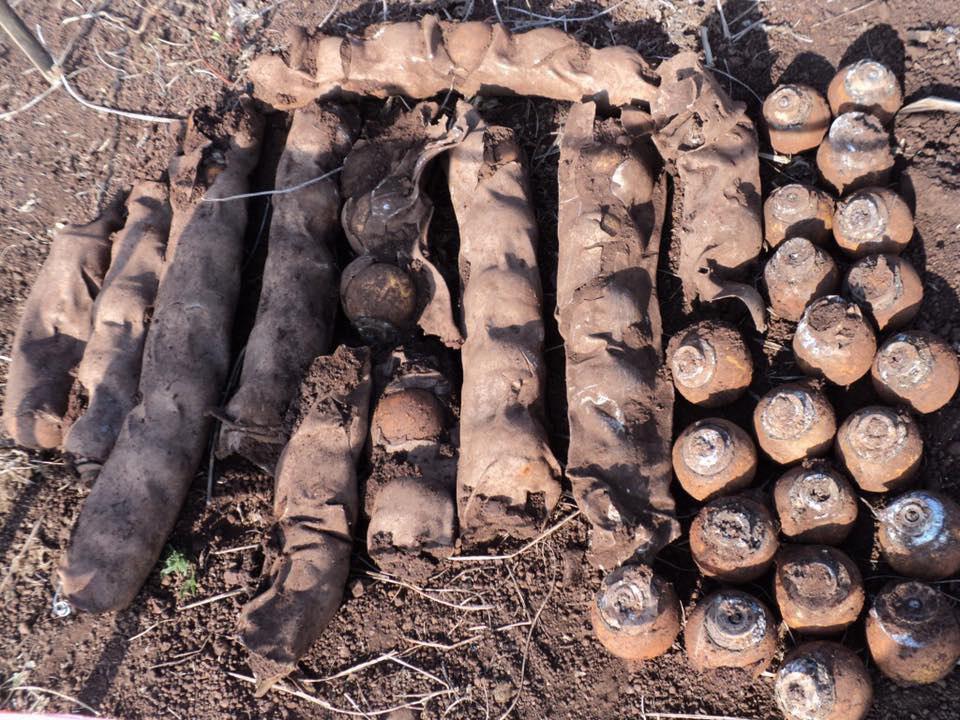