Phnom Penh (FN), Feb 22 – Bounnhang Vorachith, President of the Lao People’s Democratic Republic, and his delegation arrived Cambodia Wednesday morning to pay a state visit from the 22 to the 23 February 2017.

During the visit, the president will be received in a Royal Audience by His Majesty King Norodom Sihamoni at the Royal Palace. Bounnhang Vorachith will also have separate meetings with Cambodian dignitaries including: the President of the Senate, Say Chhum, the President of the National Assembly, Heng Samrin and Prime Minister Hun Sen, according to the Ministry of Foreign Affairs’ press release.

The state visit aims to further enhance the friendship and strengthen the cooperation in all fields between both countries and their citizens.
=FRESH NEWS 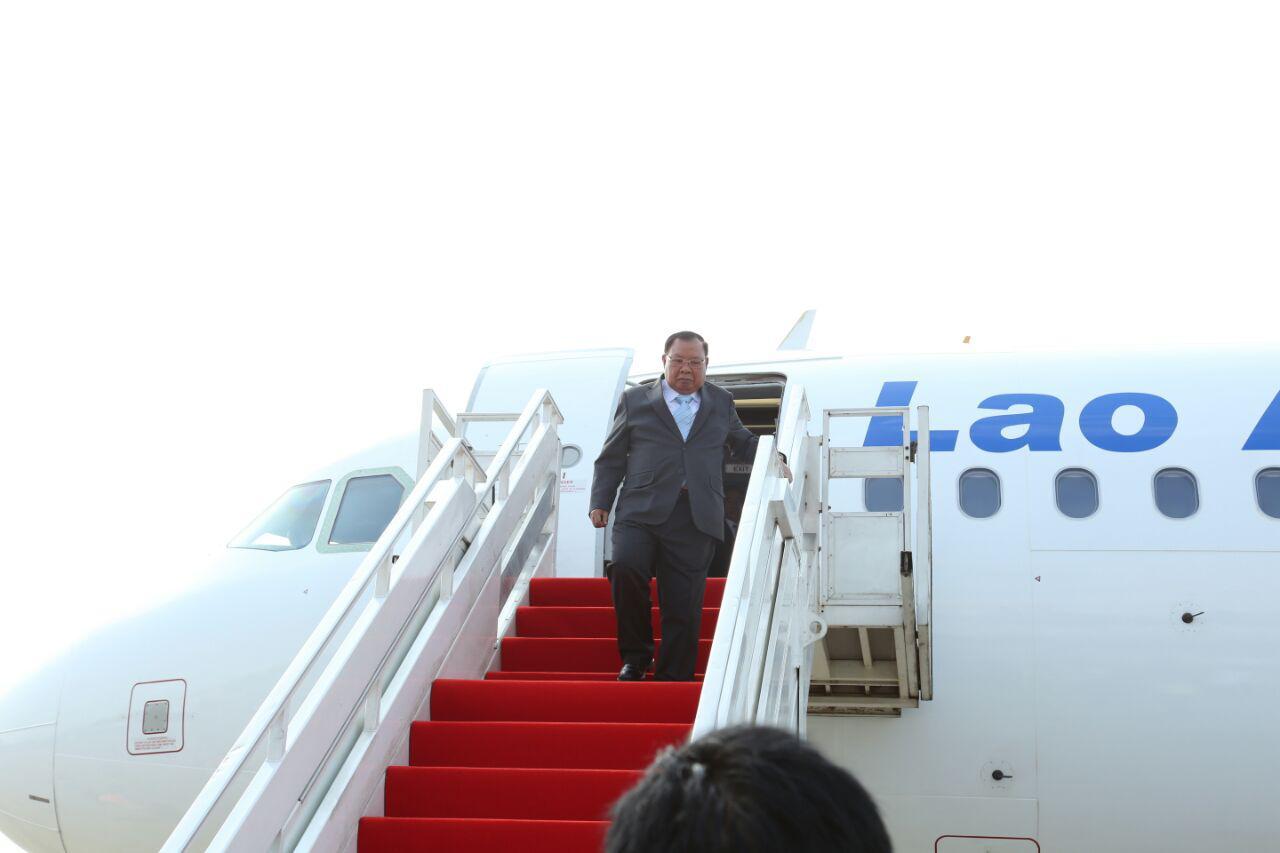 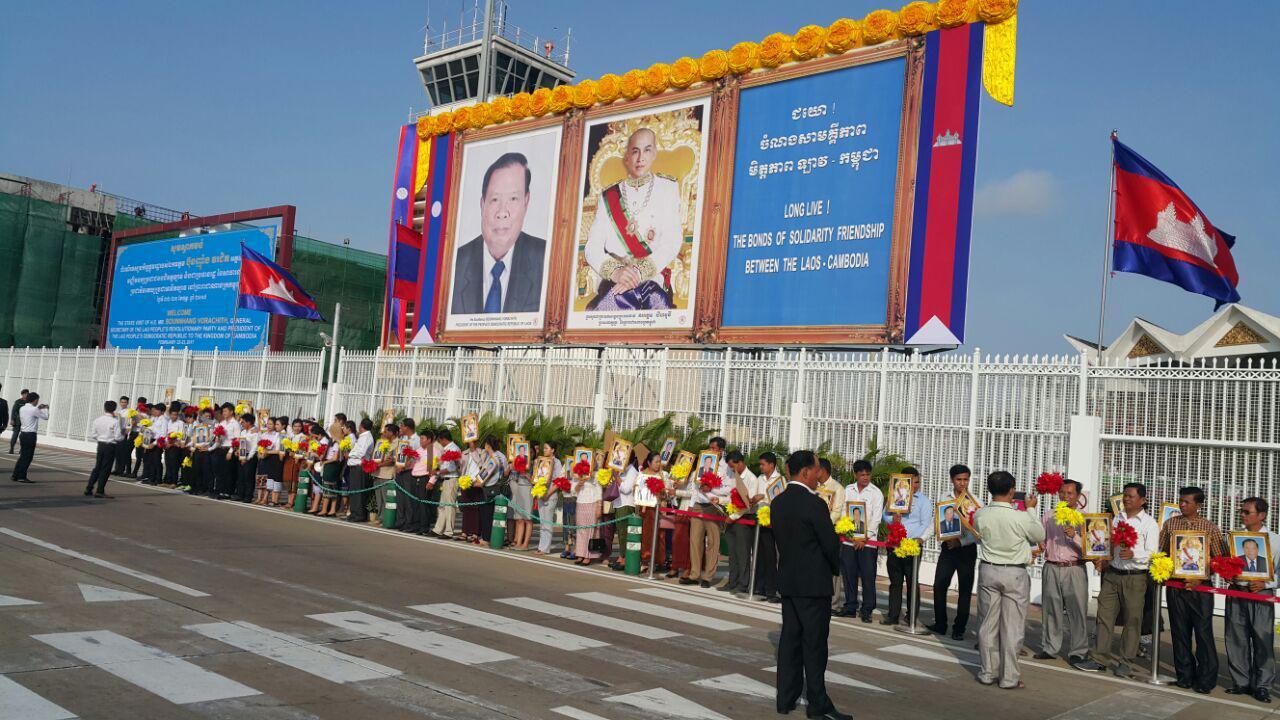 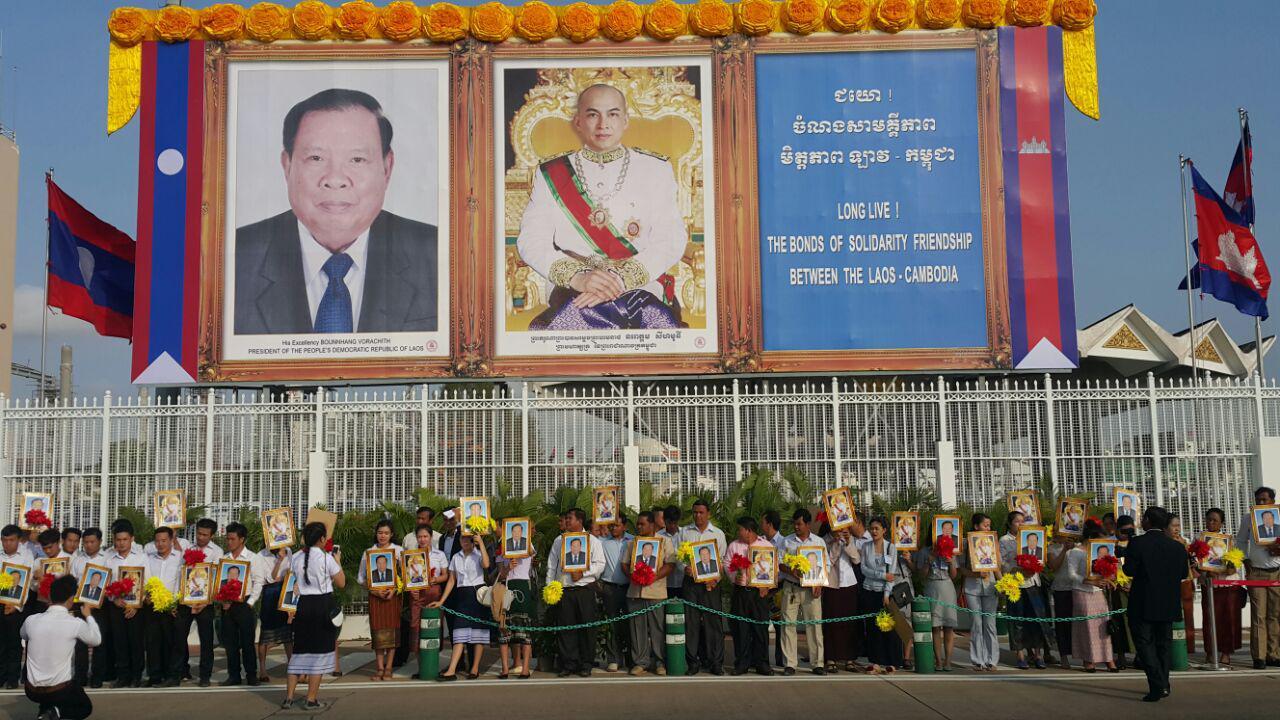 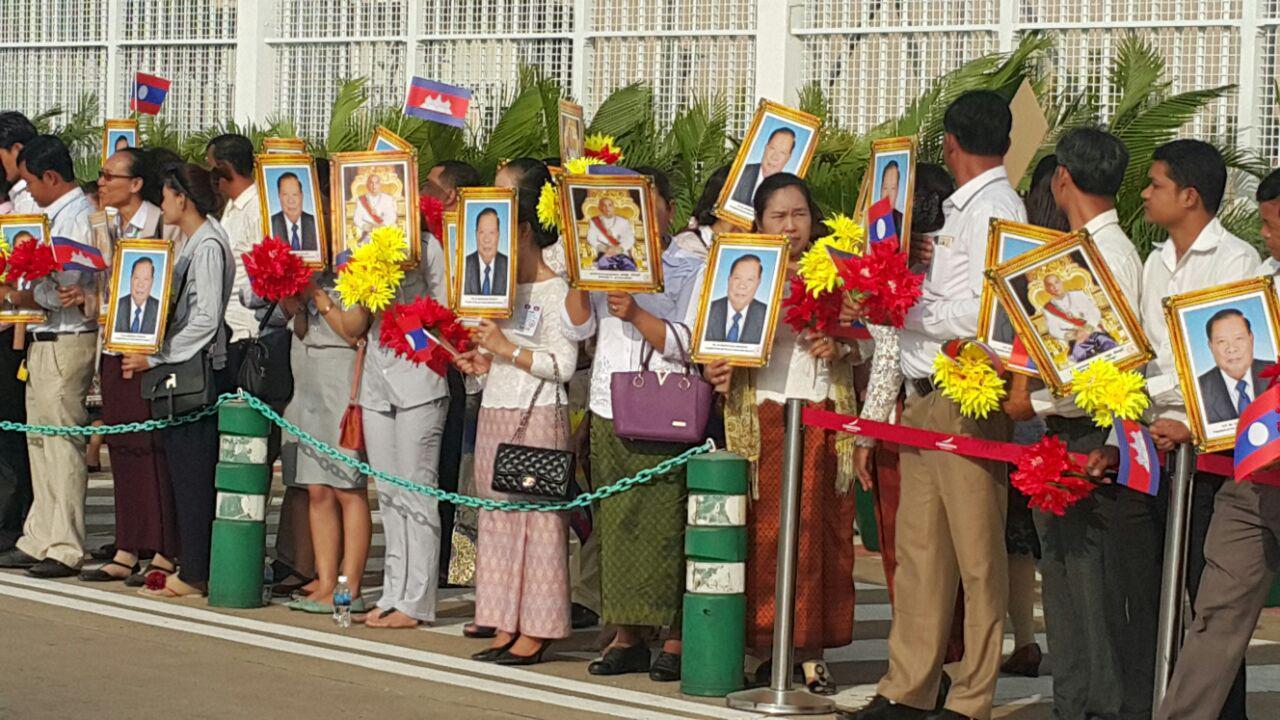 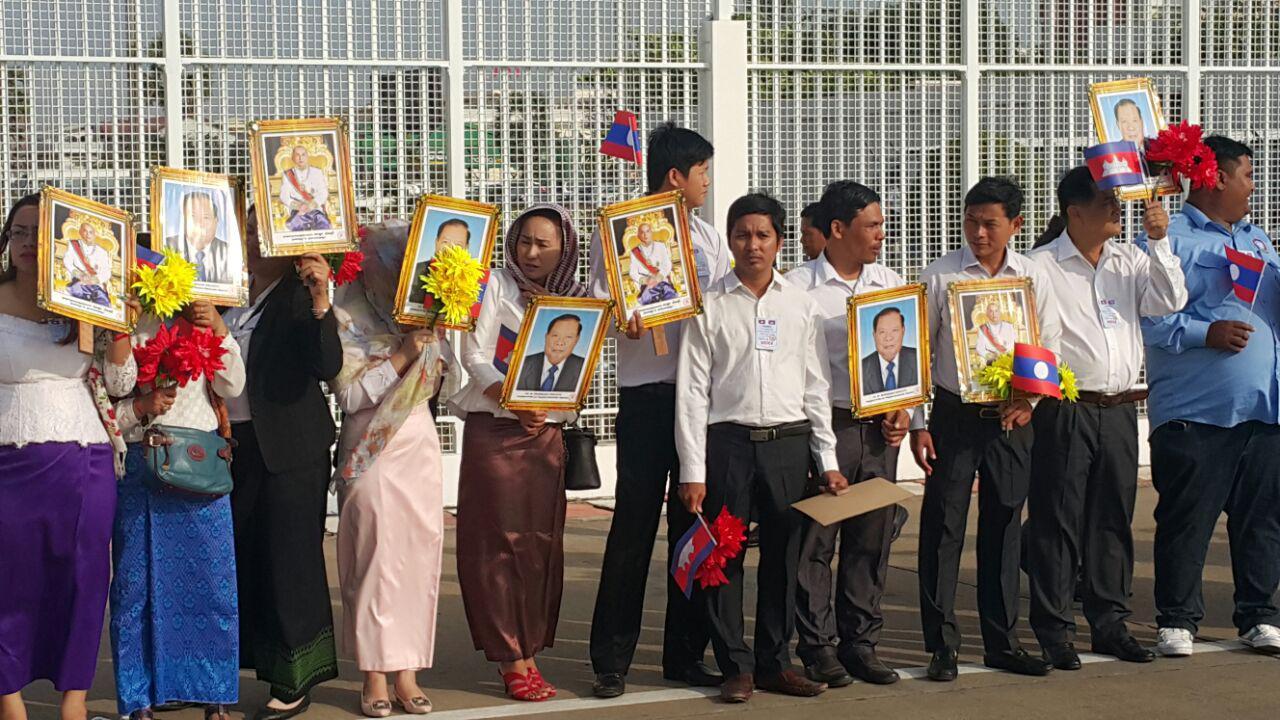 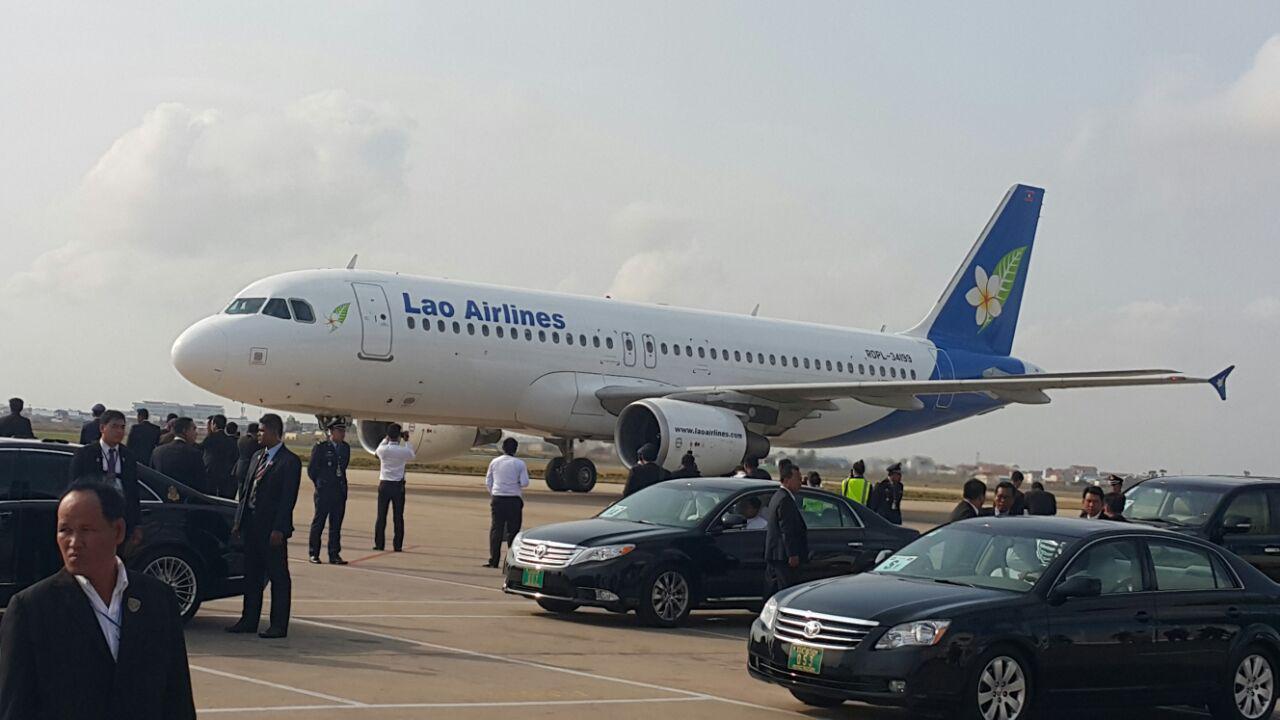 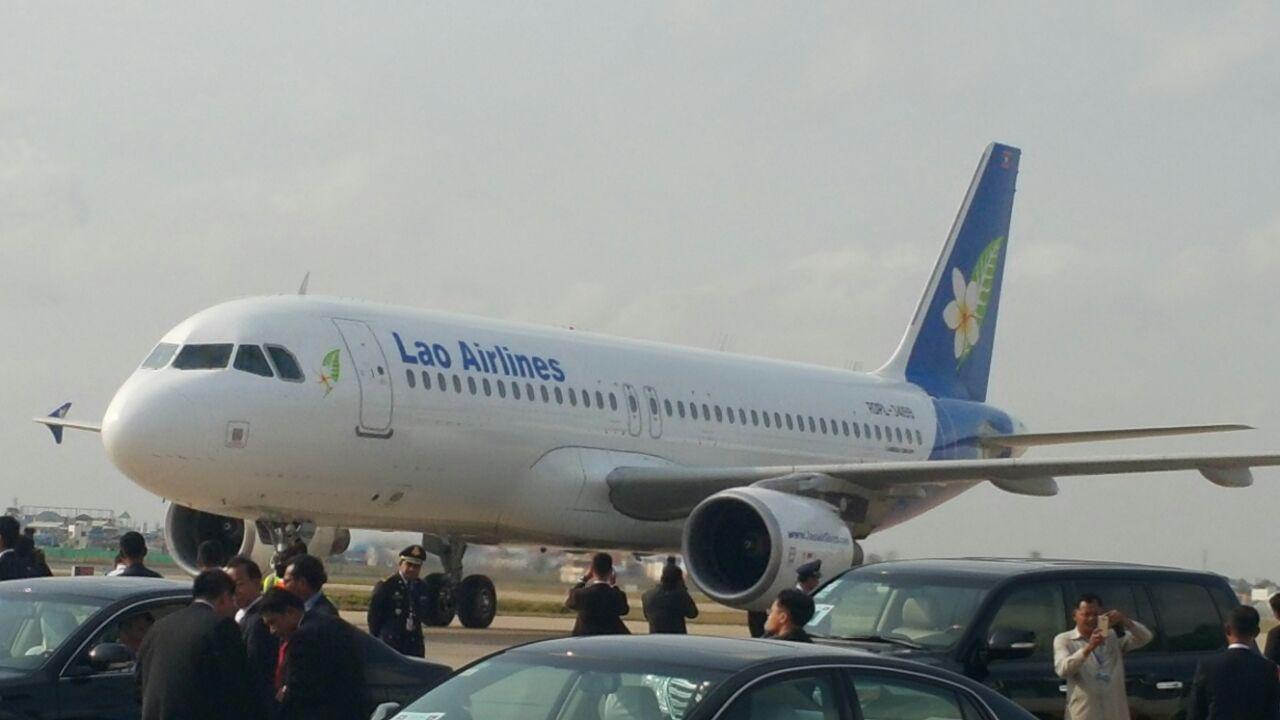 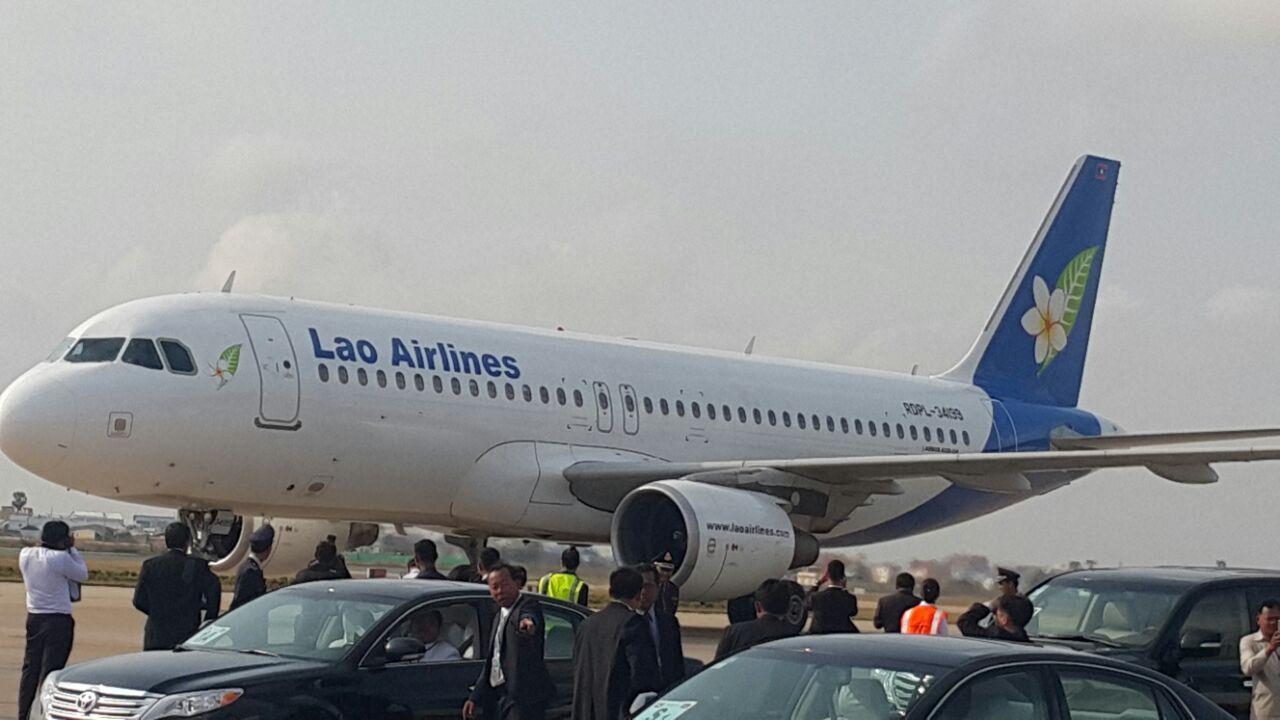