Russia's T-50 stealth fighter in tests for integration with missiles

"Aviation weapons including guided air-to-air, air-to-surface missiles and bombs are being integrated on the fighter T-50, and the aircraft systems are being evaluated," Borisov told the state-run Rossiyskaya Gazeta daily.

"During the test, all of its fighting qualities can be confirmed, so this stage is very important," he added.

Designed by the Sukhoi Design Bureau, the aircraft will be used to achieve air superiority and assist in ground attacks.

The second-stage, more powerful engines, designated as Izdeliye 30, are slated for production this year, ahead of the aircraft's planned mass production and delivery in 2018. 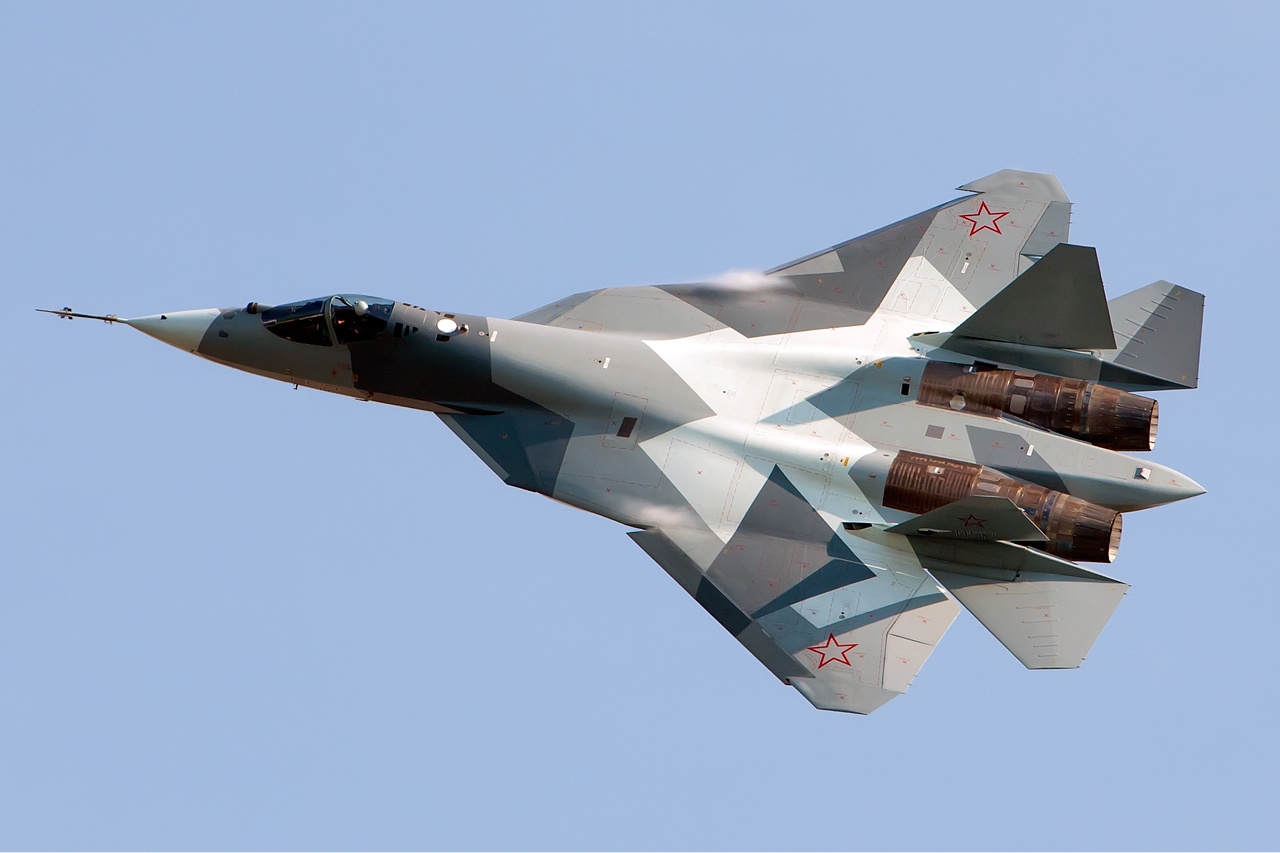