SEOUL, Feb. 22 (Xinhua) -- South Korea on Wednesday slammed Japan for sending a senior government official to an annual ceremony, which is aimed at claiming a pair of disputed islets, called Dokdo by Seoul and Takeshima in Japan.

The foreign ministry said in a statement that it strongly protests against Japan for its unjust claims to Dokdo islets by dispatching a senior government official to the Takeshima Day ceremony.

The statement urged Japan to immediately stop such event and squarely face up to history, saying Dokdo is an inherent territory of South Korea historically and geographically under international laws.

South Korea has effectively taken control of the rugged islets, composed mainly of volcanic rocks, since 1954. The rocky outcroppings were incorporated into Japan during its 1910-45 colonization of the Korean Peninsula, but the control of the islets was restored by South Korea following its liberation from the colonial rule.

Japan's Shimane prefecture designated Feb. 22 as Takeshima Day in 2005, and has, since 2006, held an event to mark the day annually.

The Japanese government, led by Prime Minister Shinzo Abe, has sent a senior cabinet member to the ceremony since 2013. For this year's celebration, Shunsuke Mutai, parliamentary vice minister of the Cabinet Office, attended it as a government representative.

South Korea has seen such acts as Japan's reluctance to acknowledge Japan's wartime aggression and brutalities, while showing the Abe cabinet's ambition to become a militaristic power.

Seoul's foreign ministry summoned a minister at the Japanese embassy in Seoul to protest against Japan's dispatch of a senior official to the controversial ceremony.

The diplomatic friction came at a time of frayed ties between the two countries over the so-called "statue of a girl" that symbolizes comfort women victims, a euphemism for Korean women who were lured or forced into Japanese military brothels as sex slaves before and during World War II.

In protest against an agreement reached in December 2015 between Seoul and Tokyo over the comfort women victims, South Korean civic group activists put up a girl statue in front of the Japanese consulate in Busan, South Korea's southeastern port city.

It was the second statue, which is erected near Japan's diplomatic office, since the first one was placed in front of the Japanese embassy in Seoul in December 2011.

In retaliation, Japan recalled its ambassador to South Korea who has yet to return to Seoul.

The agreement on the comfort women enraged the South Korean elderly victims as it was reached finally and irreversibly without any advance consultations with the victims. Even after the deal, Japan has denied its legal responsibility for its war crimes against humanity. 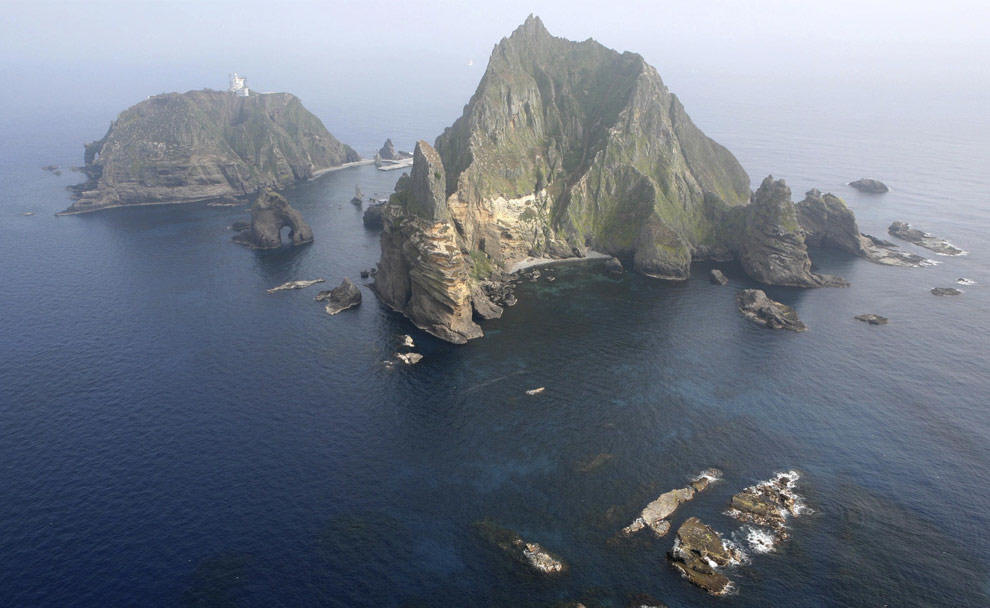