The Progress MS-05 cargo ship, carried by a Soyuz-U rocket, was launched at around noon (0600 GMT) from the Baikonur launch site in Kazakhstan.

Expected to dock to the ISS on Friday, Progress will deliver about 2.5 tons of scientific equipment, fuel, food, water, medicine, a spacesuit and other supplies.

That was the last flight of the Soyuz-U rocket, which will be replaced by the Soyuz-2 and Angara-A3 carriers.

Wednesday's launch followed a faulty one on Dec. 1, 2016, in which the Progress ship crashed less than 7 minutes after liftoff.

Being the most frequently used medium-sized carrier rocket in Russian history, the Soyuz-U rocket has been launched 789 times since its debut in 1973 with 22 failures. 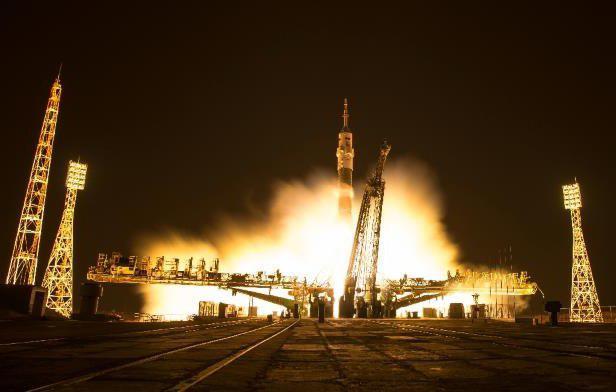