Huge fire erupts at waste recycling factory in Sydney, no injuries so far

SYDNEY, Feb. 23 (Xinhua) -- More than 100 firefighters from 24 different fire crews across Sydney responded to an industrial blaze on Thursday morning, that has left a huge plume of smoke, visible for 25 km across the city.

The SUEZ Chullora Resource Recovery Park is a large recycling facility that handles some hazardous and highly flammable materials.

"There are some LP gas cylinders that we are currently cooling down and we have large volumes of paper, carpet and cardboard engulfed in fire," Sydney Fire & Rescue superintendent, media officer Ian Krimmer told Xinhua.

"It measures 120 meters by 70 meters, the contents of the factory are totally engulfed in fire."

Firefighters established a perimeter around the blaze in the suburb of Chullora, evacuating all local residents from their homes and workers from neighbouring businesses.

"There have been no injuries reported and all the workers of the factory have been accounted for," Krimmer said.

"It's still burning fiercely, but we don't anticipate it will spread beyond the factory."

The force of the blaze made responder's work more difficult. In less than one hour, most of the roof had collapsed "prevented us from going into the factory," he said.

Observable from almost every vantage point in the city, the massive cloud of smoke shocked those in the vicinity of the fire.

"We are down the road a bit from the recycling place, but when it happened I thought it was much closer," an employee of a paper supplier in Chullora told Xinhua.

"The smoke is very, very large."

"They have evacuated everyone in the area, I'm assuming all the roads have been blocked. It's quite a busy road."

Authorities have not commented on what started the blaze. 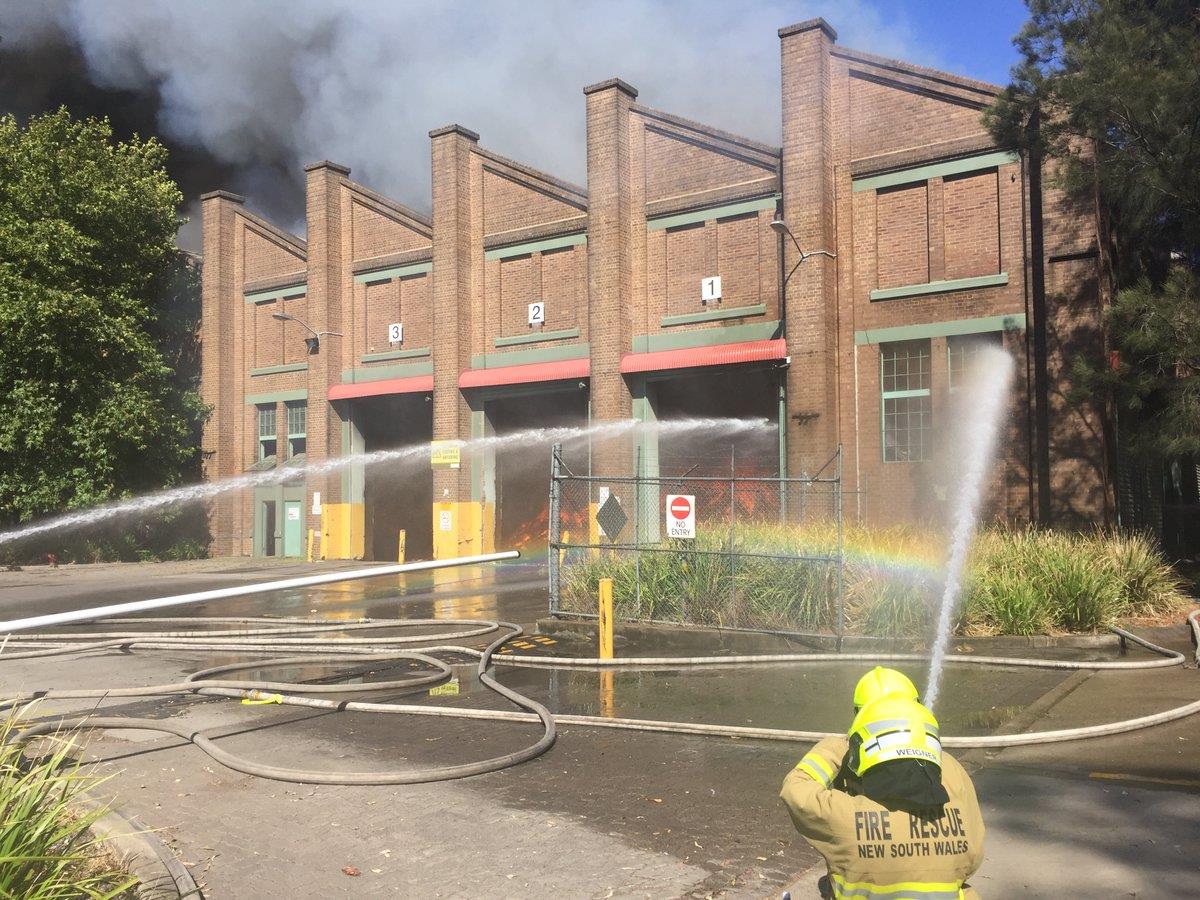 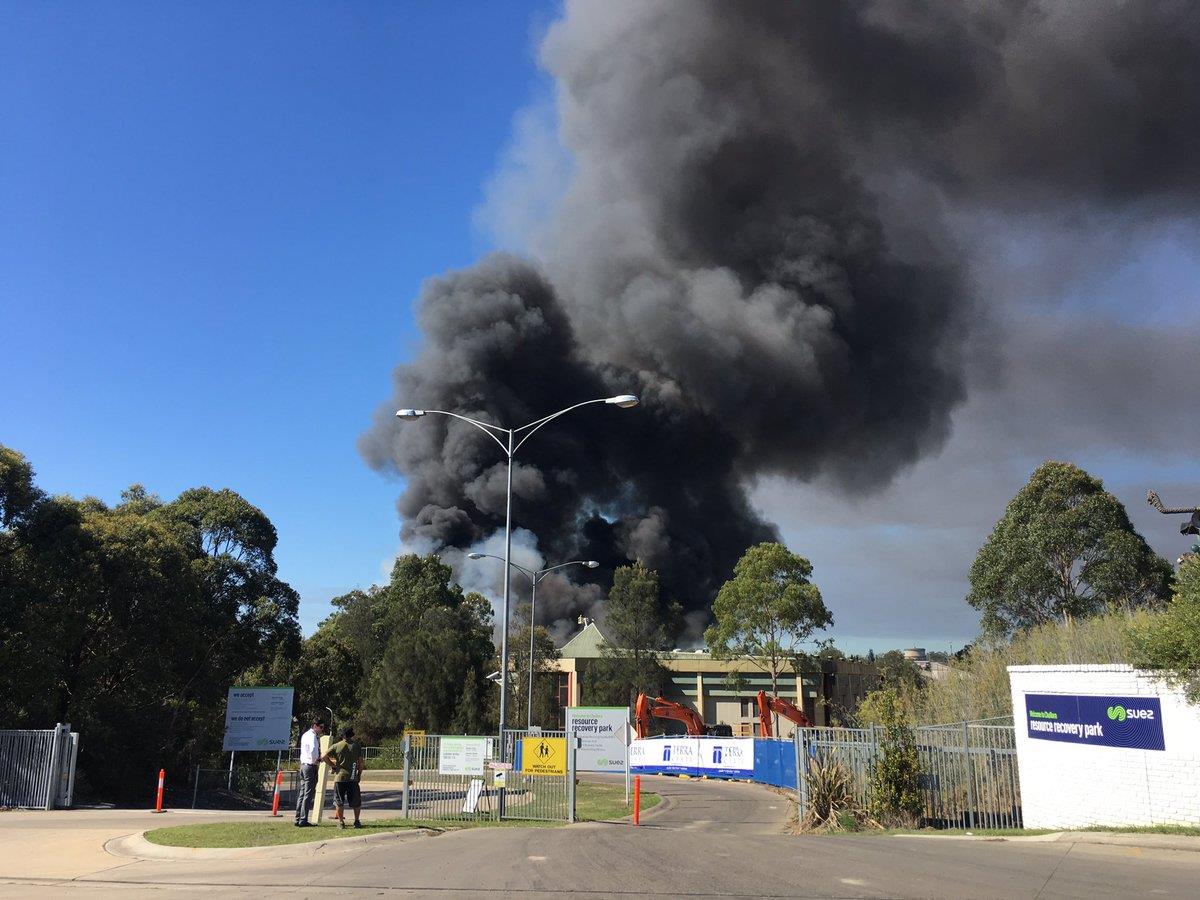